Was Caster Semenya getting married? He left people in Awe after She/he made an announcement

By News.entertainment (self media writer) | 4 months ago

Caster Semenya left people amazed in the Social media after he gave hints that they have officially tied the knot, together with the wife. Although people assumed that it was Caster Semenya getting married is is by far not true. Caster Semenya was said to have gotten married a long time ago and on the picture that was uploaded by Caster was simply showing his dance moves. There was by far more love than hate for the beautiful couple. 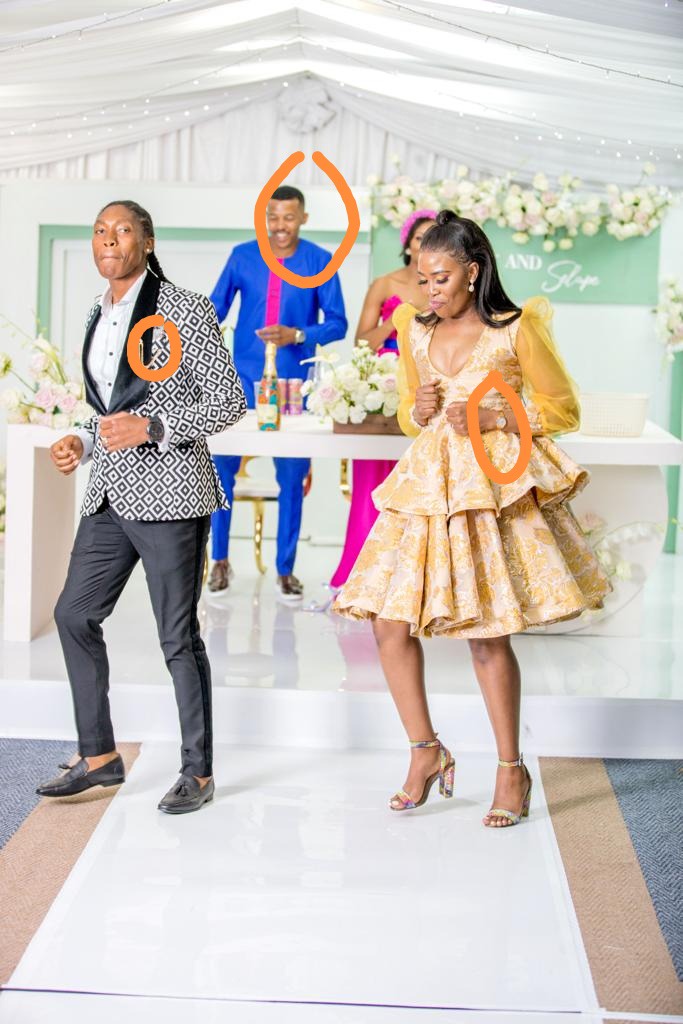 "The comments under this tweet are embarassing. Grown men saying such stupid things without even a teaspoon of shame. I'm actually disgusted, not even disappointed because I actually do not expect much from South African men." said @emihlegqola.

This came after Caster Semenya was viciously attacked for his own decisions about his life to marry in the same gender as him.

Opinion: The hate comment Caster Semenya has gotten are honestly shameful. One should be allowed to practice his or her right of choice after all. No consequences whatsoever.