Could It Be? Is He Coming Back to the TV Show?

By FutureHype (self media writer) | 2 years ago 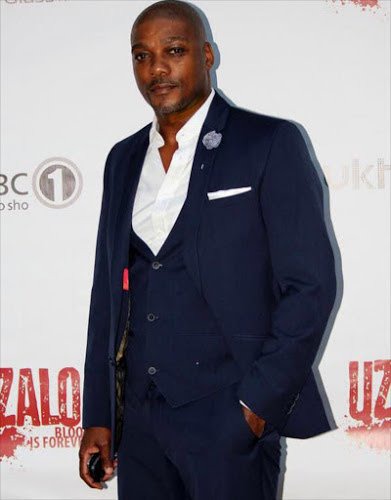 Gxabashe's departure from the TV show made huge changes on the entire soupie, as it almost lost half of its viewers. Mpumelelo Bhulose who's known as the notorious gangerster in the show, played an important role in the SABC One omnibus.

One Twitter user was quoted saying "Gxabashe is like David Genaro in Rhythm City – it is nothing without him", now some claim Uzalo is not as interesting as it once was, ever since the addition of the Nkunzi character which was supposed to replace Gxabashe Xulu also went "soft [sic]" too.

Has the show lost its plot? Well, most would agree without second thoughts. Most complaints were that the story included the kasi lifestyle of stealing cars, gangsterism and any sort of crime related to it. Now they never show the action – the stealing of cars and gun fights that intrigued a big part of viewers. Bringing back Gxabashe would surely bring back the show to its popularity, some included that bringing back Mkhonto to rival Nkunzi and company would spice things up and bring back its lost viewership. What's your take? Should they be brought back?

Content created and supplied by: FutureHype (via Opera News )