There have been rumours that Somizi and Vusi who rebranded to Snova are friends with benefits. This is because the two spend more time together, they have been seen on road trips quite many times and they both look like they are part of the LGTQI community.

Somizi is the former Idols SA judge, a media personality with a bubbly personality and a special place in Mzansi's hearts. On the other hand, Vusi is one of the best vocalists in South Africa, he is known for flexibility as he managed to transition from Afropop to Amapiano. 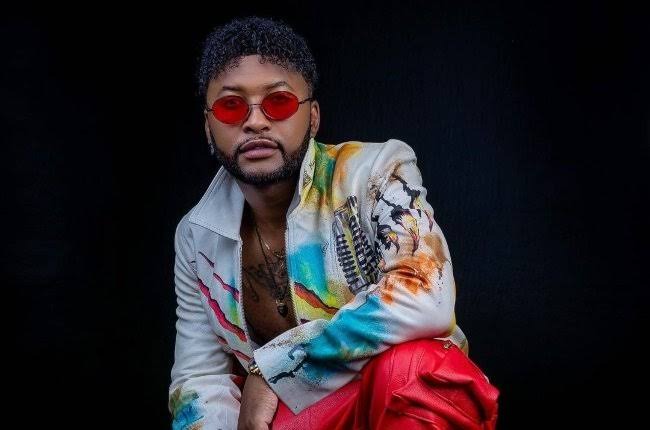 How did people assume that Somizi and Vusi are dating? 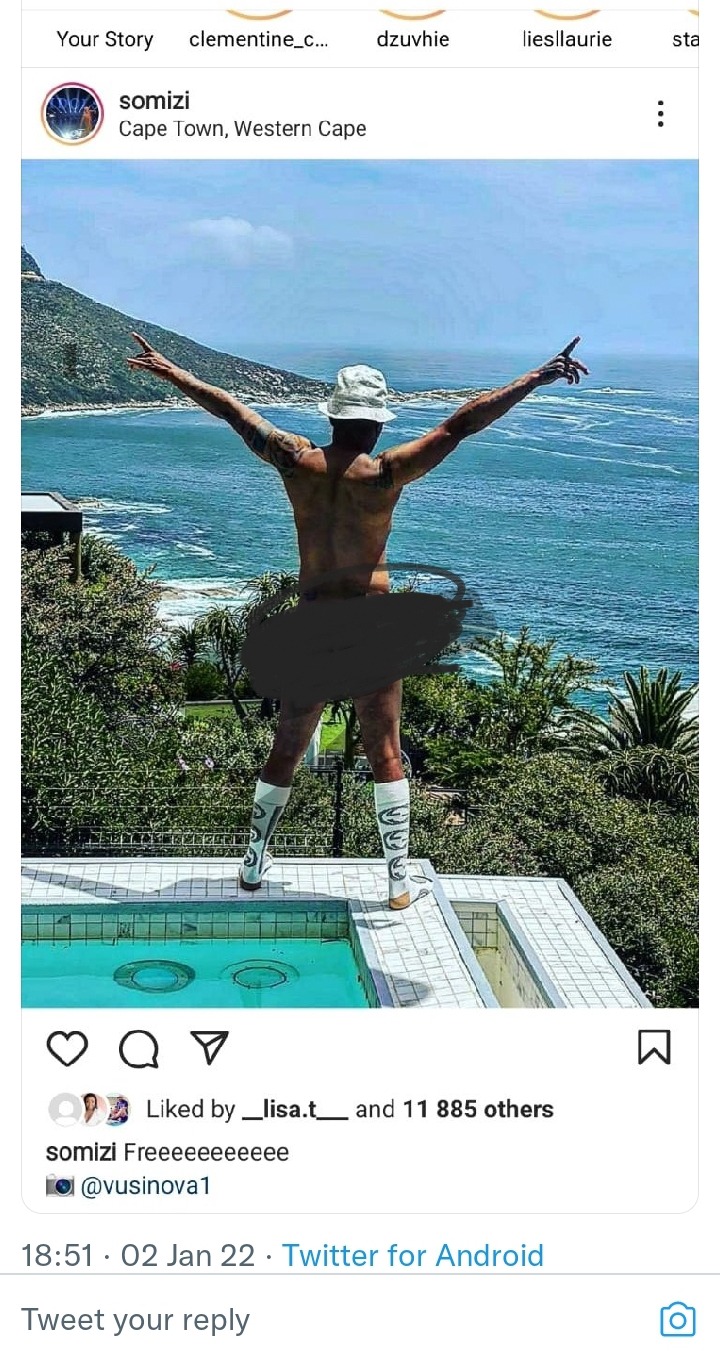 This all started when Vusi Snova rebranded to Amapiano. People had an assumption that the letter 's' in his stage name was influenced by Somizi Mhlongo. Secondly, Vusi's personal branding changed from being a straight man to dressing like a bisexual or gay man. This was not only the reason people assumed that the two are dating but also a nud3 photo which was taken during the weekend that Somizi uploaded don his Instagram and quickly deleted also raised many people's eyebrows and led to more speculations about their relationship.

The reason why people linked the two with the incident is that Somizi uploaded and specified that the person who took the photo is Vusi Nova who by taking a look at the picture you can pretty much deduce that he was in the swimming pool. Normally no one would go all the way with the friendship to that point.

Umjolo| Woman Given this INSANE Advise After Found Nudes On Her Man's Phone: Check It Out

Here Is A Very Long List Of Female Celebrities Who Dated Nick Cannon.