By PulediSA (self media writer) | 26 days ago

Welcoming a set of twins has been one of God's greatest gifts to mankind, a unique natural occurrence that occurs either genetically or miraculously, in either case, it's a blessing that everyone wishes for due to its rarity. 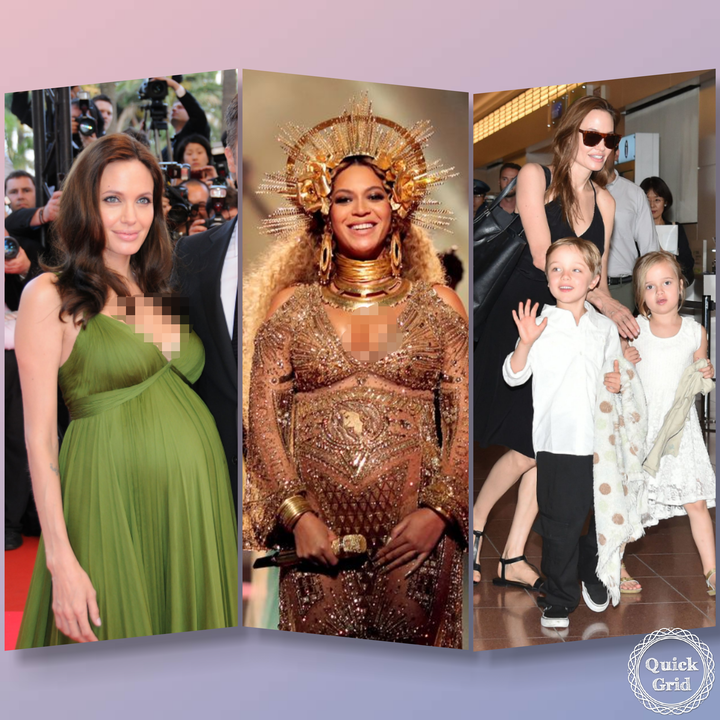 Because celebrities are "everyone," some of them have been gifted with this wonderful gift from God, which is quite adorable. Here are the celebs who have had twins, from Jennifer Lopez and Marc Anthony to Mariah Carey and Nick Cannon.. 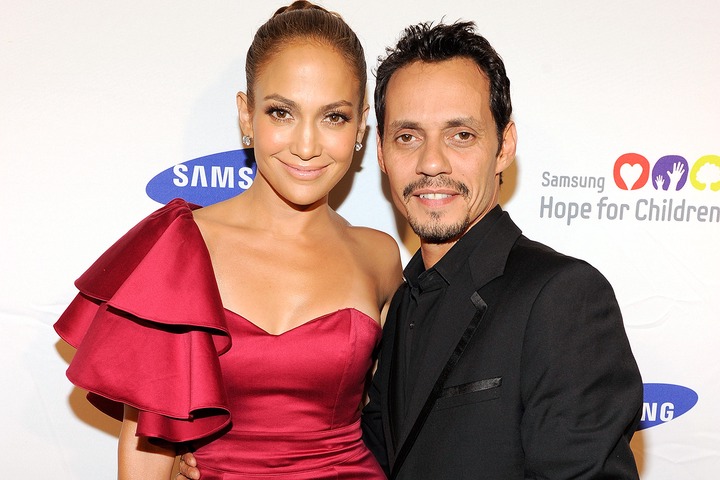 After marrying in 2004, the former couple welcomed twins Emme and Maximilian into the world four years later. 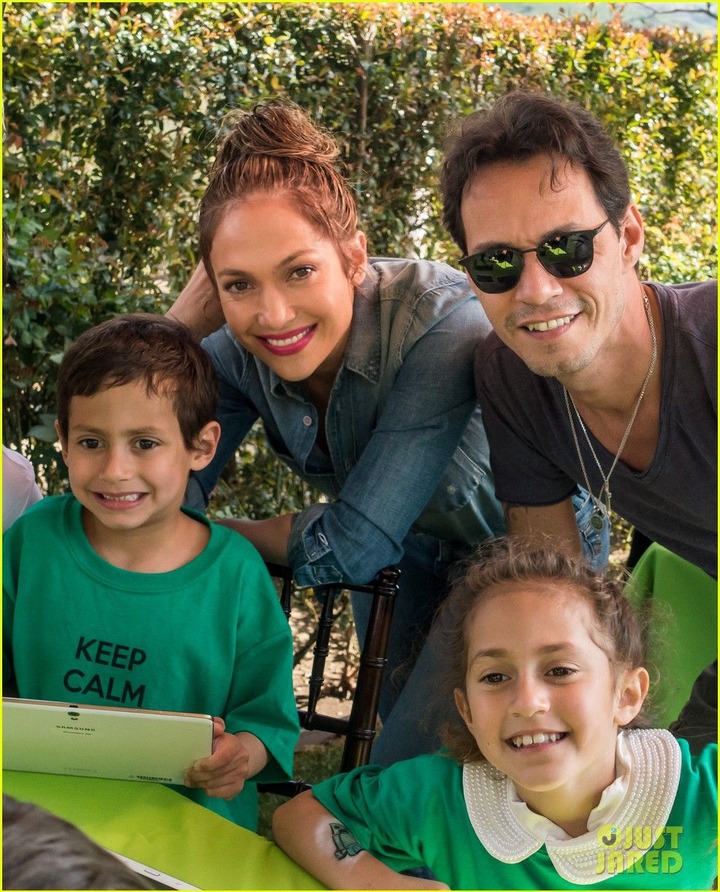 Despite Jennifer and Marc's breakup, the family appears to be doing well, as they routinely reunite for important events. The two have even collaborated on an album, and Jennifer describes them as "best friends." 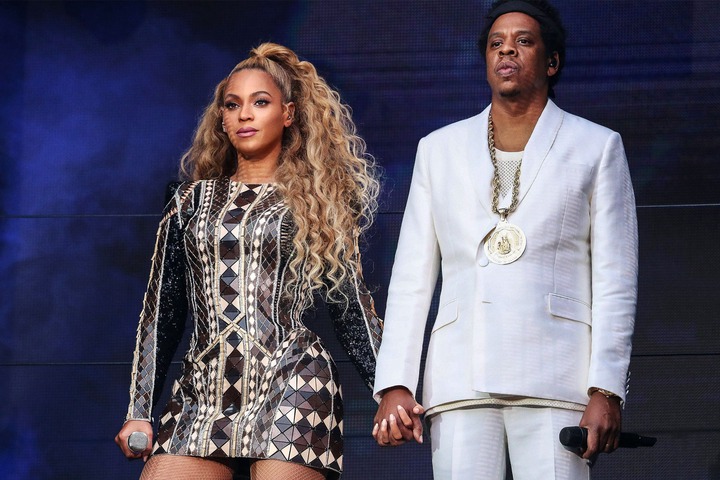 Rumi and Sir, Beyoncé and Jay-twins, Z's were welcomed back into the world in 2017. It was one of the most popular Instagram posts of all time when she announced her pregnancy. 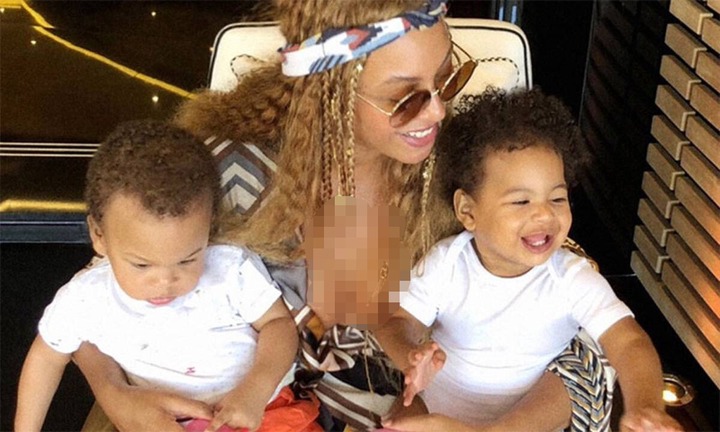 Beyoncé and Jay have kept their twins' lives mostly secret since then, but they do occasionally share nice family images online. 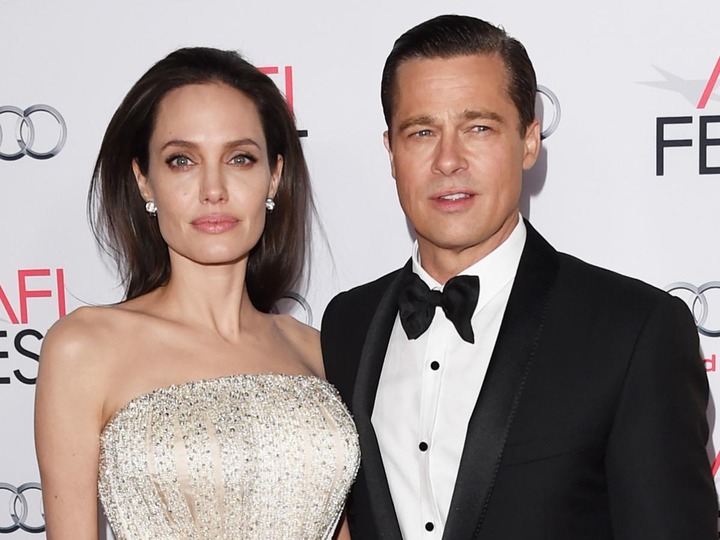 In addition to their adoptive children, Angelina Jolie and Brad Pitt had three biological children throughout their marriage. Angelina's youngest children, twins Knox and Vivienne, were born in 2008. 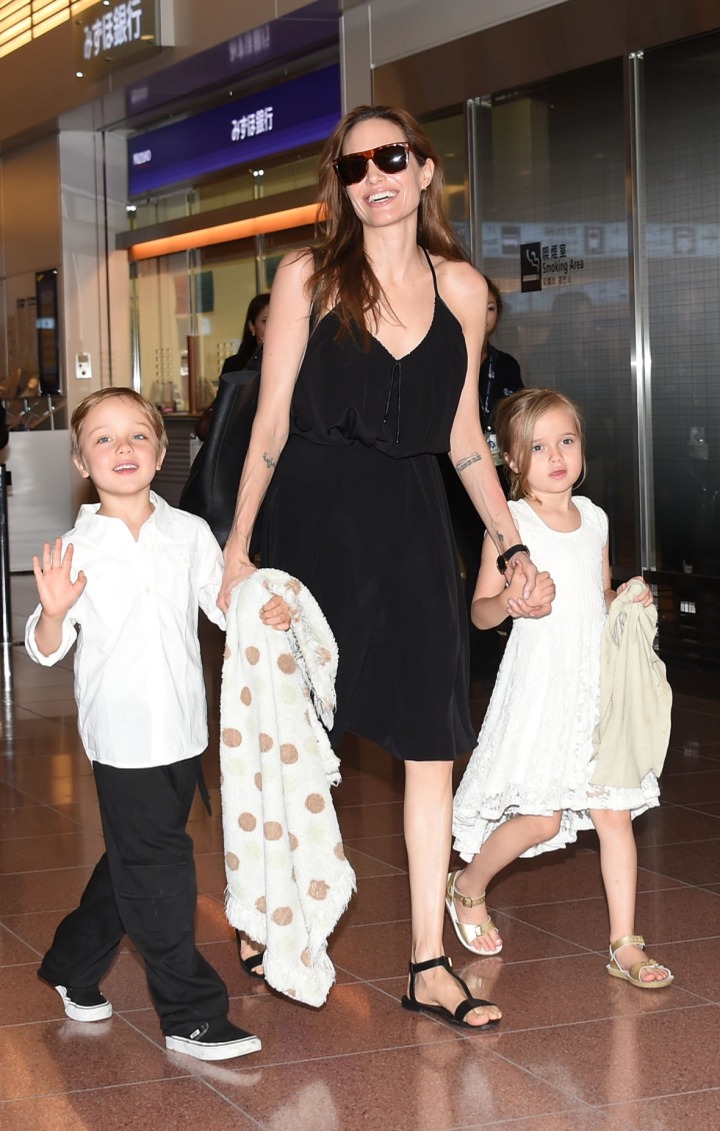 Little is known about the 12-year-olds, although they seem to be following in their mother's footsteps as philanthropists. They were seen selling dog treats at a local dog park in 2019 to raise money for the animal rescue nonprofit Hope For Paws! 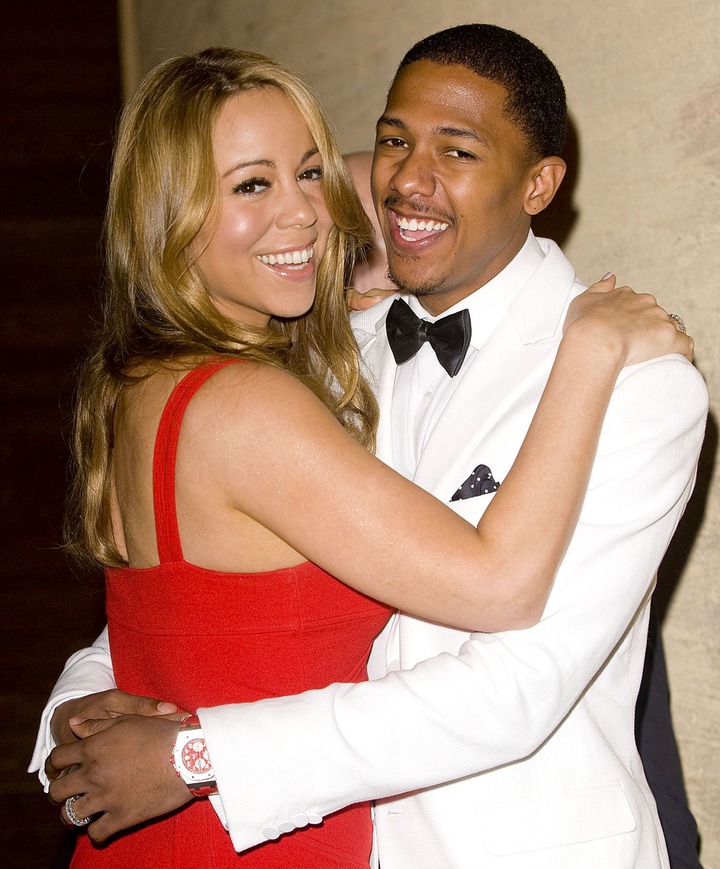 Mariah Carey and Nick Cannon welcomed their twins Moroccan and Monroe, whom they affectionately refer to as Roc and Roe, in 2011. 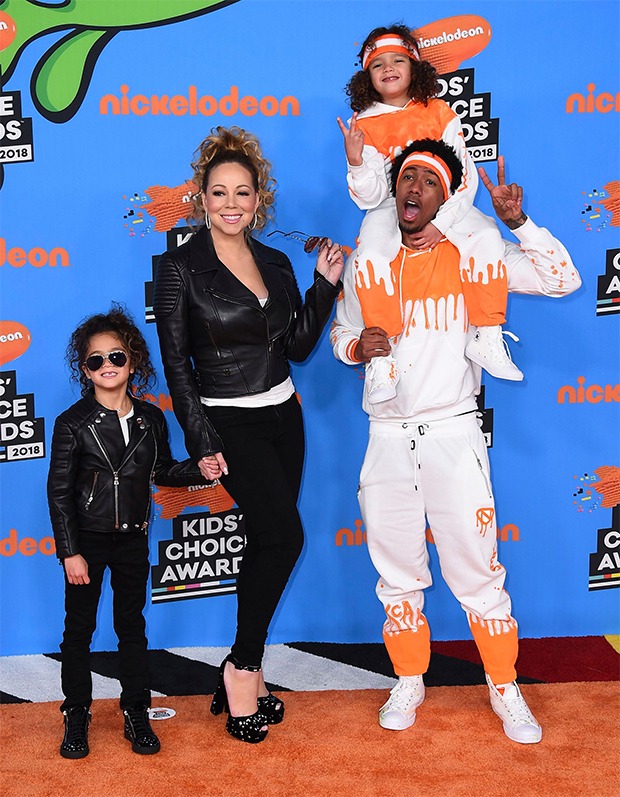 While the couple is no longer together, they are still friendly and get together for special occasions.