Celebrities who dropped out of school and went back to school again. See pictures below 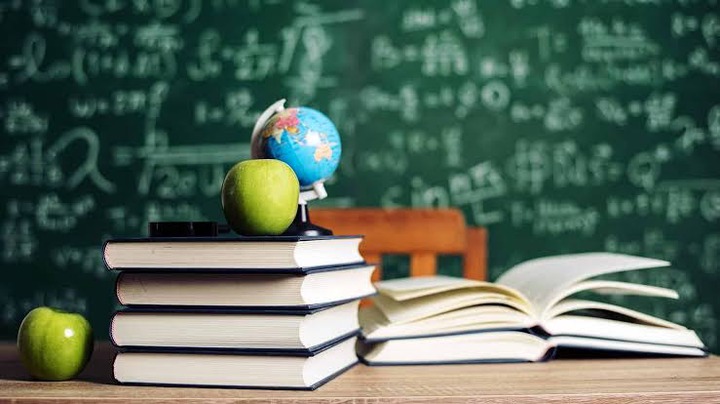 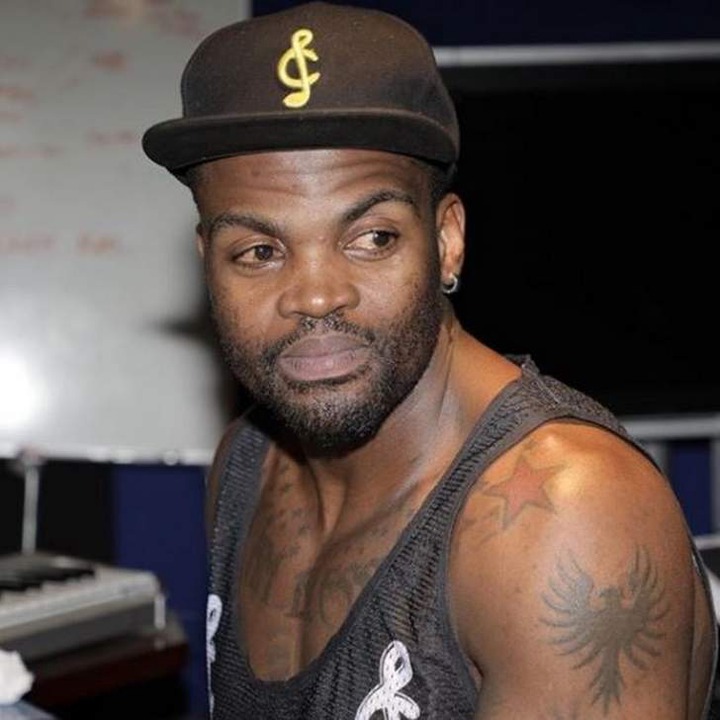 It was revealed yesterday by Prince Kaybee that Cleo has returned to School. Prince Kaybee posted a picture of himself carrying DJ Cleo's student card of the University of Witwatersrand (Wits University). 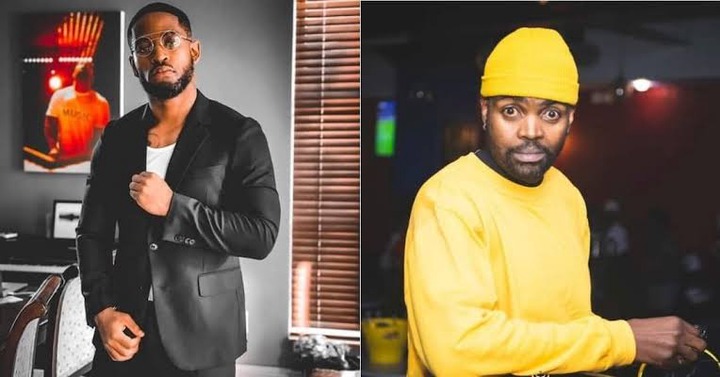 On the Prince Kaybee said that “Met DJ Cleo yesterday backstage while Shooting Idols SA, had a lot of talk about but what Stood out for me is him going back to school, took a picture of with his student card because I want to show off, what a legend".Here is the picture below : 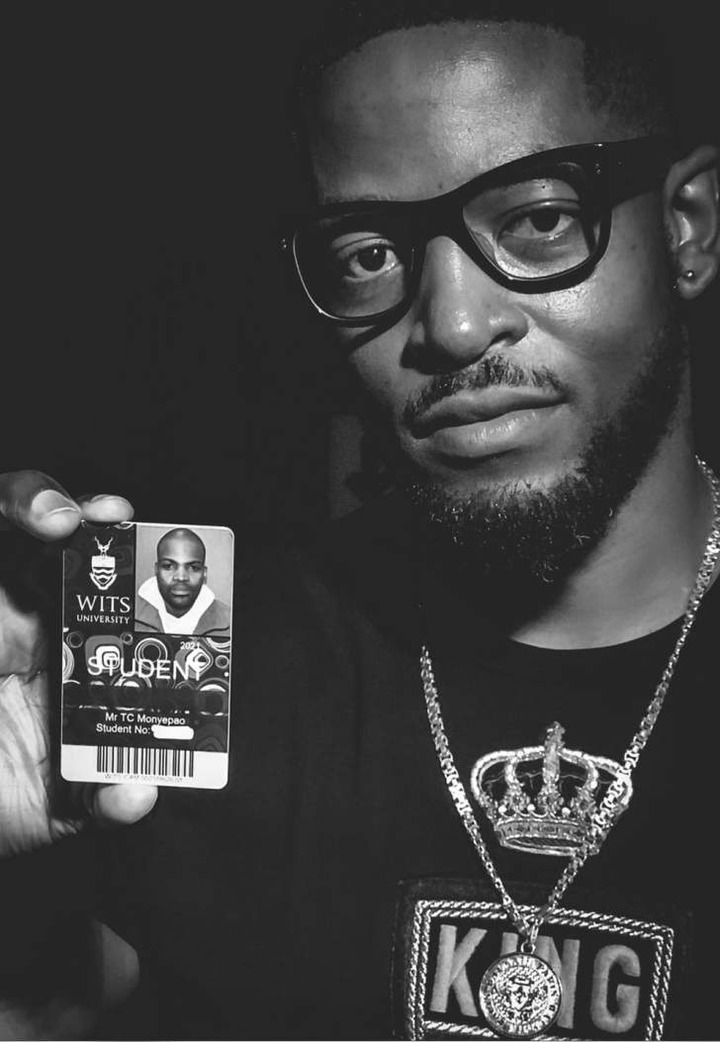 Many people took it as a joke, among those people was Doctor Malinga. Malinga made a shocking comment, he said he also wants to study law because he wants to Perform in court. But a lot of people are impressed with the finest DJ going back to Varsity. Here are the people's reactions below: 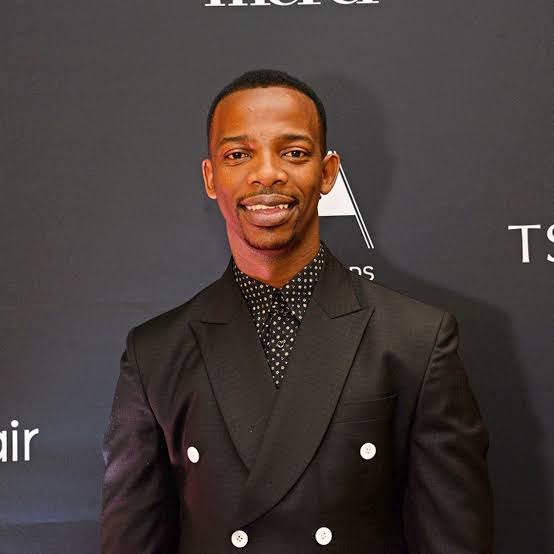 It was reported by news24 last year in March that the Durban born Artist is returning back to school. It was a shocking report that Zakes had been accepted at Harvard University despite the fact that he's 41 years old.

Zakes Bantwini has enrolled on the Business of Entertainment, Media and Sports course at the prestigious university. 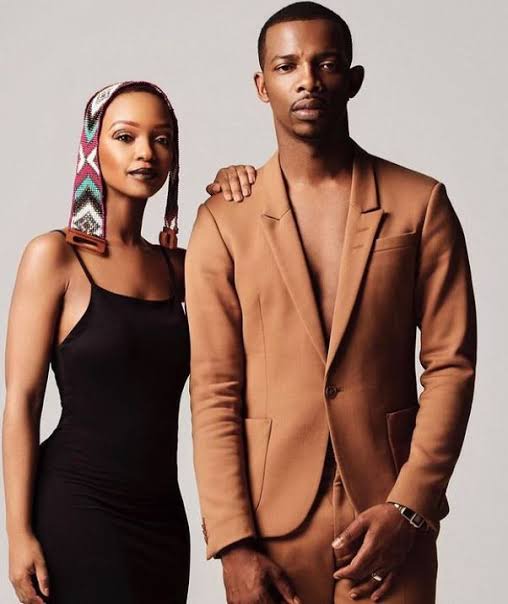 Zakes was so relieved and he had this to say. "I am really looking forward to an immersive course that will help me develop effective business strategies in a rapidly changing environment that includes both new technology and the consequences of the current Covid-19 crisis," 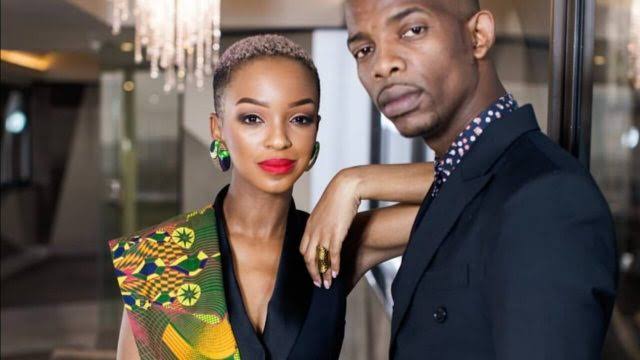 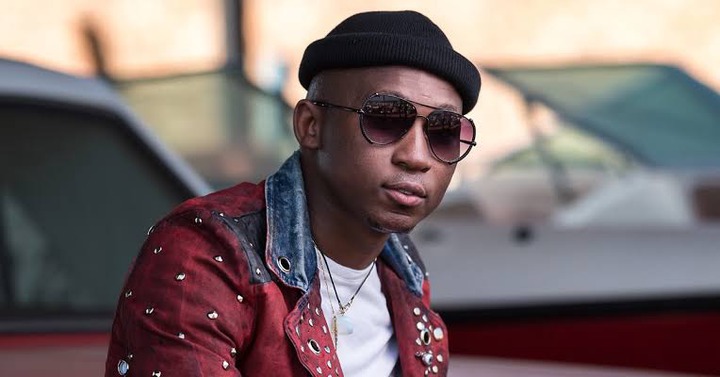 South African well known rapper Khuli Chana is one of the celebrities who has dropped out of school and Enrolled once more. In May 2021 it was reported by Gossip.com that Khuli Chana had decided to go back to school after 10 years of dropping out. According to the rapper, his wife has his back making such a decision easier for him. See the report below : 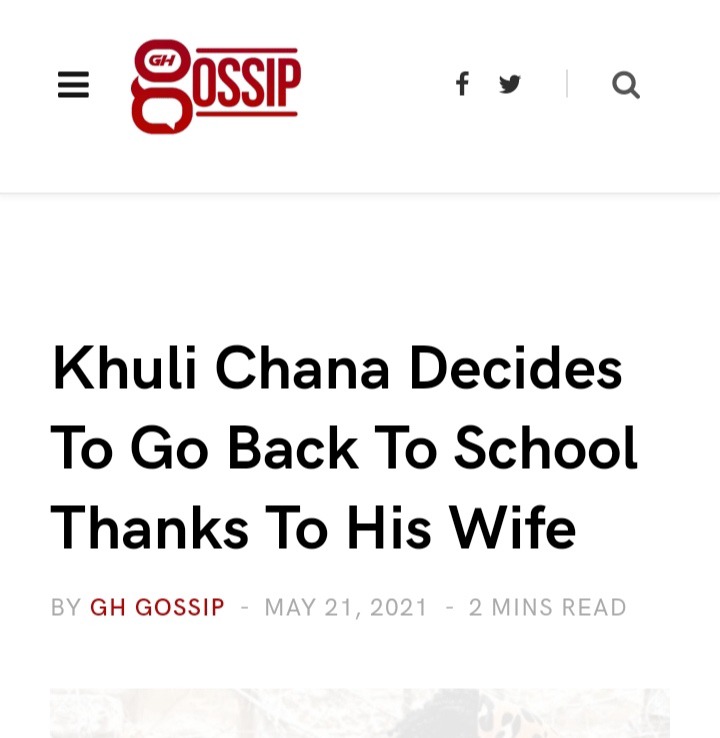 Khuli Chana has currently enrolled at the AFDA film which mostly deals with performance art, film and television, it seems like a good choice for him since he is in the music industry. 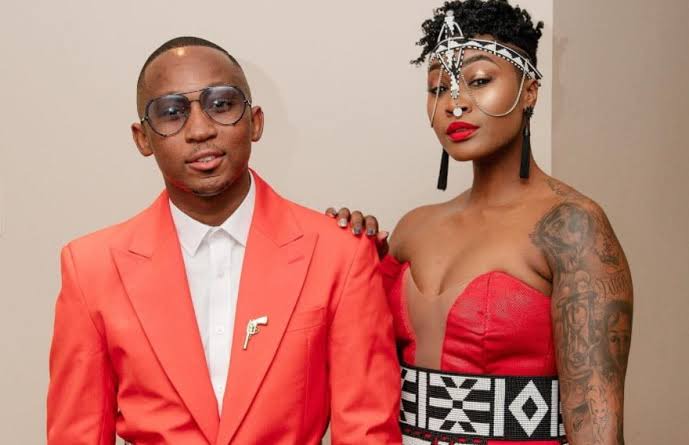 Khuli also mentioned that he was inspired by his hit Single titled “Buyile” and one of the most Contributing factors was his wife DJ Lamiez Holworthy, because she has been supporting him on taking the Decision.

Khuli Chana posted a tweet on the 20th of May announcing his return to school. Here is the tweet below: 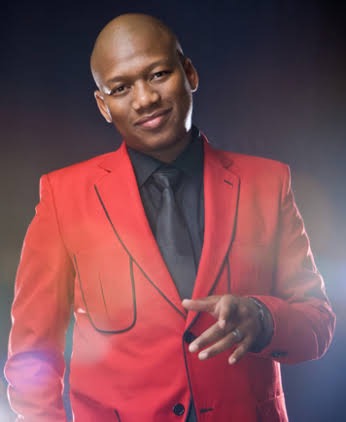 Lastly on the list we have ProVerb whose real name is Tebogo Sidney Thapelo. Proverb is well known for his rap talent in the hip-hop music industry back in the days. 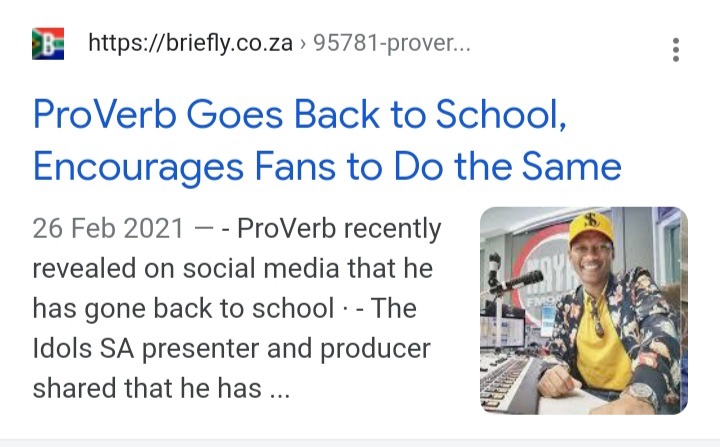 It was announced by Briefly magazine that the proverb has gone back to school and he has enrolled via the University of Cape Town. He has enrolled for the BBA degree. 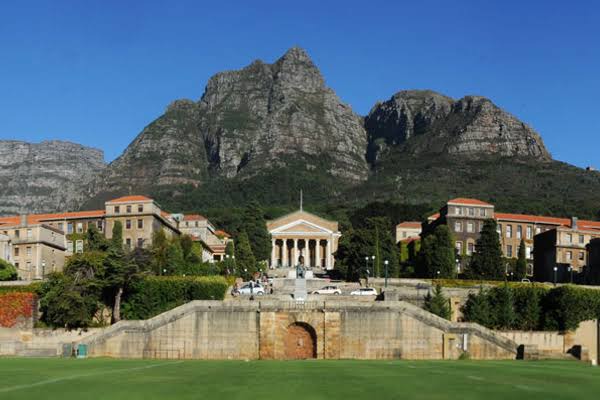 ProVerb also posted about his return to school on his Facebook page and also on his Instagram account. It appears that many people are pleased about him going back to school.

ProVerb has already accumulated a degree at the University of Cape Town before, the SA idols host has surprised people by his announcement of going back to Varsity. He said that he's motive for going back to school is to learn more about making informed decisions.

What's your view about all those celebrities who went back to school? Don't forget to leave your thoughts in the comment section and to hit that like button.