Natasha Thahane (conceived 25 September 1995) is a South African entertainer, model, and media character. She is most popular for her jobs in the TV series Blood &Water, SkeemSaam, The Queen and It's OK We're Family. Thahane was brought into the world in Orlando East to Trevor Thamsanqa Tutu and Nomaswazi Mamakoko. She is the granddaughter of Archbishop Desmond Tutu. She moved to Cape Town where she went to Milnerton High School. She proceeded to graduate with a degree in bookkeeping from the University of Witwatersrand. In 2018, she finished a 1-Year Conservatory program in Acting for Film at the New York Film Academy in Manhattan. 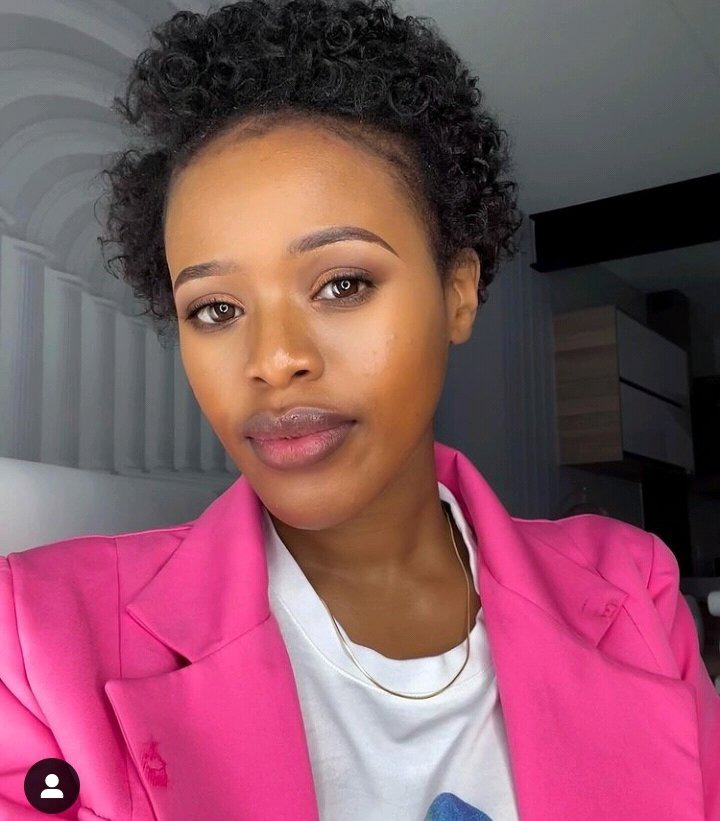 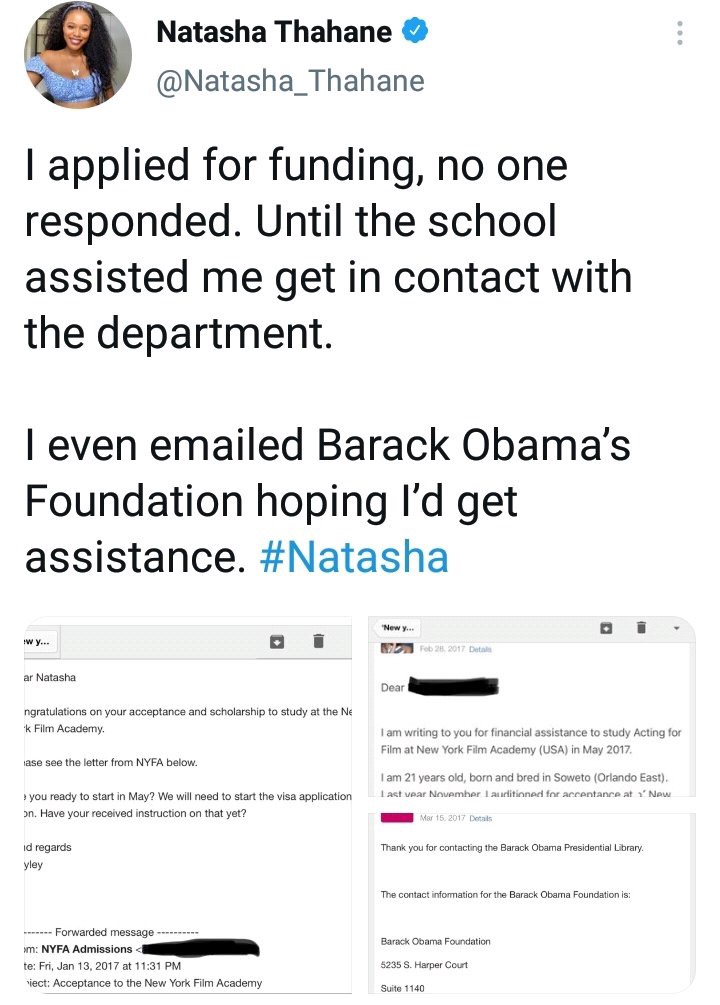 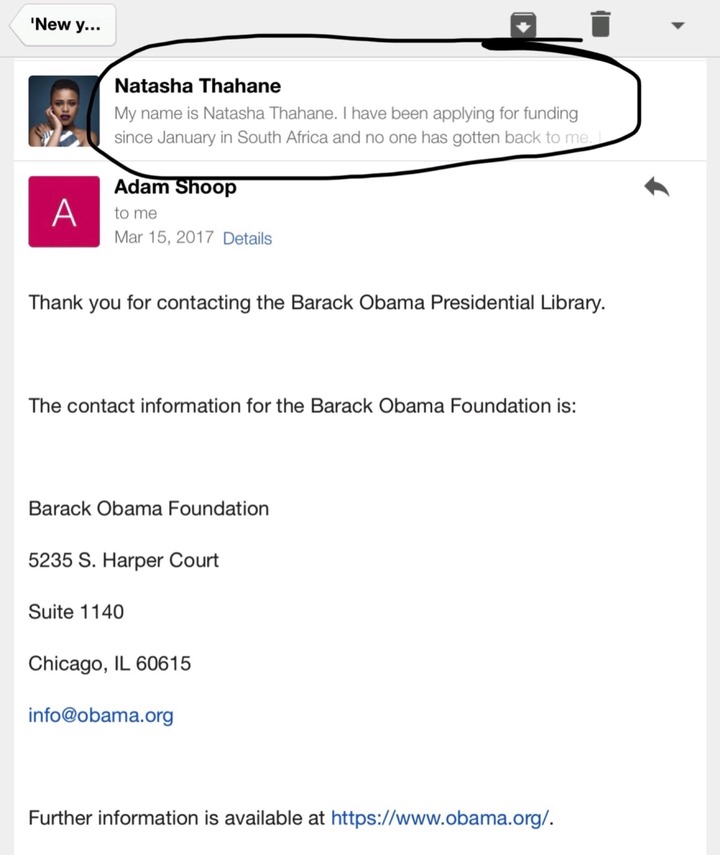 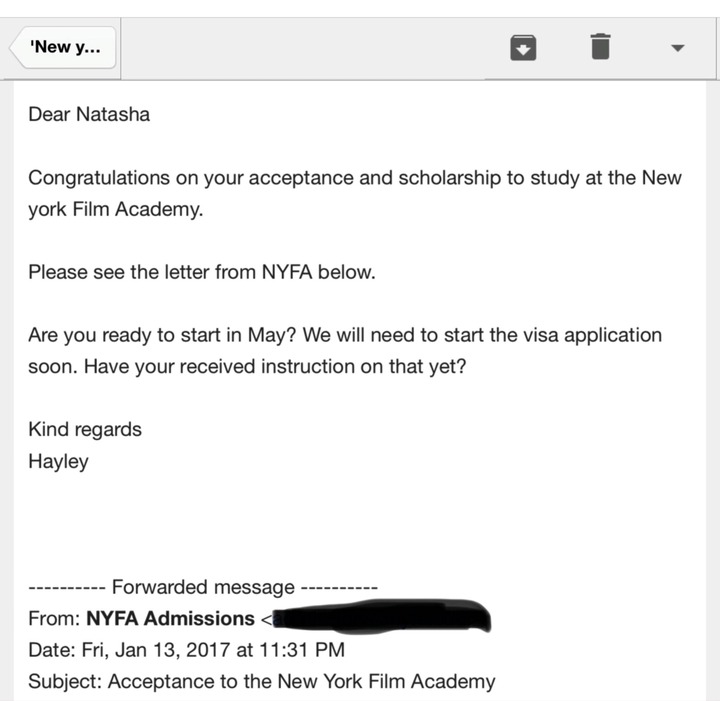 After Natasha Thahane took to her online media record to report she got an acting grant in America, things didn't end well for her rather than individuals feeling glad for her they began hauling her blaming her for loaning the grant unjustifiably as the are different children out there who apply for grants yet they don't get it.

It's astonishing how individuals can simply sit and express such things about another person pushing her to try and demonstrate her blamelessness like she is a lawbreaker. I get it's actual when they say Twitter is a harmful spot.

As South Africans, they should celebrate with her as it's only one out of every odd day a South African get a chance like this one. It demonstrates that as individuals of color we wish nothing useful for one another except for just the awful.