Seng'khathele is a show on Mzansi Magic that helps people break up with their significant others. The situation is usually toxic and results in intense stories being told. Lerato Mvelase is our host and she never fails to attend to her guests. This week she was in hysterics at the antics.

Msomi came to the show to break up with... his side chick. 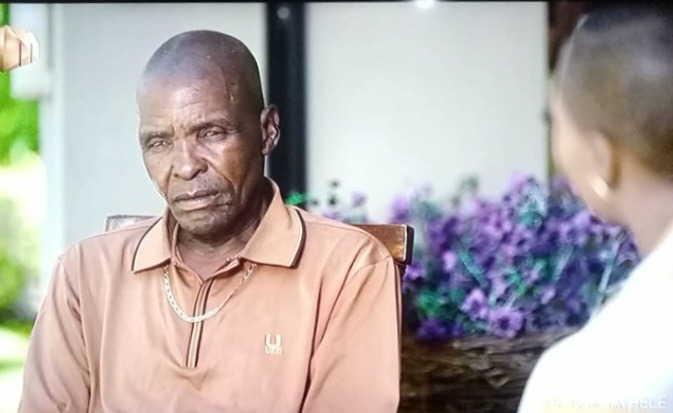 It was bizarre enough seeing a 70 year old man being so brazen as to confess to dating a 39 year old. To add the fact that he is married was much worse. It must surely take the bravery of a knight to do something like that with the whole of South Africa watching you. He was clearly shameless.

What seemed to make this worse was his now ex-girlfriend being determined to pretend she didn't know his age. I'm not a professional but it's clear to anyone that this man was higher up on age. Their relationship was built on lie and broadcasting this made no sense to me. 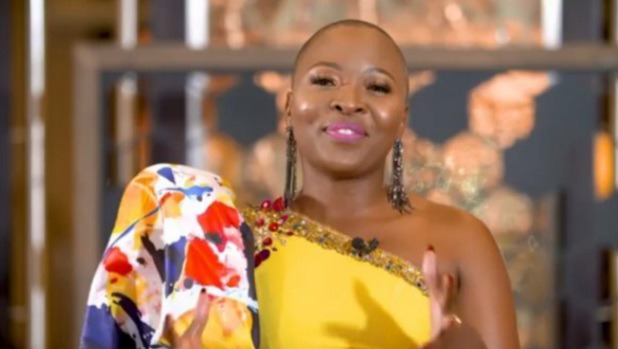 One user wrote, "#Sengkhathele Msomi is expecting loyalty from a “Side” but he’s cheating on his wife!"

While another user wrote, "Mkhulu is 70 and girl is 39. She didn't even know her man's age lol #sengkhathele" 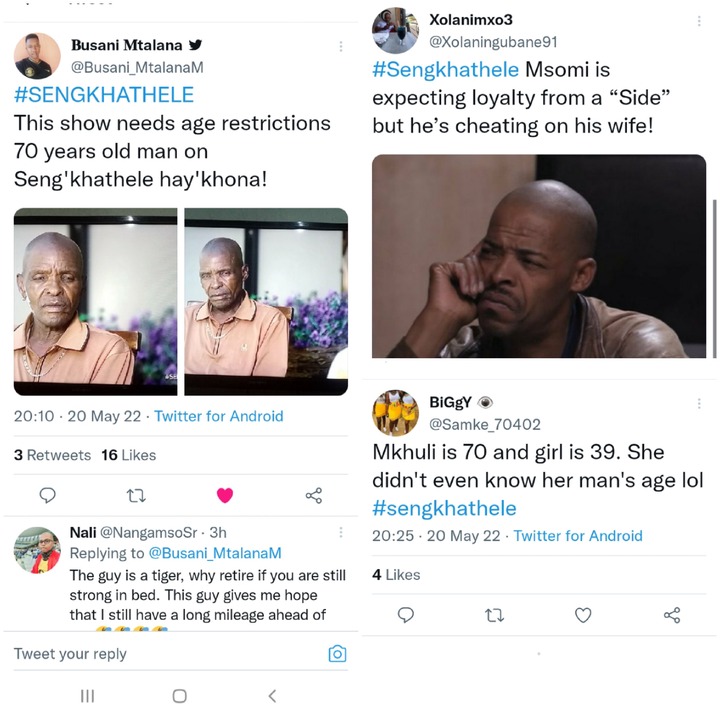 The episode was obviously very strange for sure. I'm not understanding why Mr. Msomi would publicize his affair with a younger woman while knowing he's married. I was just lost throughout and stifling laughter. However, I don't think the show should be giving a platform to a chatter. It made zero sense but at least the break up was amicable. 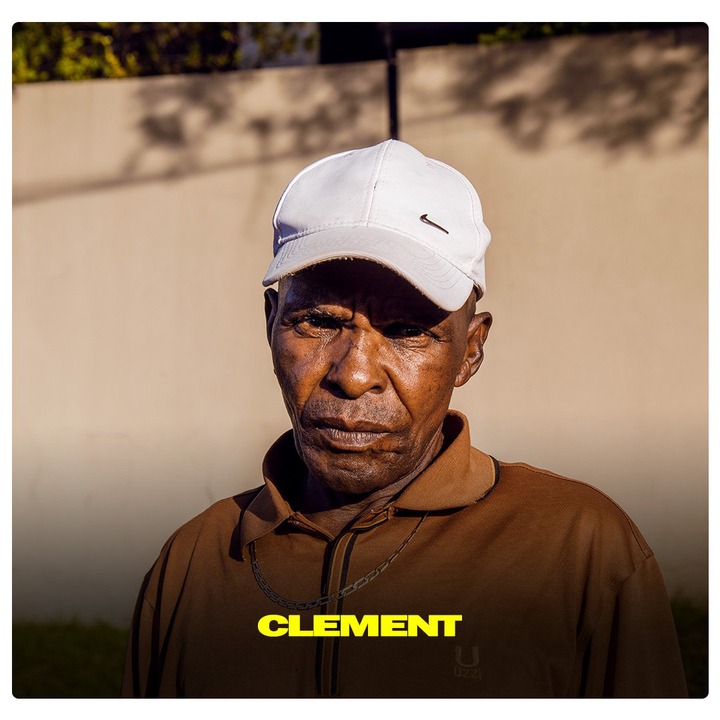