Love Island SA where are they now

By Beautyk.Entertainment (self media writer) | 17 days ago

Libho and Thimna the winners of love island South Africa are still together. They have moved in together and live with Thinna's brother. They have a couples youtube channel called life with Limna and they are doing great. 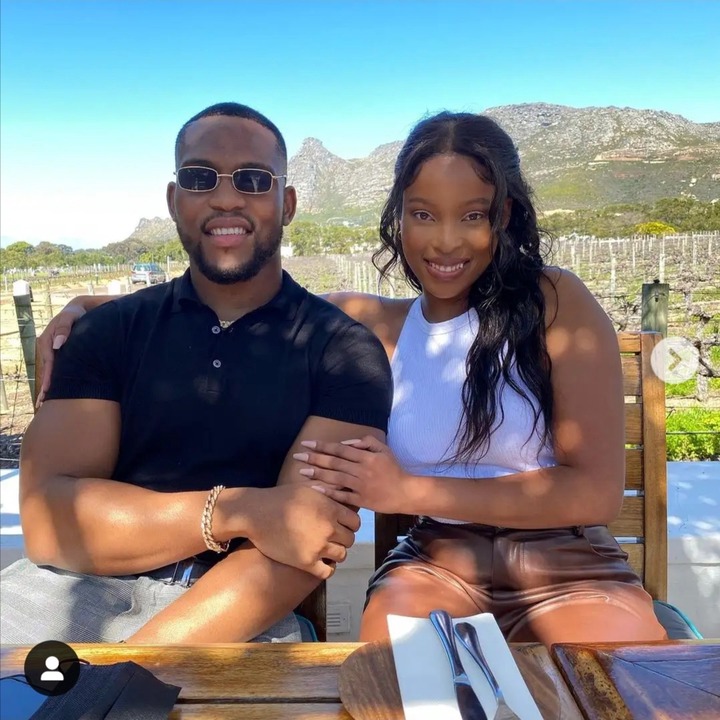 Millie and Asad, the runner up, announced their break up 2 weeks after the show. Millie took to her YouTube and Asad created a channel and announced their split. It seems as though it was a sour break up as Asad said they were not even friends and wishes not to communicate with her at all. 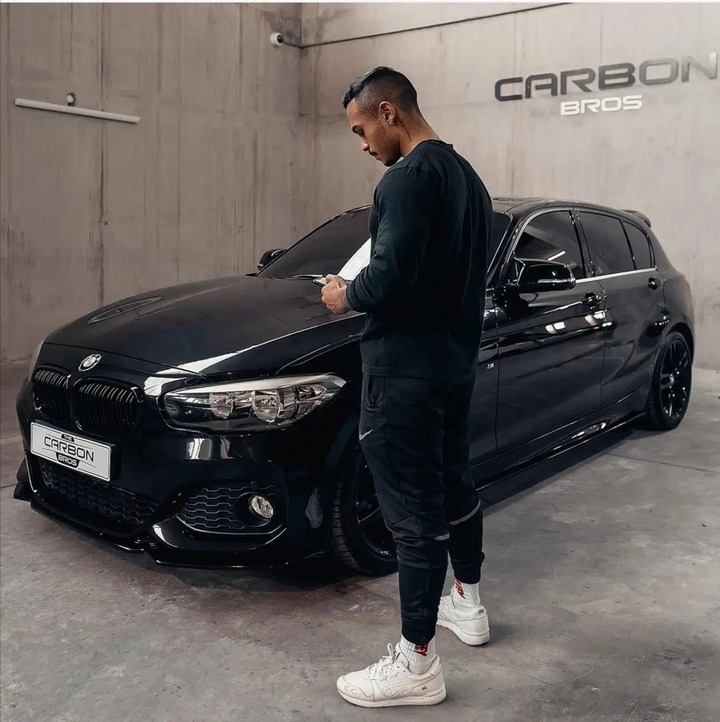 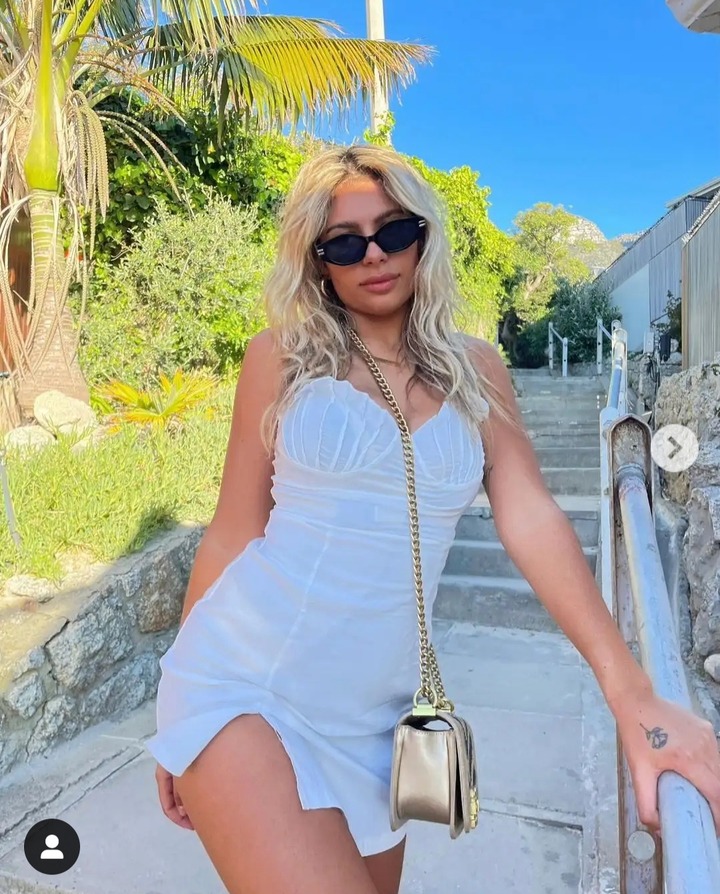 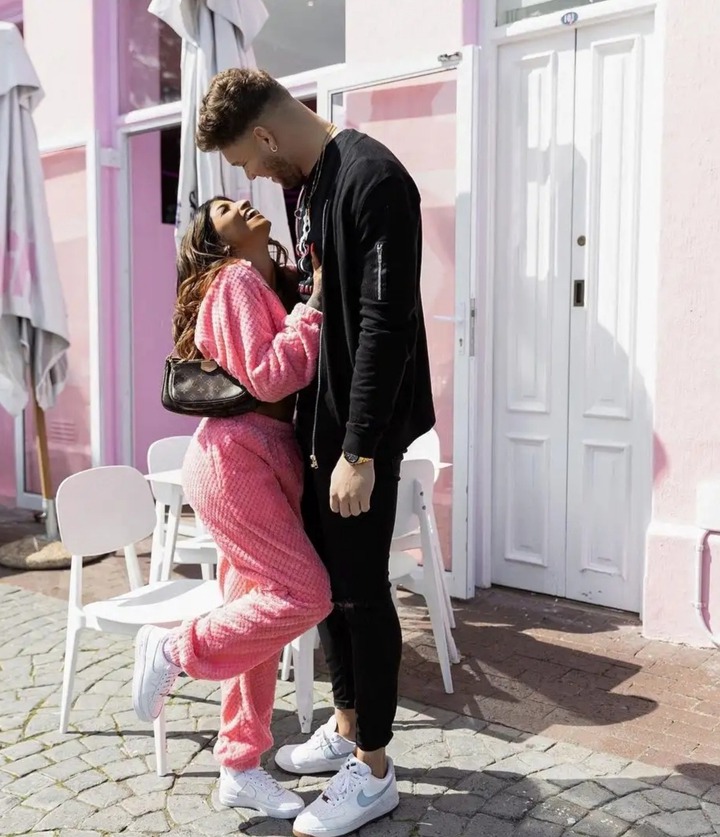 4. Friends after the villa?

Tania and Mischka have remained friends. Tania and Kitty are friends and hang out often because they both live in Durban. Millie and Taila are friends and hangout together they've done youtube videos on either of their Channels. Josh remains friends with everyone. And the guys that is Asad Xavier Ian Libho are still good friends. 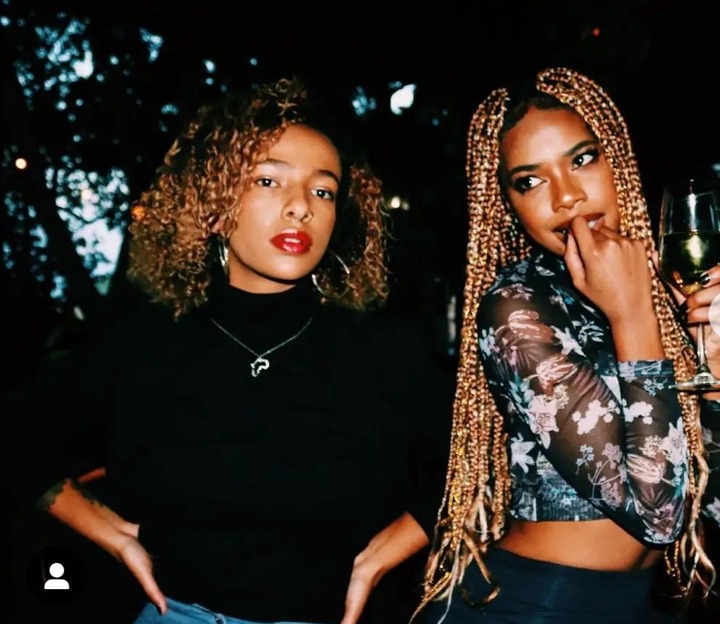 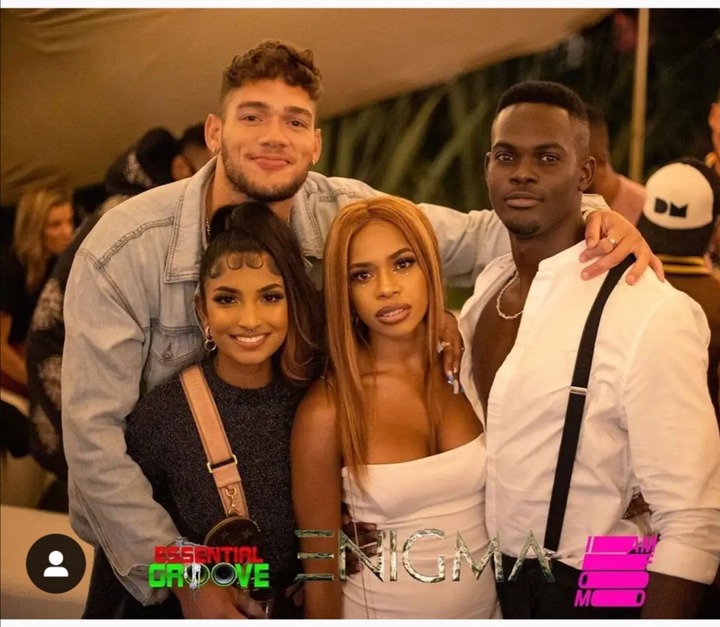 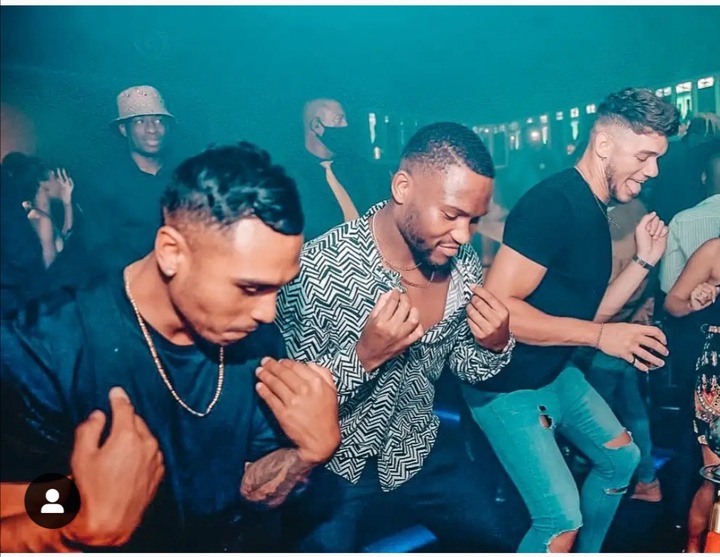 5. Hook ups after the villa?

It seems there has been alot of looking up after the villa. Kitty said she hooked up with Josh. Josh said he hooked up with Summer. Dane and Ross hooked up and created a channel together but that didn't seem to go anywhere. Ross said he made the wrong decision in picking Tania and ended up hooking up with Dane after the show ended. 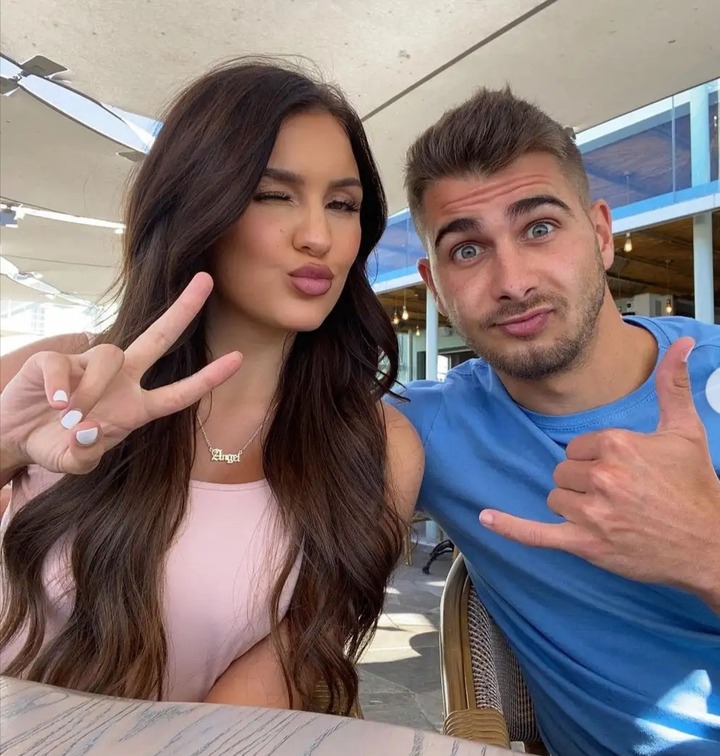 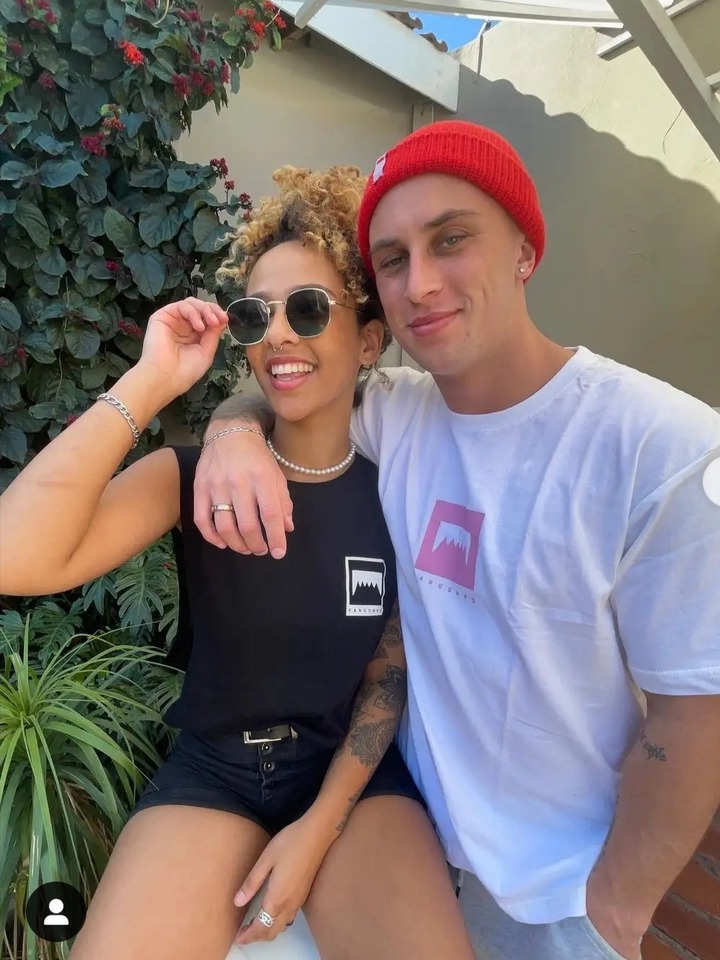 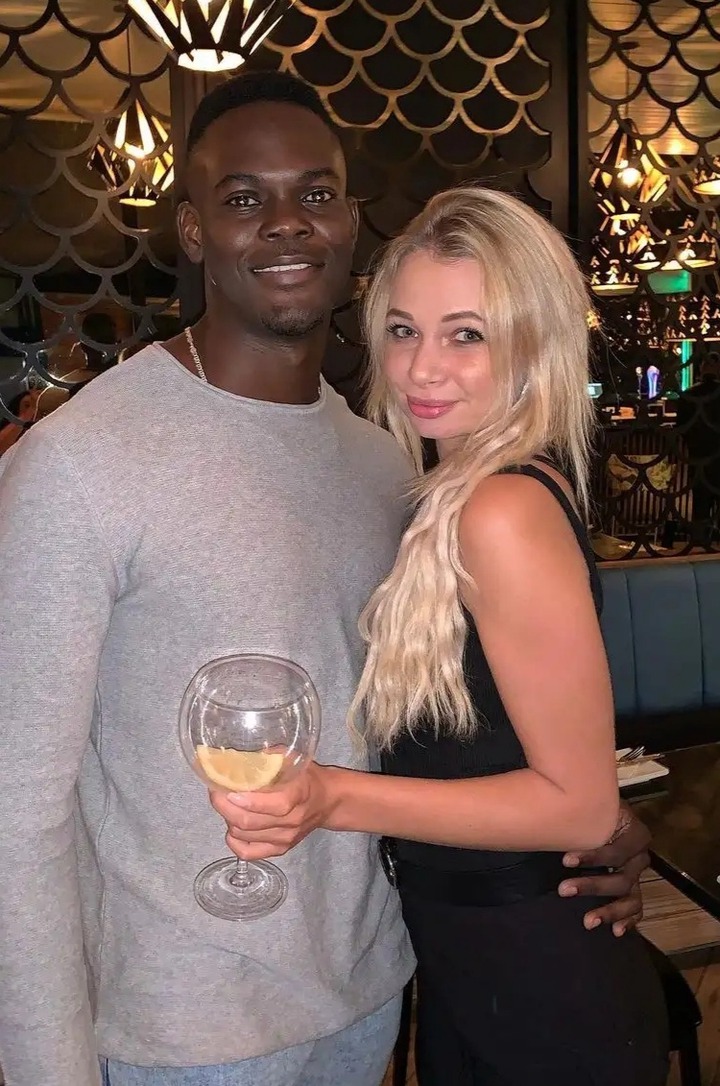 6. Beef after the villa?

It seems as though there is beef with Kitty and Chris as she said she left the villa to explore after Chris got voted out. She said that was the worst decision she'd made. Taila and Millie seemed to thrown shade at Mischka and Xavier. Asad and Millie ended off on a bad note. Ross and Tania no longer speak. Dane threw shade at Tania after she hooked up with Josh. 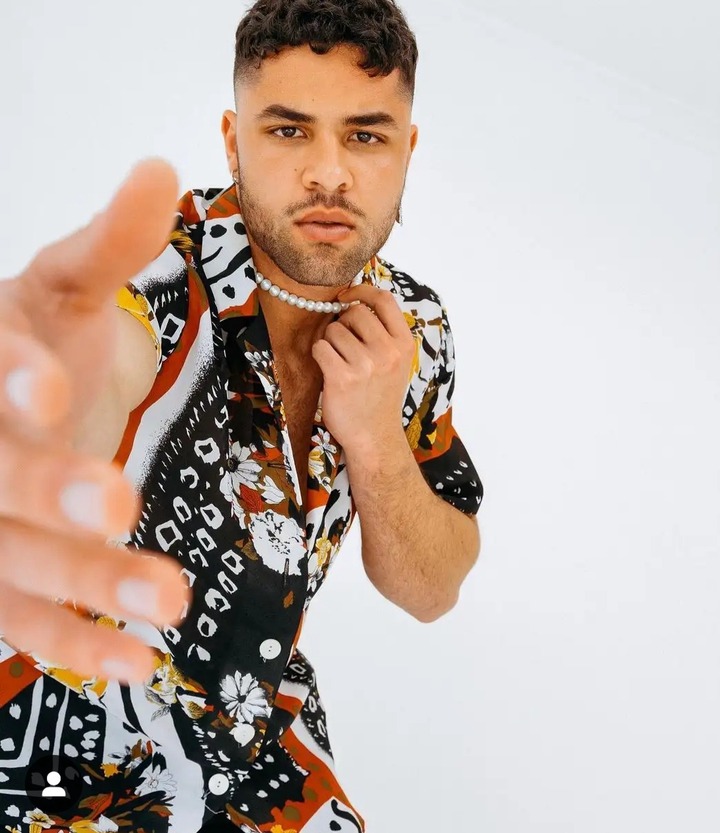