Back to Filming: The Kardashians are coming back with a new reality show?

By SenamileMhlongo (self media writer) | 20 days ago 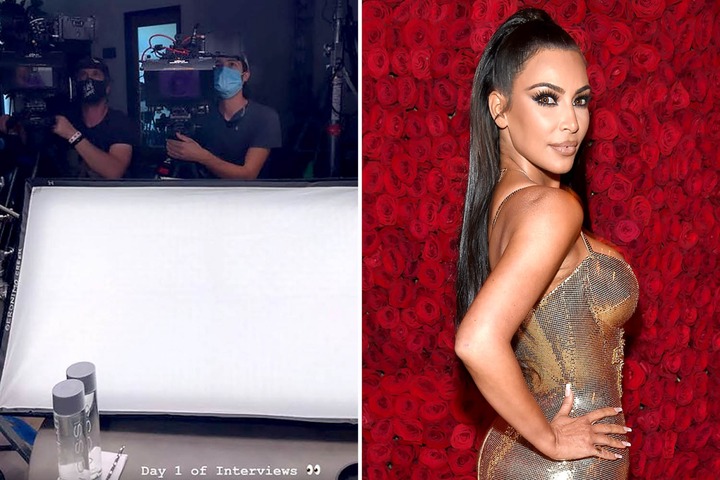 When one door closes another one opens, After E! blessed it viewers with an incredible show from 2007 to 2021 with a show series with 20 seasons, Keeping Up With The Kardashians is one of the reality shows that have ran the longest on television.

Keeping up with the Kardashians ended after a long time of running and it introduced many stars who became social media sensations and Hollywood stars. The family is reclaiming the Kar-Jenner clan. 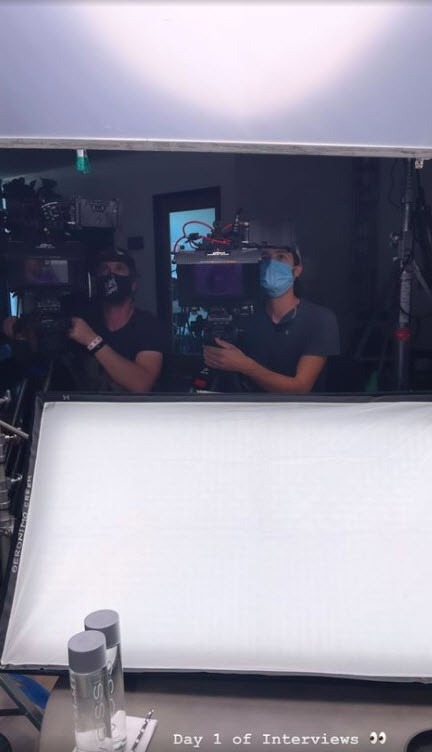 Kim Kardashian recently promoted her family's new upcoming show. On the 23rd September, Kim posted pictures of cameras and microphones and captioned her her pictures as day one of filming. Their new show hasn't been announced yet but,

It documents their daily activities and reality life, the show is suspected to not vary from the last show which is Keeping up with the Kardashians. At the Disney Upfronts Kris spoke about The Kardashians, New venture. Kriss ensured their fans of the Keeping up with the Kardashians that there's hope because they are now teaming up with Disney and Hulu for a new show for partnership and sponsorships.

Kris spoke of the new show without giving it title but said the viewers will see them evolving because they have always been emotionally invested Kris excitedly said the audience will love and appreciate the show, ensuring that, 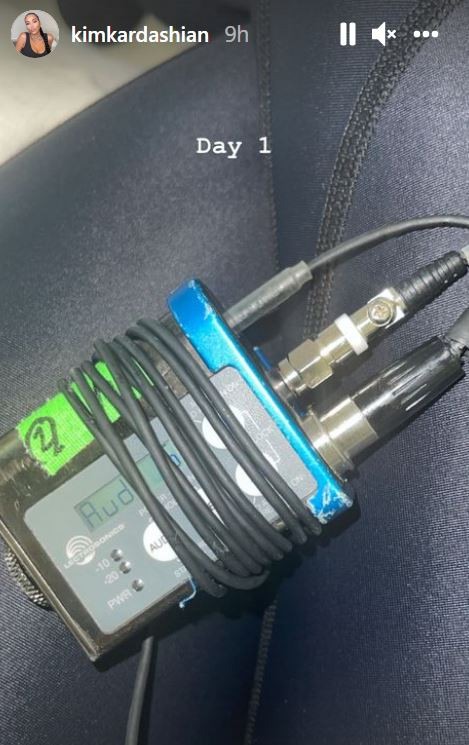 Their fans will love to see them continue with the journey of reality filming. Khloe also shared her happiness about the new show and being back on camera.

She spoke about how awkward it was when there was no presence of cameras for six months although they had the longest break. 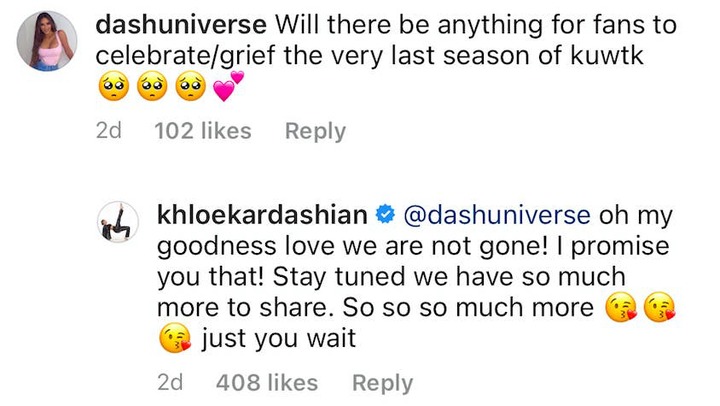 Kourtney's sisters Khloe and Kim said the show will be great and Kourtney might be the center of attention and Kris said she missed filming and she wanted to star filming much faster. 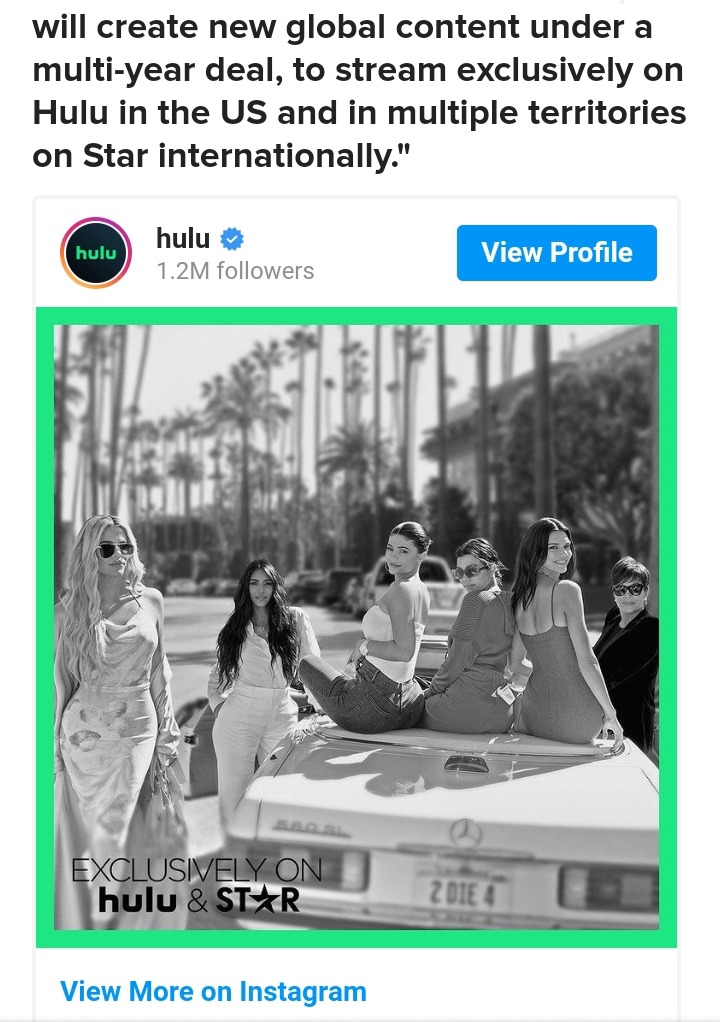 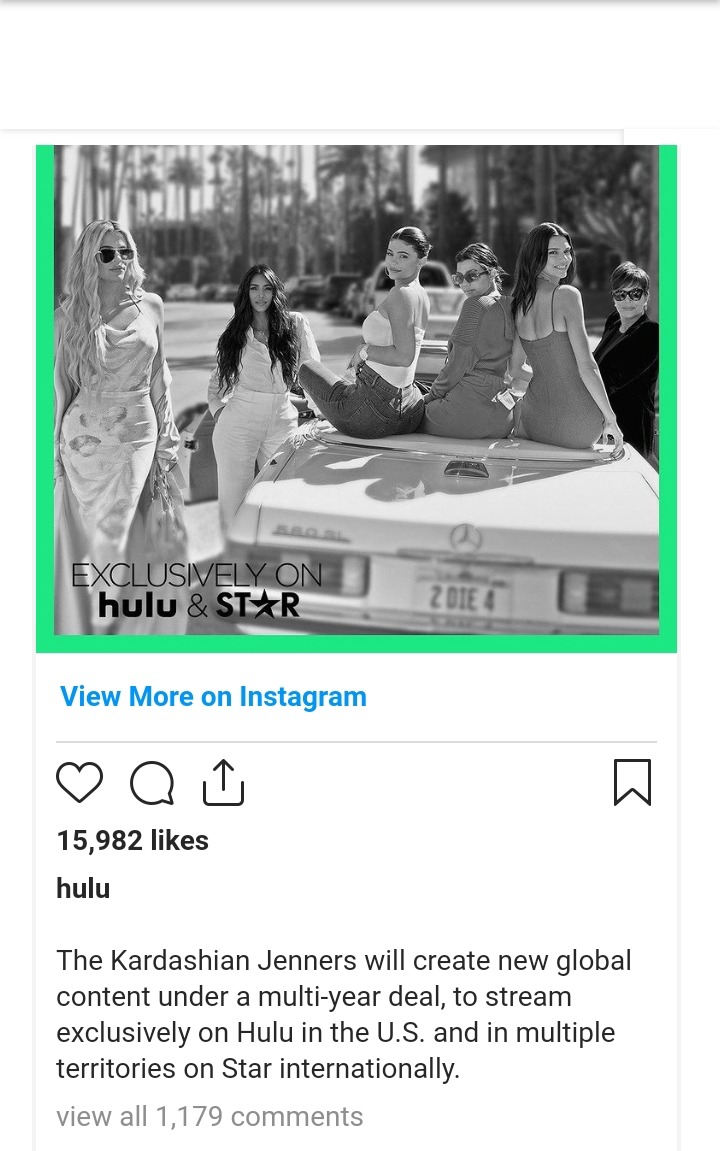 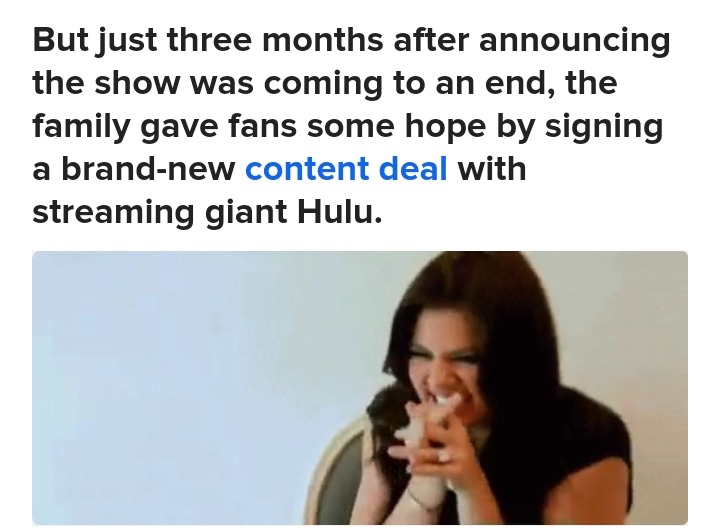 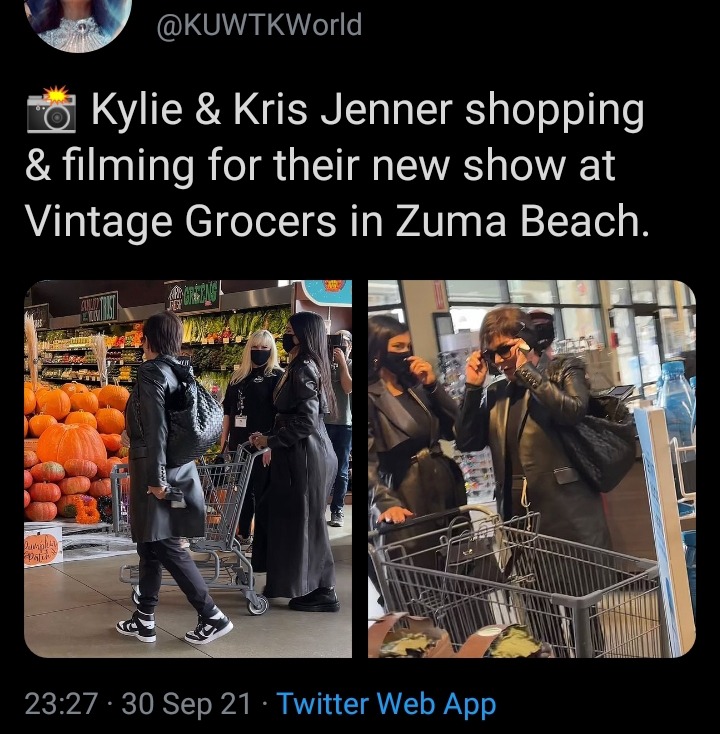 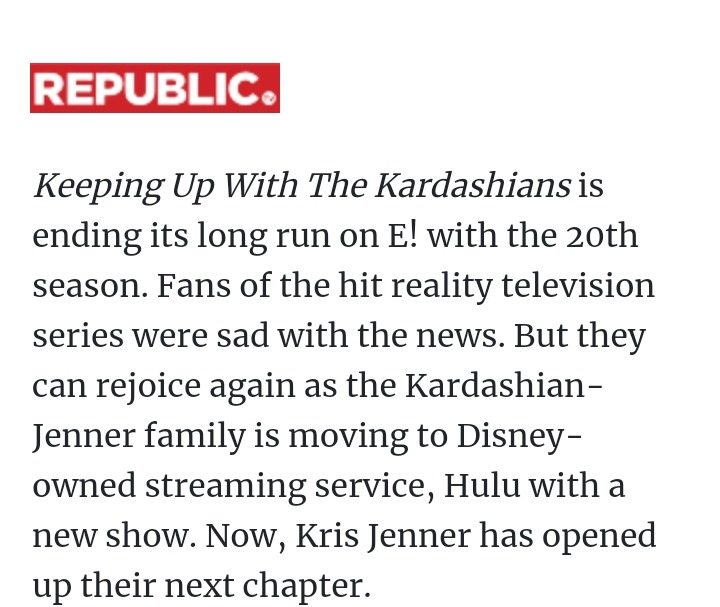 A Simple Guide To Pursuing A Career In Logistics

Alcohol ban approaching during Festive season, businesses may be brought to a stand still

Drink A Glass Of Pumpkin Juice Daily, For These Amazing Benefits.