By MegsSelloWrites (self media writer) | 4 months ago 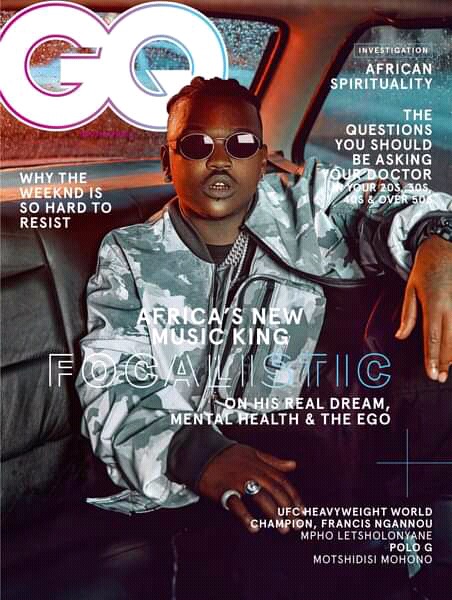 The 25 year old from Garankuwa, in the North of Tshwane has been making headlines both local and international with his illustrious career. 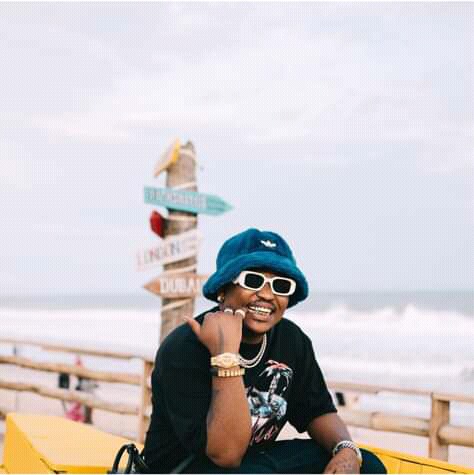 His fusion of hip hop, Amapiano sound and catchy lyrics has made him popular.

His tag line "A se trap ke dipina tsako kasi" has opened doors for him beyond African borders cementing him as a Global artist.

The publication dubbed him as Africa's New Music King and voice of the youth in the September/October issue. 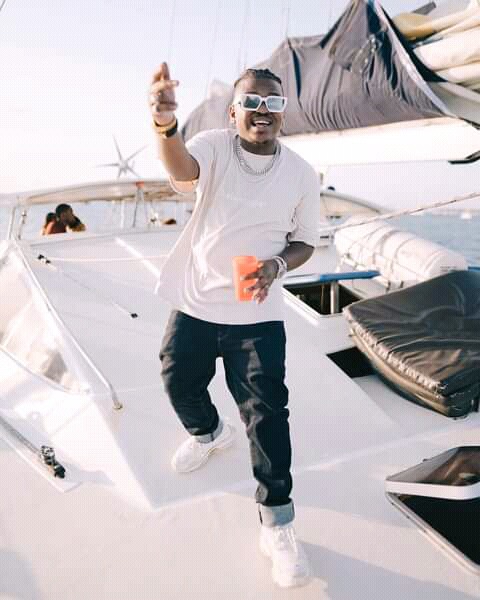 In it he speaks on his journey to stardom.

Taking to social media to celebrate his milestone, Focalistic wrote"I'm very proud to announce that I'm on the cover for GQ's September/October issue."

In true Focalistic style, the star also revealed that the shoot took place in his neighborhood, Garankuwa, affectionately known to the locals as Garanga

"Fully shot in my hood zone 2,Garanga,Pitor!!! The new music king,voice of the youth/President ya strata." 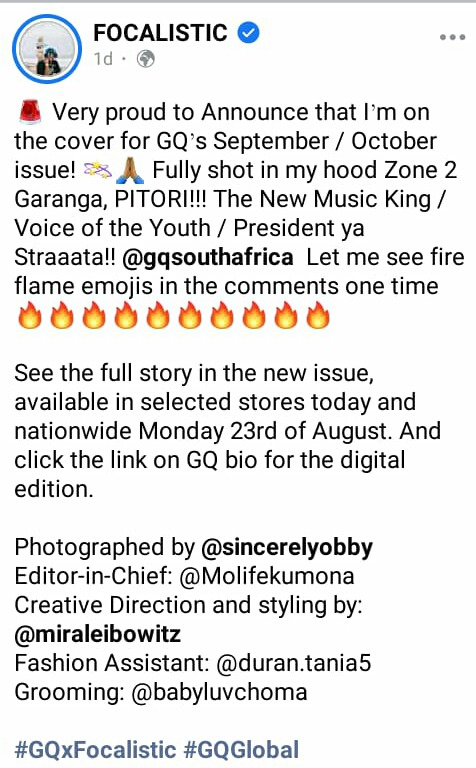 Earlier the star had revealed to fans that he had stopped doing interviews because everything gets taken out of context and people were interested in making jokes.

It seems Focalistic has changed his mind because when GQ calls, you end up on the cover.

Content created and supplied by: MegsSelloWrites (via Opera News )