Woman accidentally shot and killed while making a movie 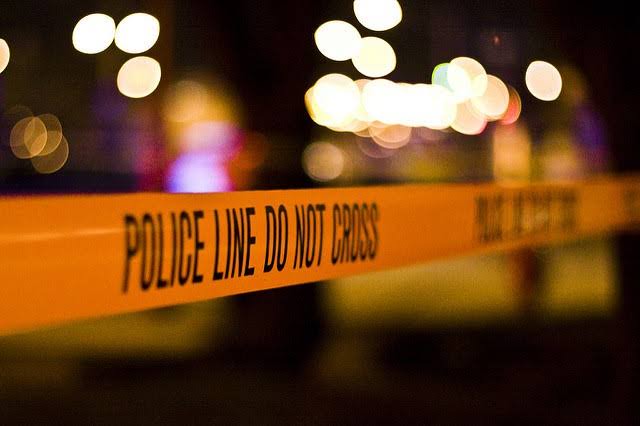 Alec Baldwin is in New Mexico filming the movie, Rust. Sheriff's department there say he accidentally shot and killed the director of photography, 42 year old Helena Hutchins and injured director, Joel Sussa who was rushed to the hospital. 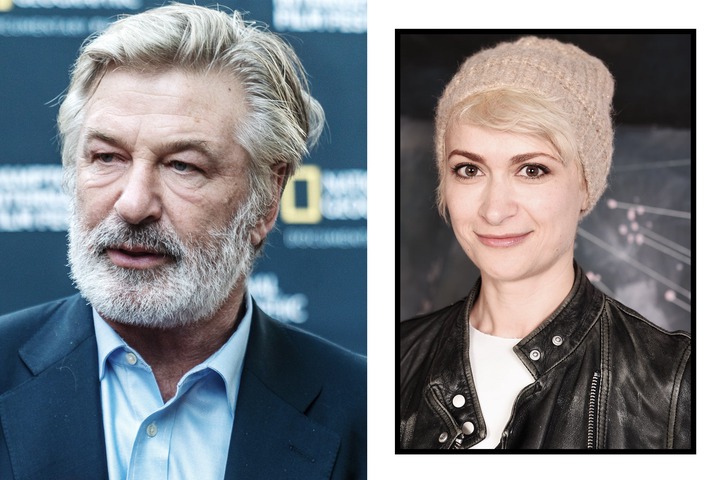 Elizabeth Weigmeister, who is a senior correspondent with Variety told NBC, " This is a huge story. It's obviously tragic and brings up the question: how could this have happened and what went wrong?"

The shooting happened at The Bonanza Creek ranch where Alec has been shooting. Baldwin, one of Hollywood's most political voices is a strong advocate for gun control.

Elizabeth Weigmeister told NBC: " This is very ironic in the saddest of ways. But also, he is a polarizing figure and even if this is not his fault by any means, this is a major headline that never goes away and will pile onto the many controversies that are next to his name.

This is similar to the 1993 death of Brandon Lee, who was the son of legendary martial artist, Bruce Lee. Brandon was killed by a prop gun on the set of The Crow. 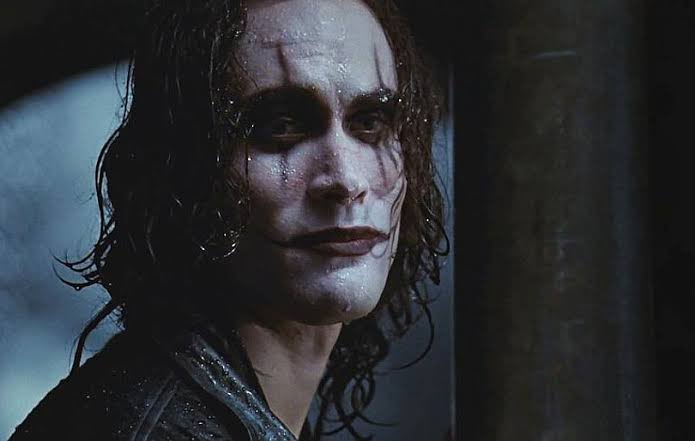 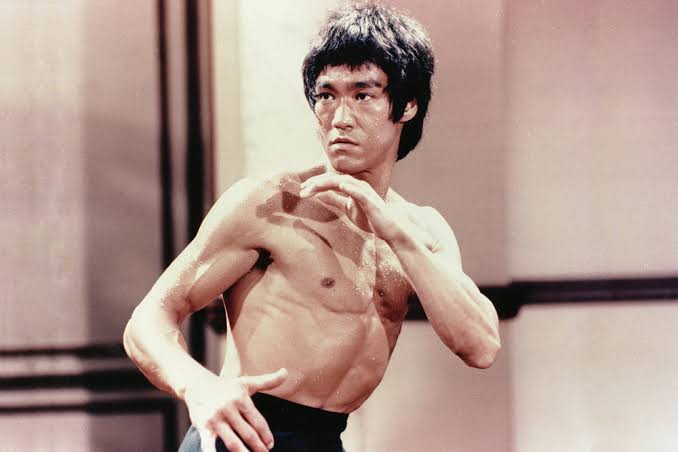 Baldwin is not facing any criminal charges but the investigation is still in its early stages.

The 6 Most Dangerous Places in Africa to Visit in 2021: more especially number 5