In my opinion, gay relationships are some of the relationships that are heavily criticized by society. People still have a hard time accepting the LGBTQ community and that leads to discrimination and hatred. I believe it's time to accept these people because they don't really bother anyone, but just make themselves happy. Some of their long-term relationships are a proof that their indeed happy. Many people may wonder why their relationship lasts so long, I believe it's because most of them know what they want. It could also be that because they are the same gender, they know exactly what each of them needs in a relationship.

Here are some gay celebrities who lasted a long time in their marriages. 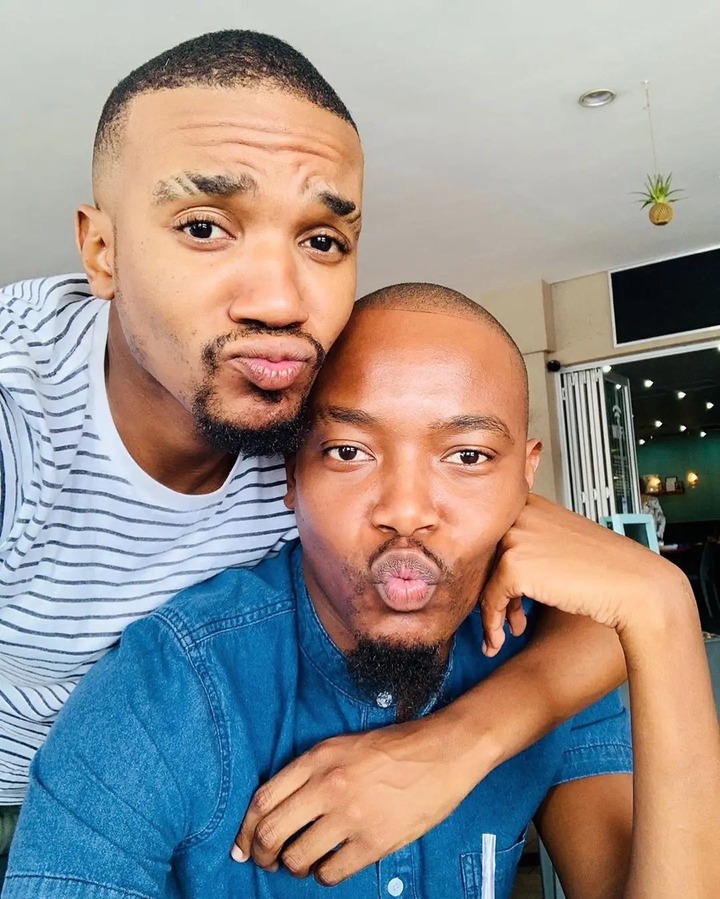 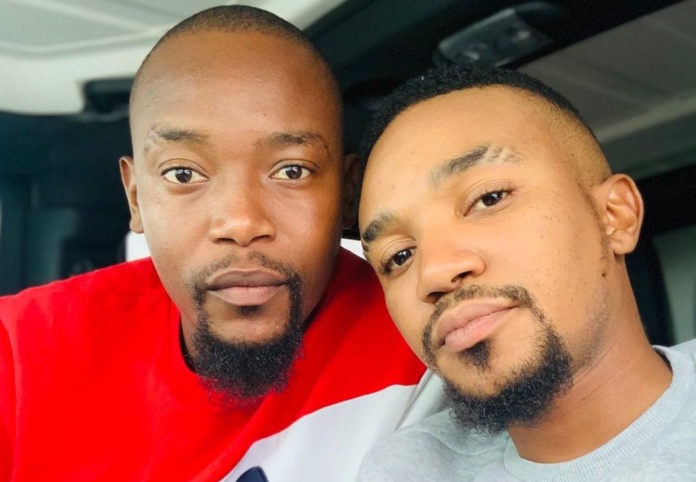 The singer and TV presenter started dating years ago and decided to get married while their relationship was still new. This proves they all wanted the same thing. The most interesting thing is that Phelo didn't open up about his sexuality until he met Moshe, but after they got together, he did. The couple also had conflicts that led to their separation, but they got back together. They are now happily married and have a child. 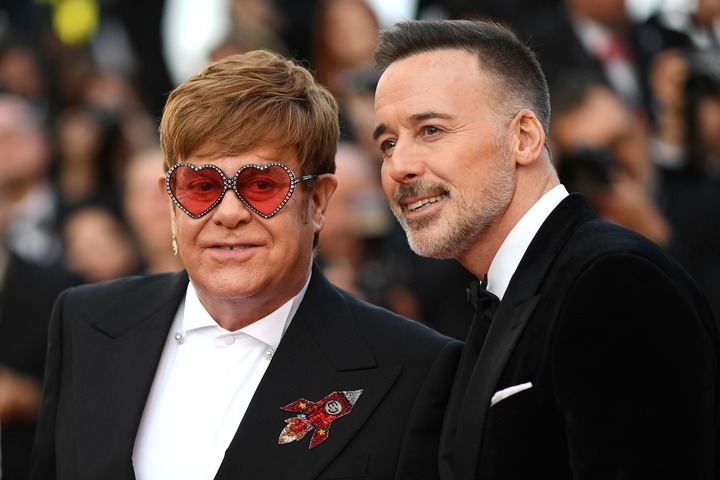 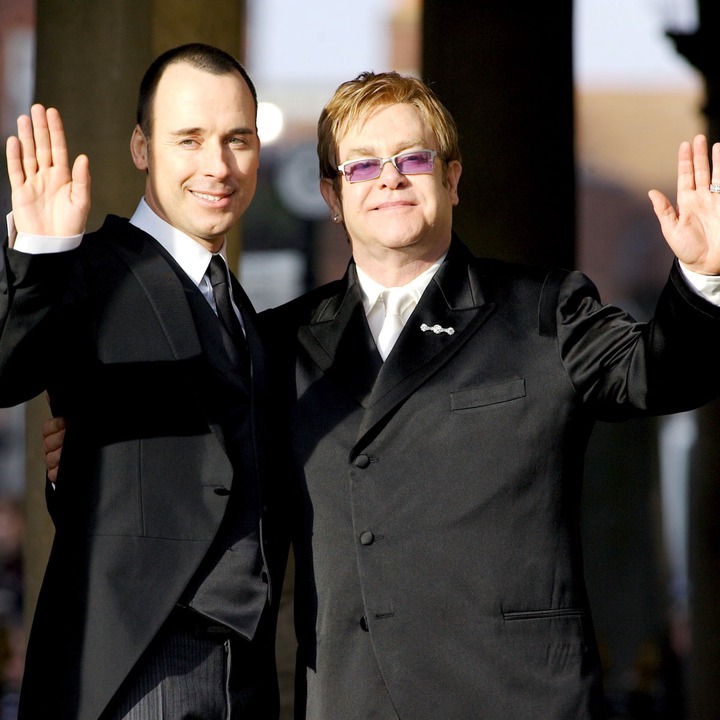 Sir Elton John met his soulmate in the early 90s and they are still married to this day. This happened after he divorced his ex-wife. Elton's first marriage didn't last long compared to his most recent marriage, suggesting the former couple wasn't happy together. Even after 27 years together, David and Elton are still in love. The couple are also parents of two beautiful children. 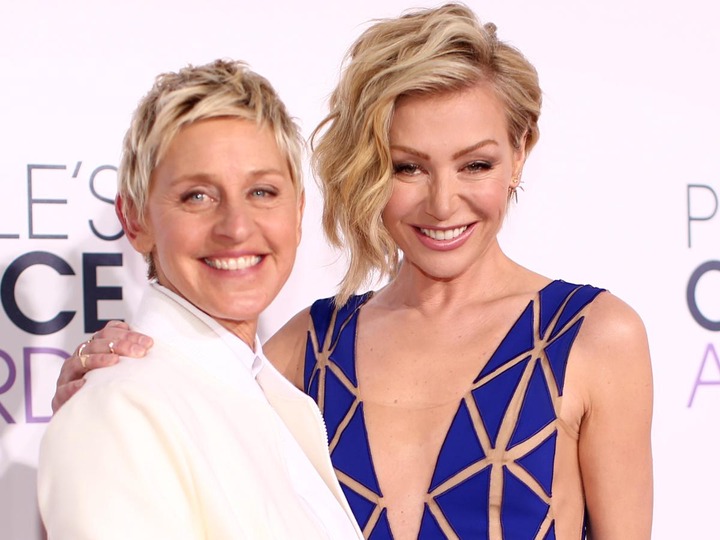 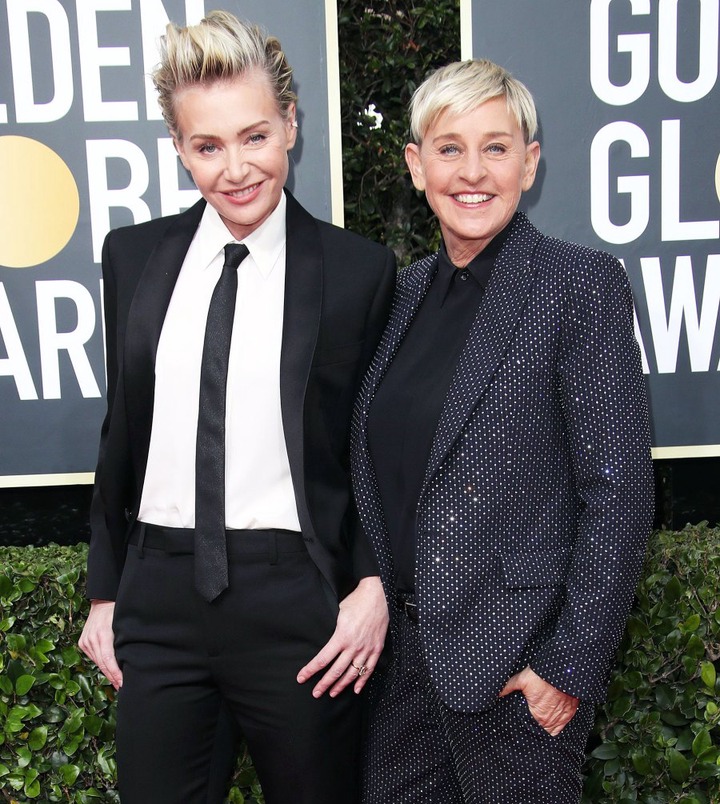 The TV personality has been married to her wife for fourteen years. Ellen shared that they love each other's company, which is part of the reason they're still together. The couple also plan to have children together in the future. 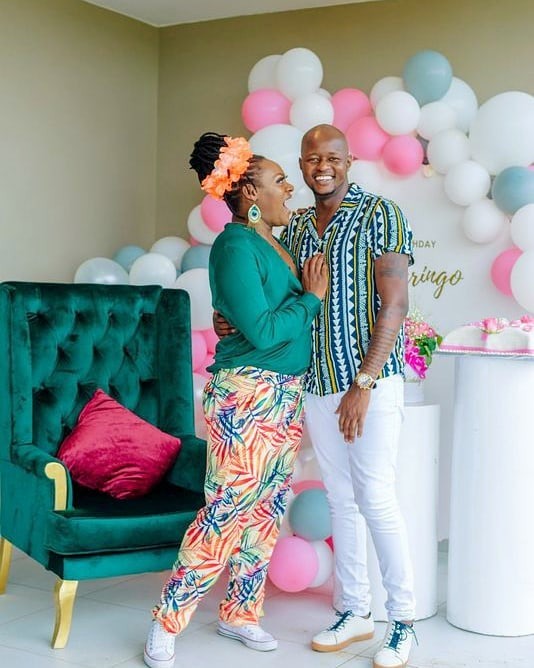 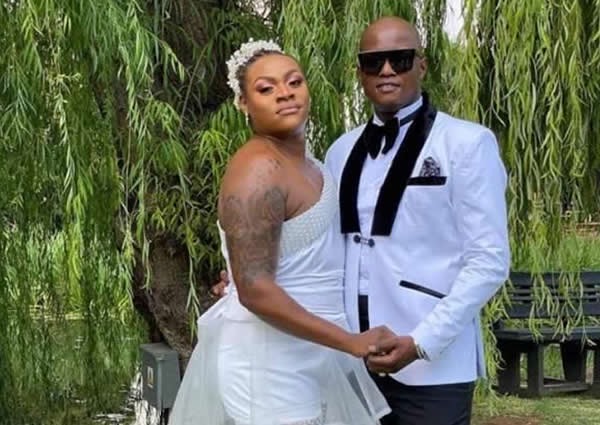 The actor has also been with his husband Mercutio for a while.

" Haircuts are really just make up for men, " said woman after seeing this picture