23 beautiful pictures of Onaliruna from House of Zwide

By GossipHub29 (self media writer) | 4 days ago 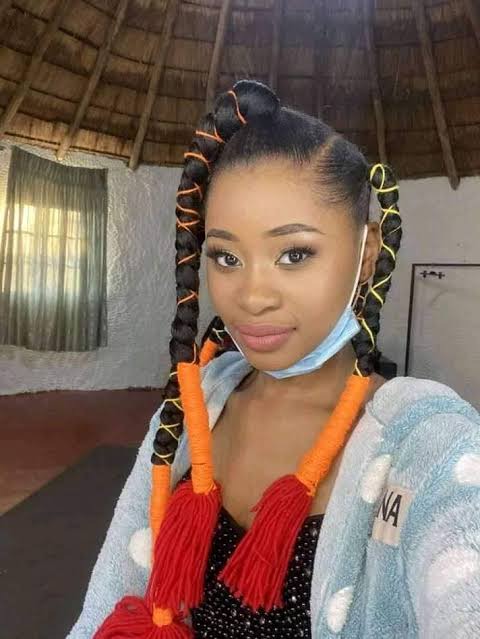 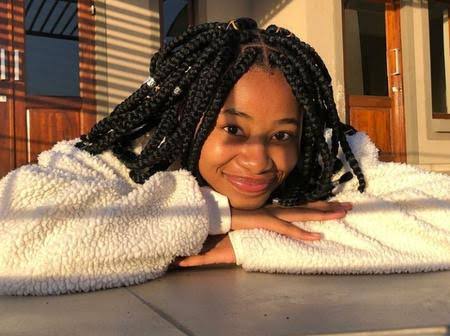 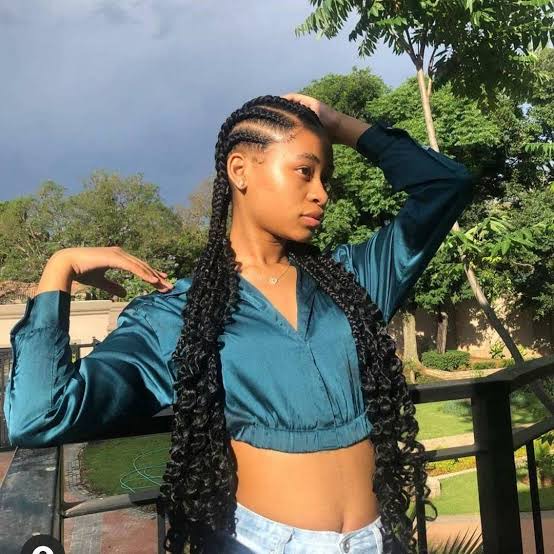 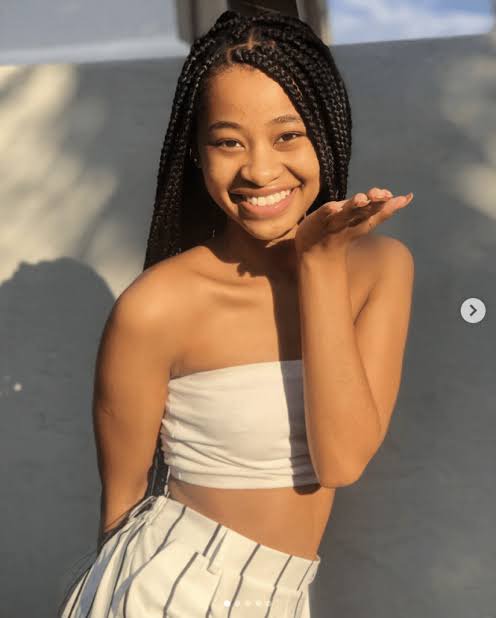 Nefisa Mkhabela is a young South African actress who was born in Soweto, Gauteng, in 2001. She became well-known for her role as Onalerona Molapo in House of Zwide. Ona is a young woman pursuing her aspirations in the rags to riches fashion narrative. She has previously appeared on television in the recurring role of Mbali in the show Unmarried. On February 2, 2018, she made her first appearance on the 1Magic drama series. 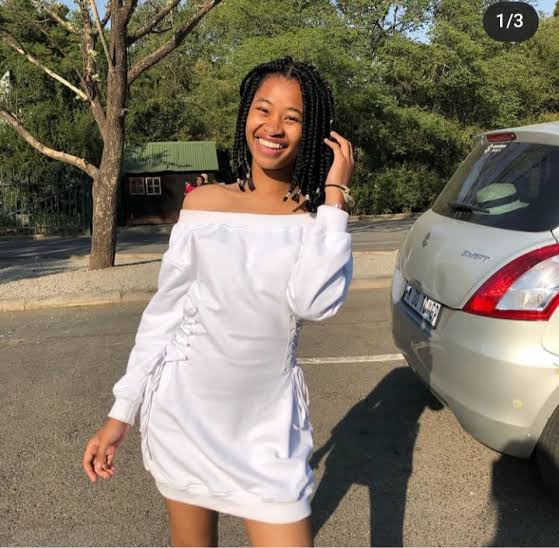 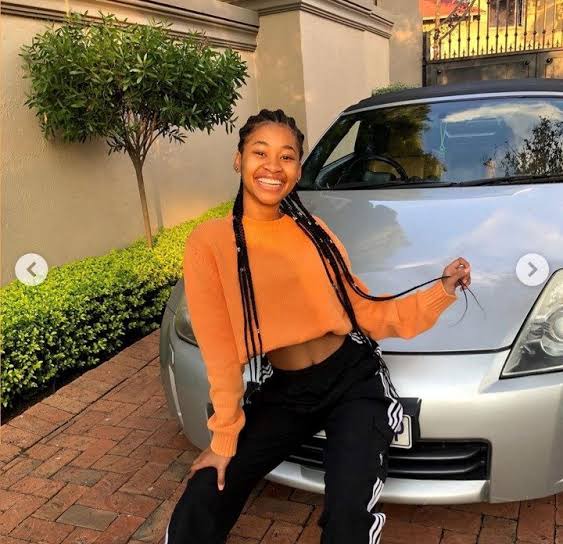 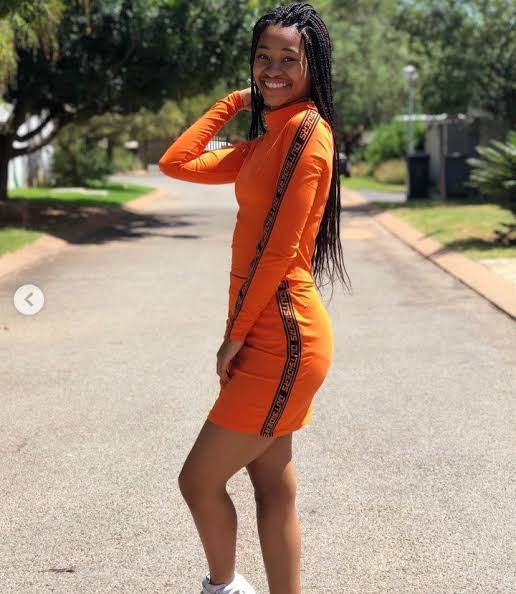 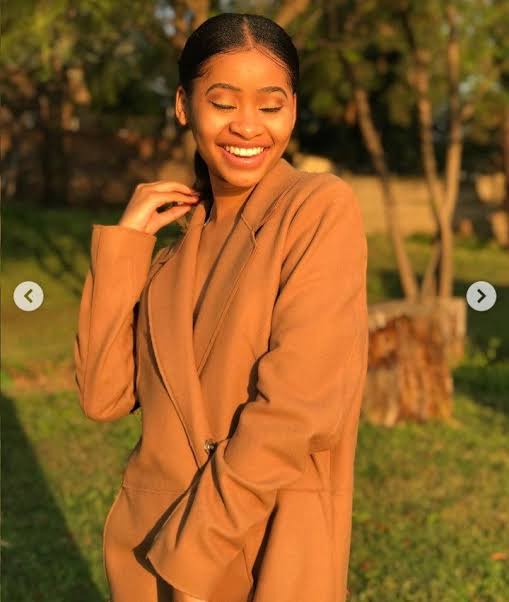 She played the lead role in Ispaza Sasekhaya, a Mzansi Original Movie, in 2021. In the same year, she was cast as Ona Molapo, her first starring role, in House of Zwide. The character is a young fashion designer who navigates the world of fashion with her BFF. 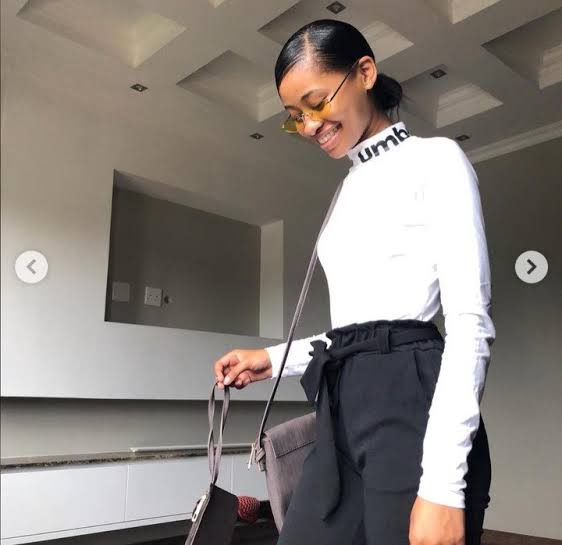 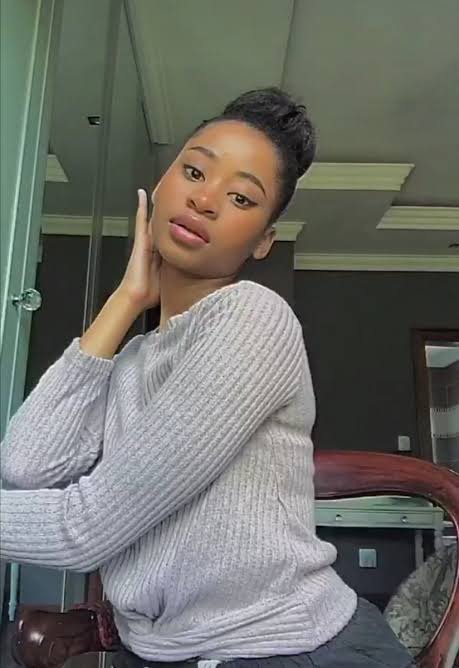 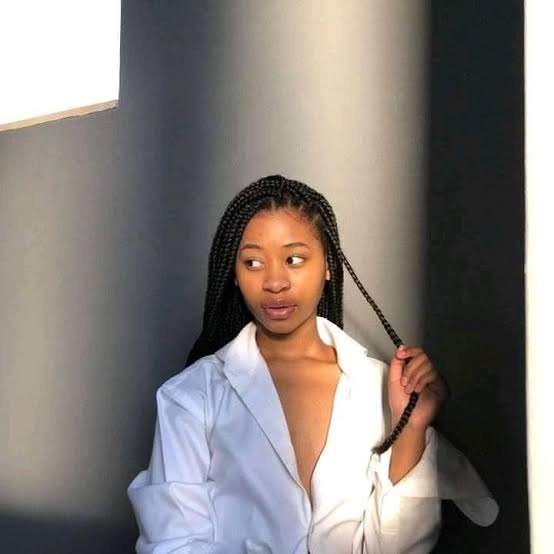 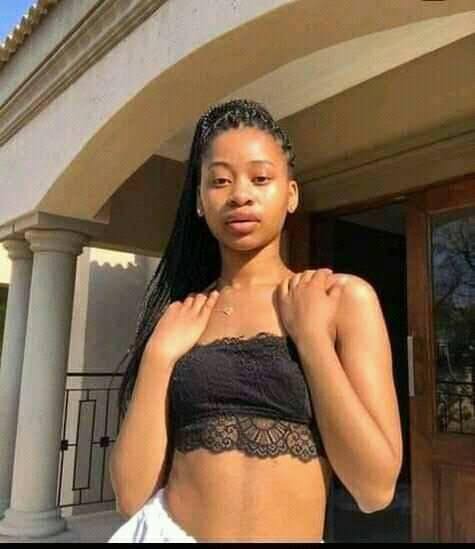 Nefisa was cast as Onalerona “Ona” Molapo who goes to Rosebank in pursuit of her dream to be a fashion designer. She gets and begins to work at Zwide. Ona met with Faith Zwide, the wife of Funani Zwide (played by Vusi Kunene). Since Ona is better than Faith’s children, Mrs. Zwide did not like her. To complicate things, Ona discovers that Faith and Isaac are behind the death of her mother. The funny part is that Ona is the daughter of Funani while Faith’s children are not his children biologically 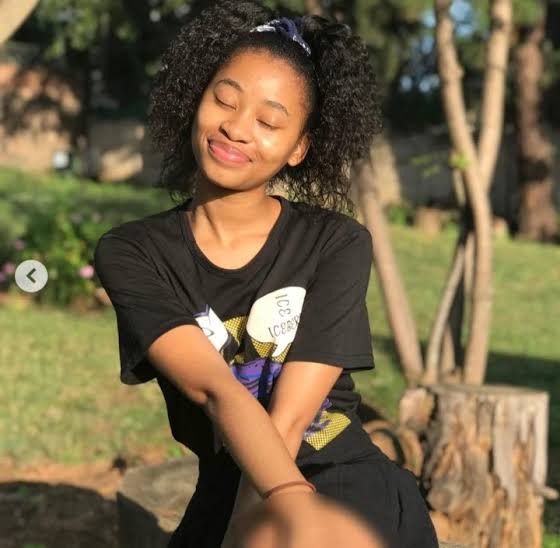 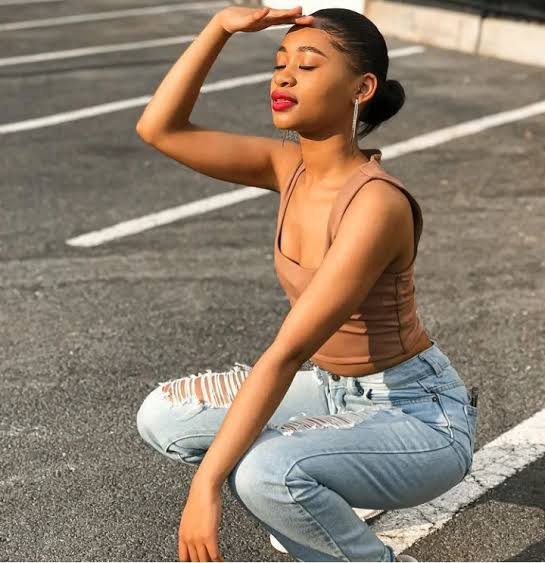 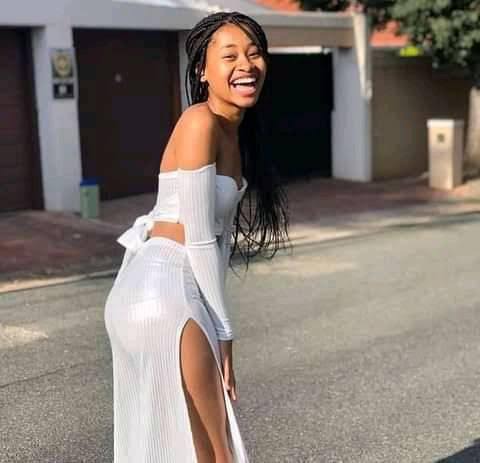 When it comes to her faith, she is a praying woman. This is what she said about bagging her new role: “It was a shock more than anything when I got the email that I got the job. I just fell on my knees, cried and prayed." 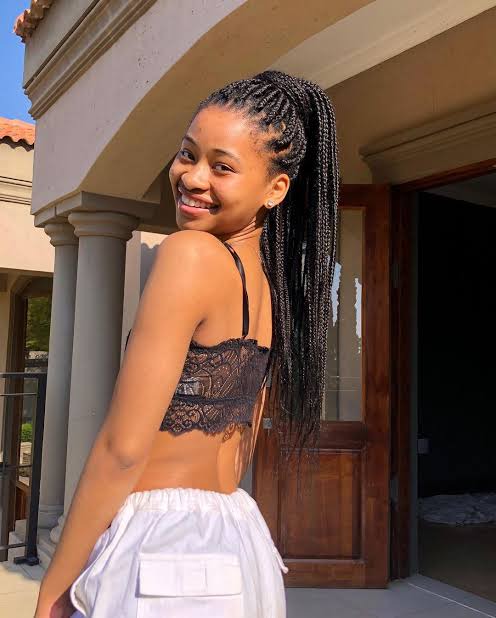 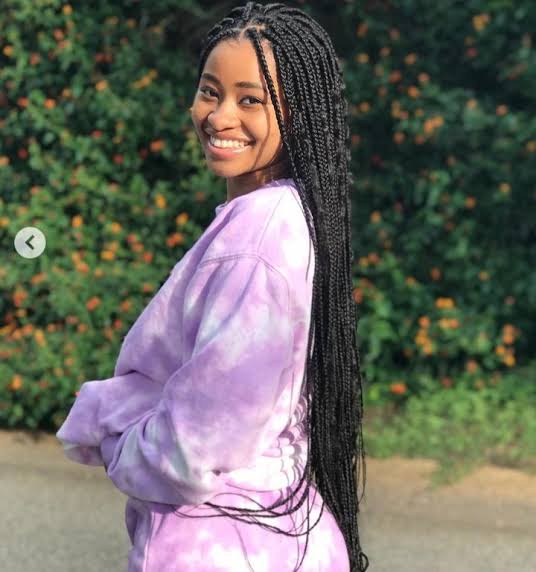 The actress was very excited for her new television role Onalona Molapo on House of Zwide.

“Introducing Onalerona Molapo from House Of Zwide . I am so excited to take you all on this journey of how I brought this character to life and I hope anyone with a dream that’s different is inspired to follow their passion as it will uncover who you really are.” 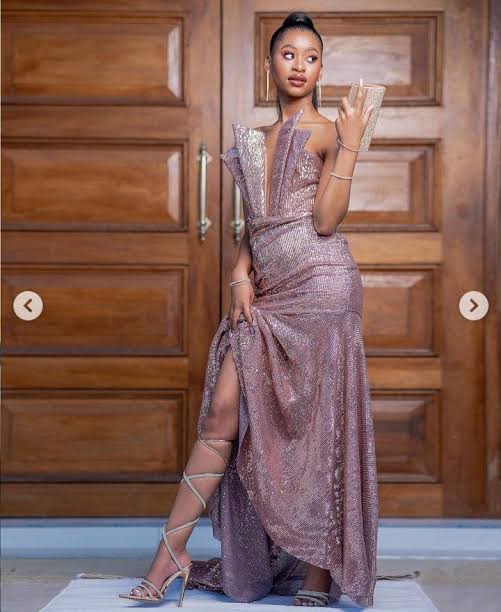 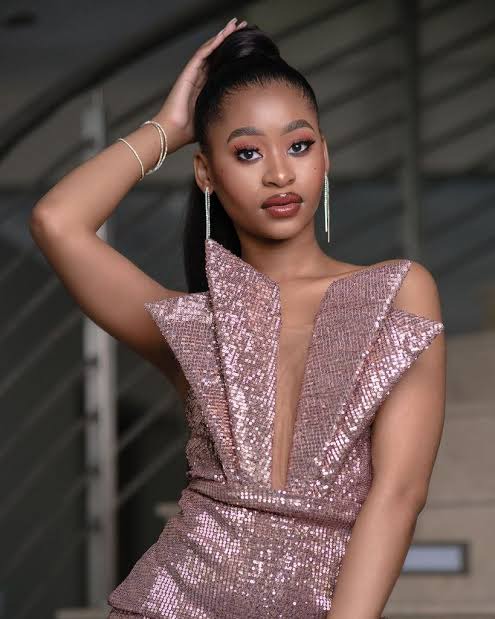 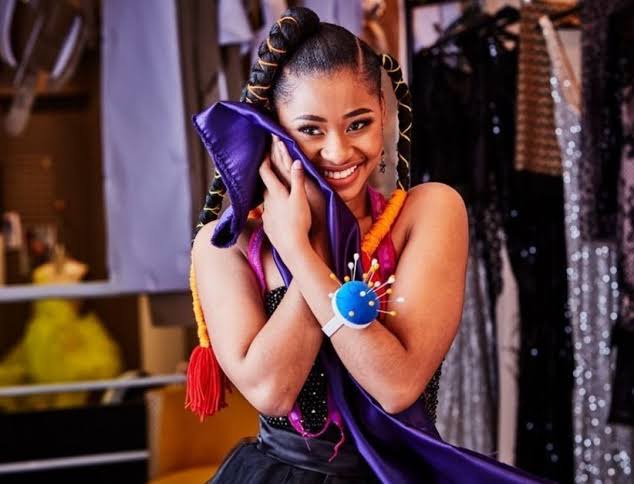 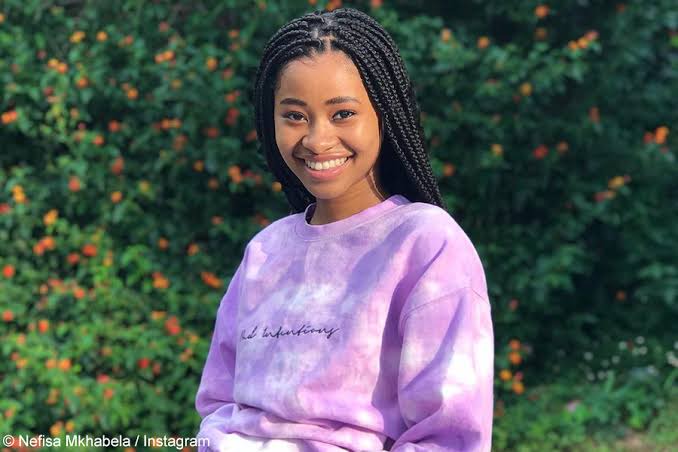 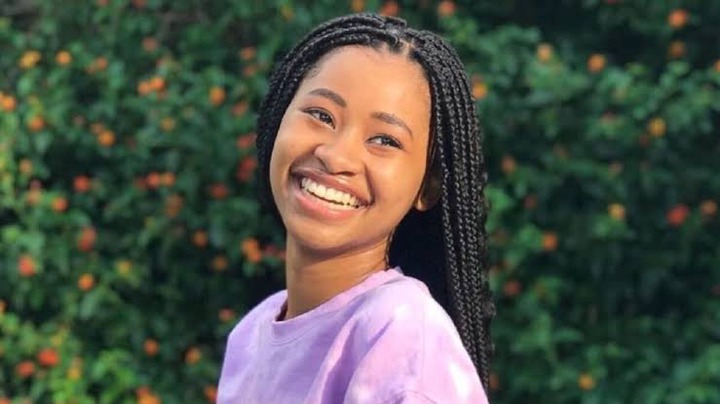 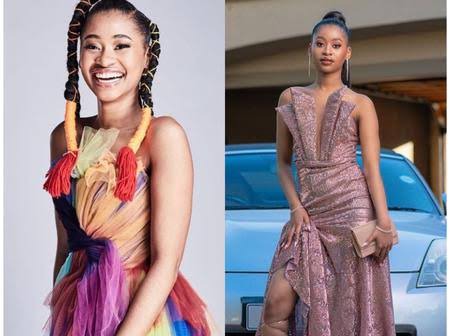 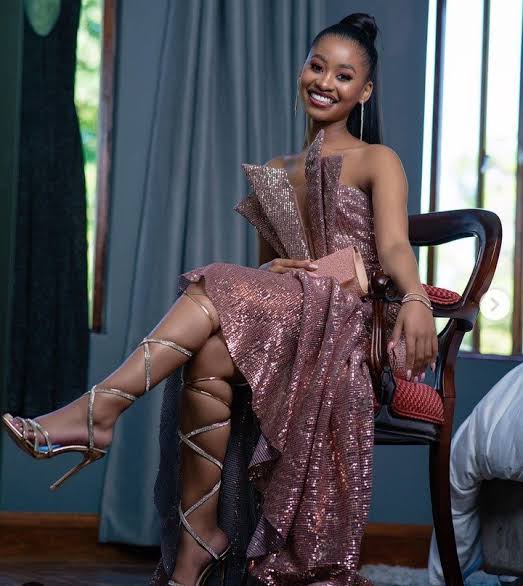 Avoid Making These 5 Mistakes, No Matter How Much You Like A Lady