Pirates of the Caribbean: Disney gearing up to take the franchise forward without Johnny Depp: Report 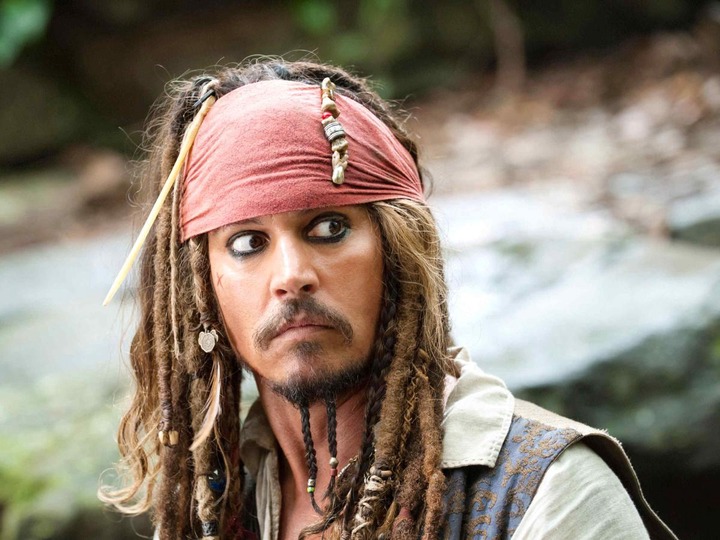 According to recent reports, the Pirates of the Caribbean series will proceed with its movies without the film’s lead Johnny Depp.

The beloved franchise, Pirates of the Caribbean movies have made a niche for itself with fans of all ages, while fans love Johnny Depp aka Captain Jack Sparrow’s charming presence in the film, the actor seemingly doesn’t want to be associated with the franchise anymore post his messy lawsuit. However, Disney is still planning to proceed with the franchise in series or movies, with or without Depp. 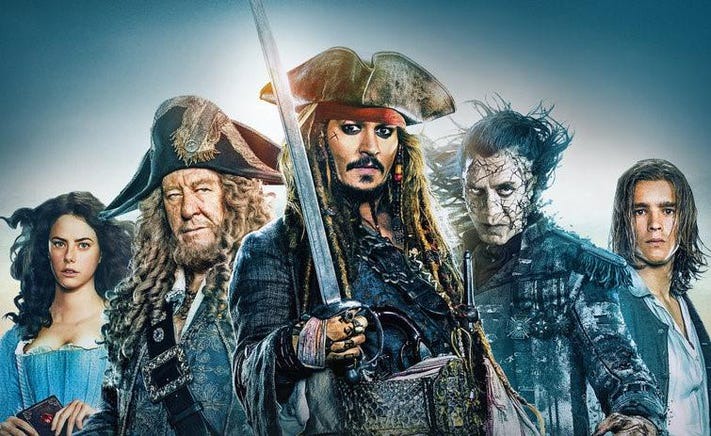 The 1st film of the franchise--The Curse of the Black Pearl was released back in 2003, and it was an immediate success thanks to its high doses of adventure and fun, in large part due to the brilliant and crazy interpretation of Depp like Sparrow. Since then, all films of the franchise have performed extraordinarily well with a total collection that exceeds USD 4.5 billion dollars with its five films. Now, to make the sixth film without the film’s star-Depp, Disney is reportedly preparing a sixth film, a spin-off led by women.

Entertainment insider Daniel Richtman recently tweeted that Disney studio has a Pirates of the Caribbean cinematic universe in mind without Johnny Depp, as there are no indications that the actor can return to the franchise. In addition to the female spin-off, Disney is preparing up to 10 Pirates of the Caribbean projects, which will include both films and series for streaming. As for those other eight mysterious projects. While there is no confirmation from Disney on this project right now, reports seem to indicate that the Pirate movies will be around for a while.