Mzansi is very devasted with the death of the legendary actor, who is well-known for his intelligent acting skills. On the soapie Rhythm City. David Genaro was last spotted at Lifestyle 012 the night before he passed away. This raised questions as to what exactly happened because he was all happy, out and about. The next thing he is declared dead.

This thing of people being super fine the previous day and then later pass on, is the worst type of torture one can go through. Especially that we have recently lost another celebrity just a few days back doesn't make our cry even better. It is just pain after pain.

David Genaro is well-known for his legendary scenes on Rhythm City, Isidingo and many more soapie that he has been in. He is also a SAFTA and Fleu da cup theater award holder. One of the top tier villains of South African actors. He died at the age of 55. However cause of death is currently unclear. 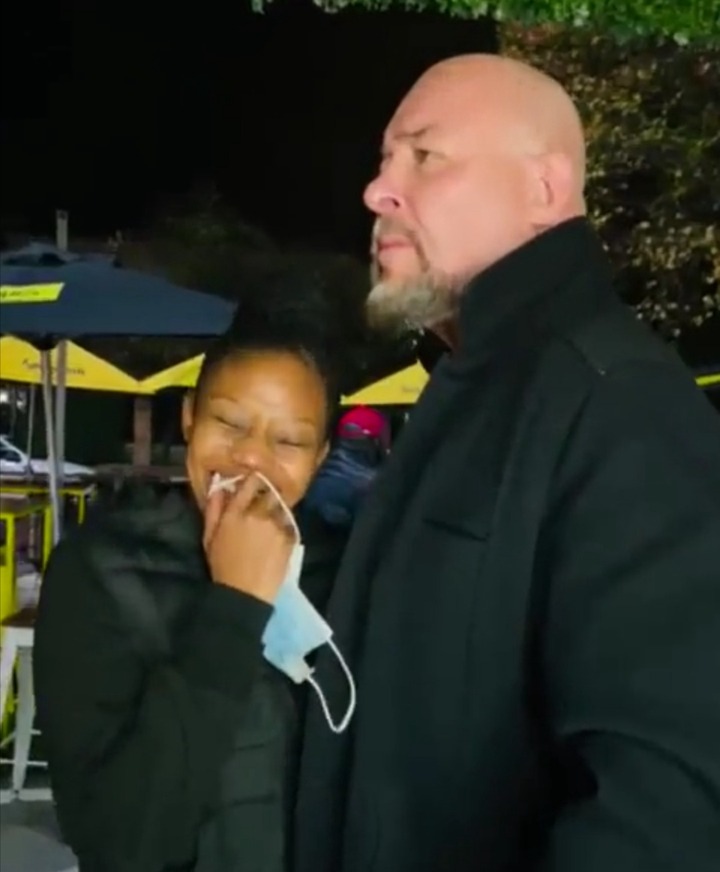 You did not have to watch Rhythm City to know that there is a David Genaro in this soapie. That is the kind of presence and influence David Genaro had in the entertainment industry. His acting skills and abilities to transform into a character without leaving a trace of hi own self is quite unmatched. Definitely priceless. Absolute perfection. Deepest condolences to the Jamie Bartlett's Family.