Did you know Sthoko from Skeem Saam have a twin sister? Take a look at these adorable twins

By SandilePhiL (self media writer) | 21 days ago

Millicent Mashile, a well-known South African actress and presenter, is well-known for her work on the ONE Gospel show Alpha Youth with her sister. Is it possible that Innocent Sadiki has a twin brother? Yes, they are identical twins. Sisters Millicent Mashile and Innocent Sadiki are both 32. Their year of birth was in 1988, making their next birthday in January 2022 the equivalent of 34 years old for them.

During her early career, Salome worked at Urban Brew Studios as a production assistant. After quitting her work, she formed a firm with her sister to produce plays. At the same time, they were instilling a sense of responsibility in young people, particularly those from underprivileged backgrounds.

Her role as MC at the FIFA 2010 Soccer World Cup Fan Park in South Africa was a career milestone for her. To raise awareness about breast cancer during Breast Cancer Awareness Month in 2011, Millicent and her sister staged a play.

Just like Salome Nthabiseng, her twin sister is an accomplished South African actress and television host. Previously, she played the role of Sthoko in the South African soap opera Skeem Saam on SABC 1. She married her pastor husband, Phindulo Sadiki, when she was 22 years old.

Take a look at Milicent beautiful pictures of her and her twin sister. 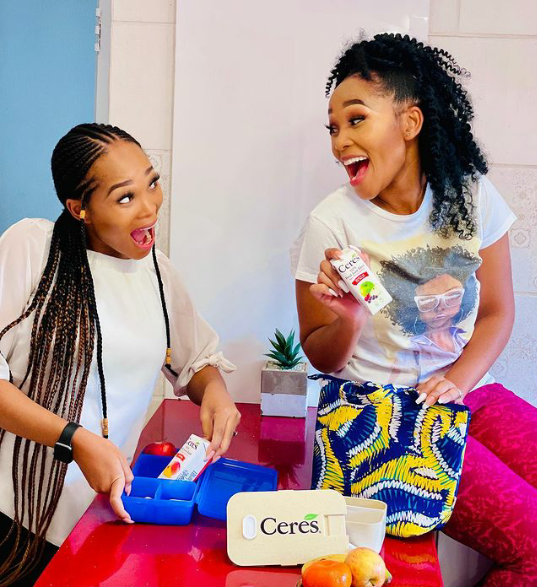 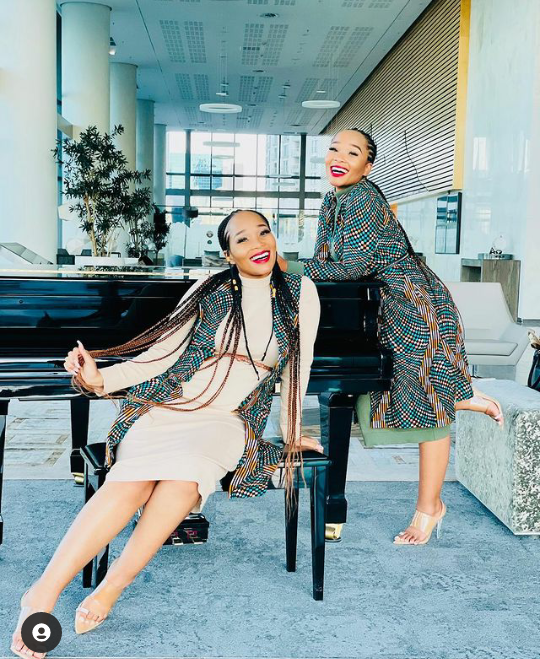 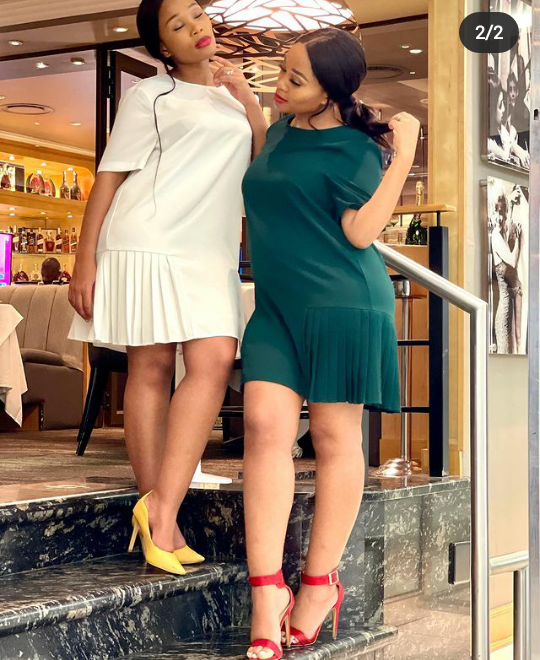 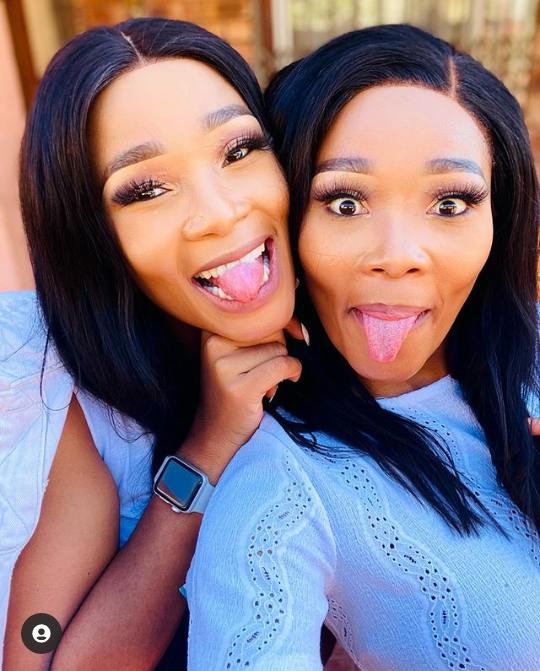 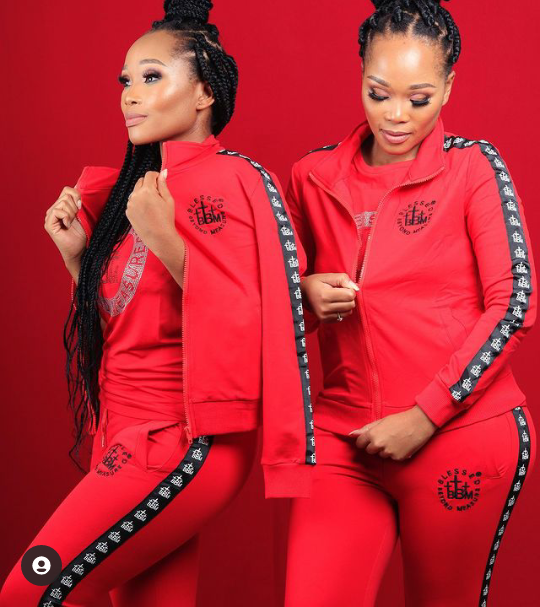