By HopeAlive1 (self media writer) | 16 days ago

Source: Pulse.ng (A brief walk into the lives of the 5 richest kings in Africa)

In Africa, being a traditional king might be rewarding. 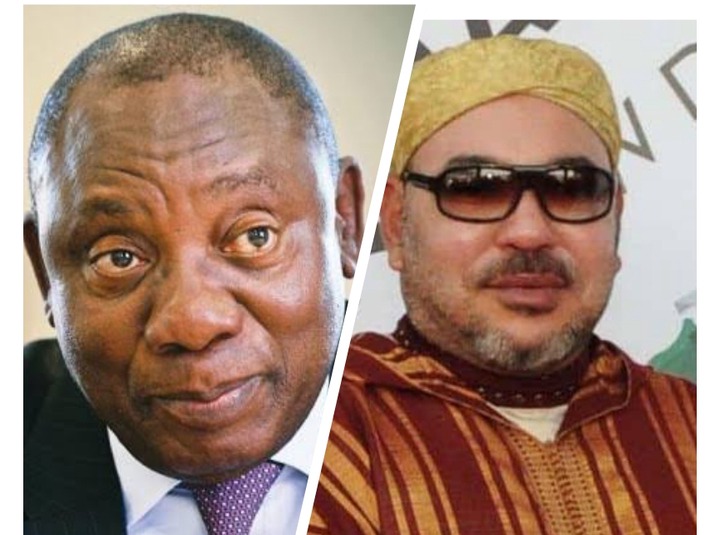 We take you on a quick tour of the life of Africa's wealthiest king, as determined by Forbes.

Many African elites hold vast wealth both within and outside their societies. Their wealth is accompanied by power, which has led to some of them being invited to join the boards of significant organizations.

For example, Obi Nnaemeka Achebe, the Obi (King) of Onitsha in South-Eastern Nigeria, is the Non-Executive Chairman of Unilever Nigeria, a significant publicly-listed consumer products firm, and he formerly served as Chairman of Diamond Bank, a leading Nigerian commercial bank.

The same may be said for Oba Adedotun Gbadebo, the Alake (King) of Egbaland in South-Western Nigeria, who is also the Chairman of Oando, a significant Nigerian energy firm.

Some of these monarchs have made their fortunes from the ground up by launching successful businesses and reinvesting their revenues wisely in a variety of businesses. Others have just received inheritances from their forefathers. 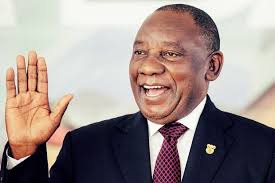 Cyril Ramaphosa is a businessman with his net worth estimated at over R6.7billion ($450 million). 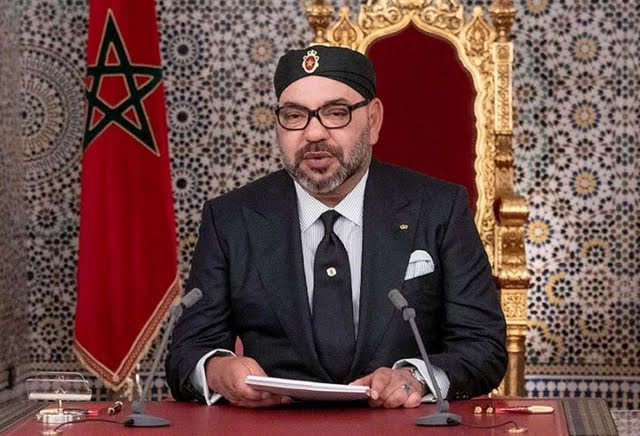 $2 billion in estimated net worth

Investments is the source of income.

His Majesty King Mohammed VI of Morocco is Africa's wealthiest monarch. King Mohammed VI, the Alaouite dynasty's 27th king, seized the throne in July 1999 and immediately embarked on a series of socio-political and economic changes that have made the Kingdom more free and prosperous than under his father's reign, King Hassan II. 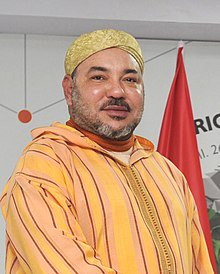 His fortune stems from his ownership of Société Nationale d'Investissement (SNI), a big Moroccan investment holding company with over $10 billion in assets.

In addition, the King owns a significant portion of the world's phosphate reserves.

Mohammed married Salma Bennani (now H.R.H. Princess Lalla Salma) in Rabat on March 21, 2002. On her marriage, Bennani was given the personal title of Princess, as well as the title of Her Royal Highness. Crown Prince Moulay Hassan, born on May 8, 2003, and Princess Lalla Khadija, born on February 28, 2007, are their two children. 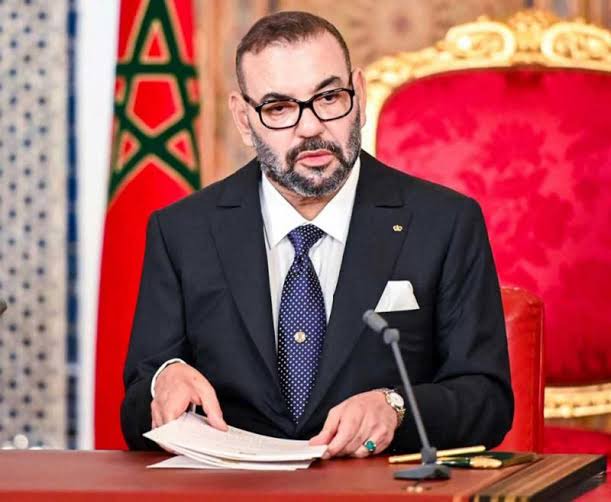 Mohammed's birthday, August 21, is a national holiday, though celebrations were canceled after his aunt died in 2014.