Siyacela Dlamuka is not working but he managed to buy his second car, Congratulations to him

By Candylee (self media writer) | 14 days ago

Siyacela is the luckiest person on the world,he got married at a very young age and his getting almost every thing he wants and need in life without even sweating for it. I can simply say he was born lucky because everything comes so easily to him.Syacela Dlamuka is not working but have money.

Syacela Dlamuka who hails from Ulundi has become famous after appearing on Isencane Lengane,the program focuses on people who get married at an early stage and Syacela Dlamuka was the first to appear on the program.

The program started to make headlines last year which is when Siyacela approach his father asking to take a wife at the age of 16-year-old.

The 17-year-old boy has become very popular in South Africa after he got married at a very young age to a woman named Thando Sithole.

They were both 16-years at the time also in school but later news reported that Siyacela dropped off from school due to unknown illness.

The couple got married last year and have been married to for a year now, 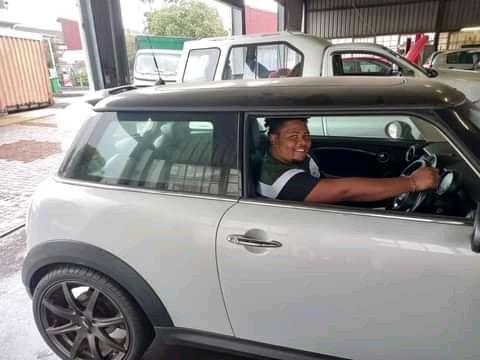 Now that the show is back on our TV we are always learning something new about this young couple,Syacela Dlamuka proves to be a very changed person, and has also gained a lot while is just staying at home.

We all know that Siyacela dropped off from school and have said it while everyone was watching that he will never go to work but his wives will work and provide for him. 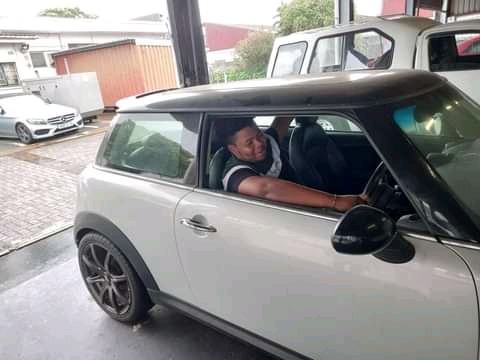 Today his older brother posted on his Facebook, taking to Facebook his brother congratulated his younger brother Syacela for buying a second car.

Even though people were also surprised on how did he managed to buy another car but they decided not to spoil the mood by also congratulated him. 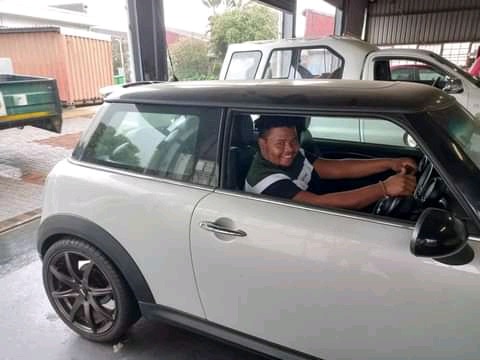 We don't know where is his getting all this money but,it's seems as if things are going very well on his side. 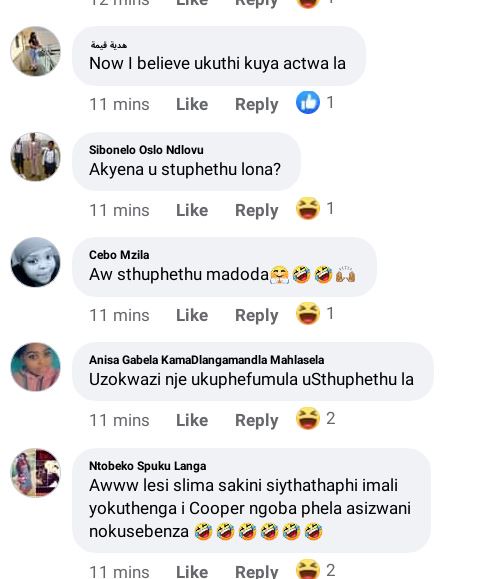 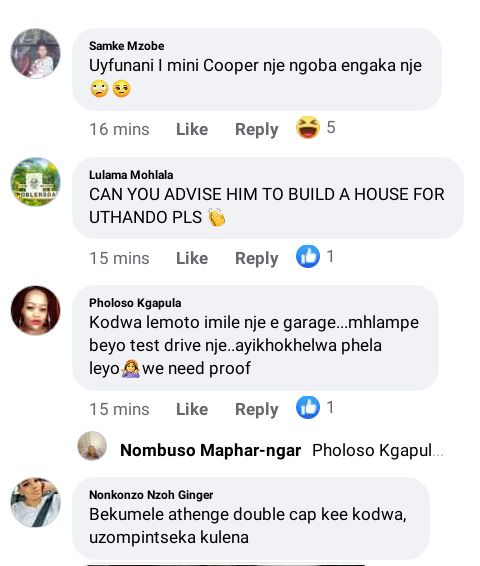 Her Biological Parents Were White But She Was Born Black, Mysterious Story Of Sandra