Was The Wedding Real Or Fake? Rami Chuene Wedding Exposed

Rami Check is a South African actress and media personality. She's been an actress for about a decade. Gracious, which she played on The Queen, is her most recent popular character. She was said to have been fired from the show graciously and without incident. She's since appeared on a number of shows, but her performance on the Queen is still remembered by fans. Some have even claimed that since she left, the show has never been the same. 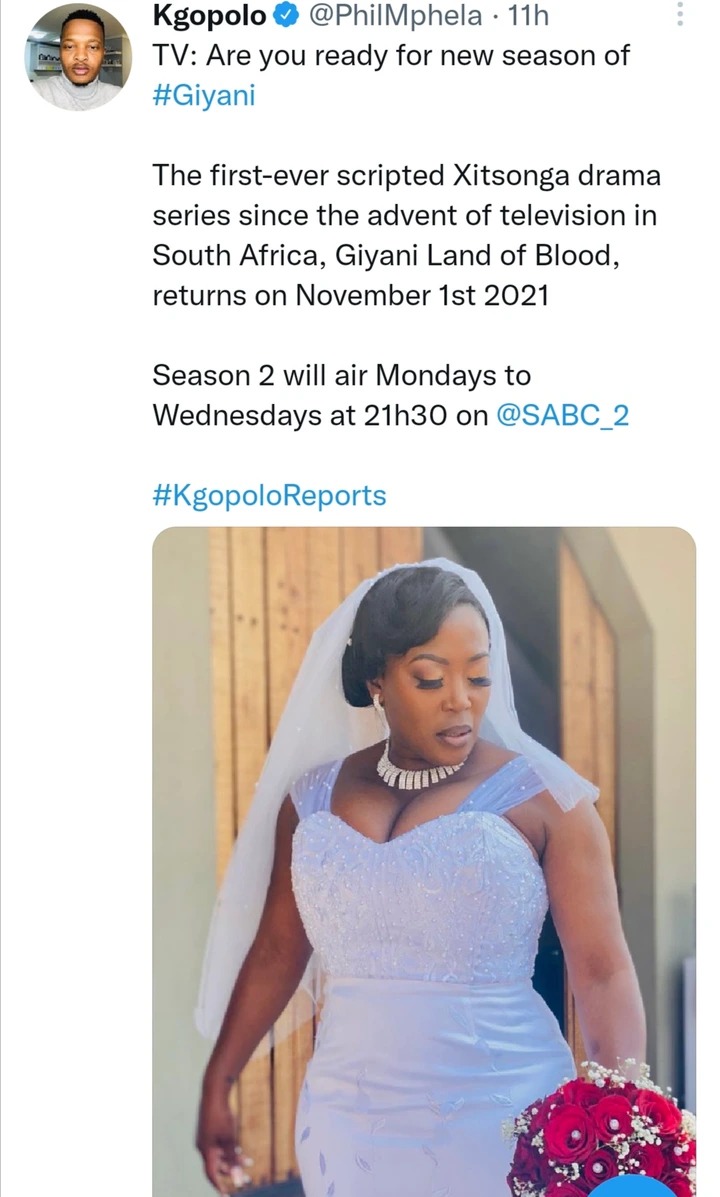 After the heritage weekend, Rami took to Instagram to share that she also attended a wedding over the weekend. She was wearing a wedding gown. So people assumed she was alluding to her own wedding when she hinted at a wedding. She was previously married, but the marriage ended in divorce. So people thought this indicated that she had rediscovered happiness and wished to begin anew. She looked stunning, and it even appeared as if celebrities close to her were aware that she was getting married through their comments. 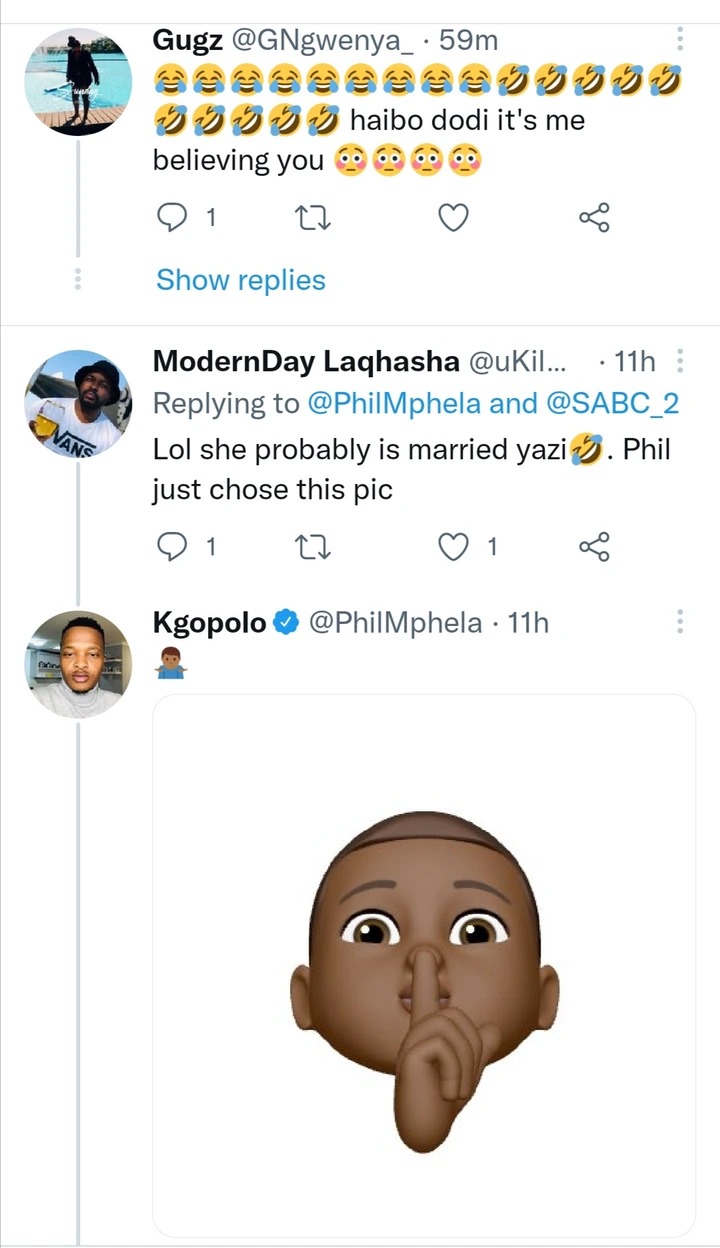 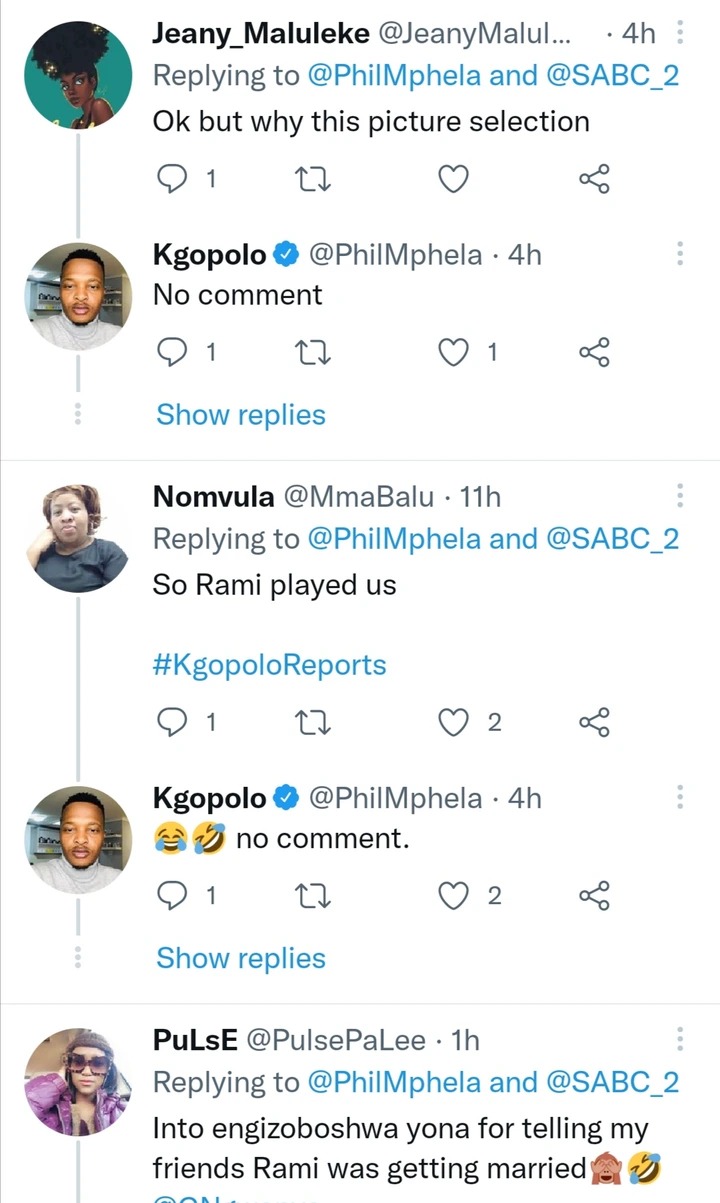 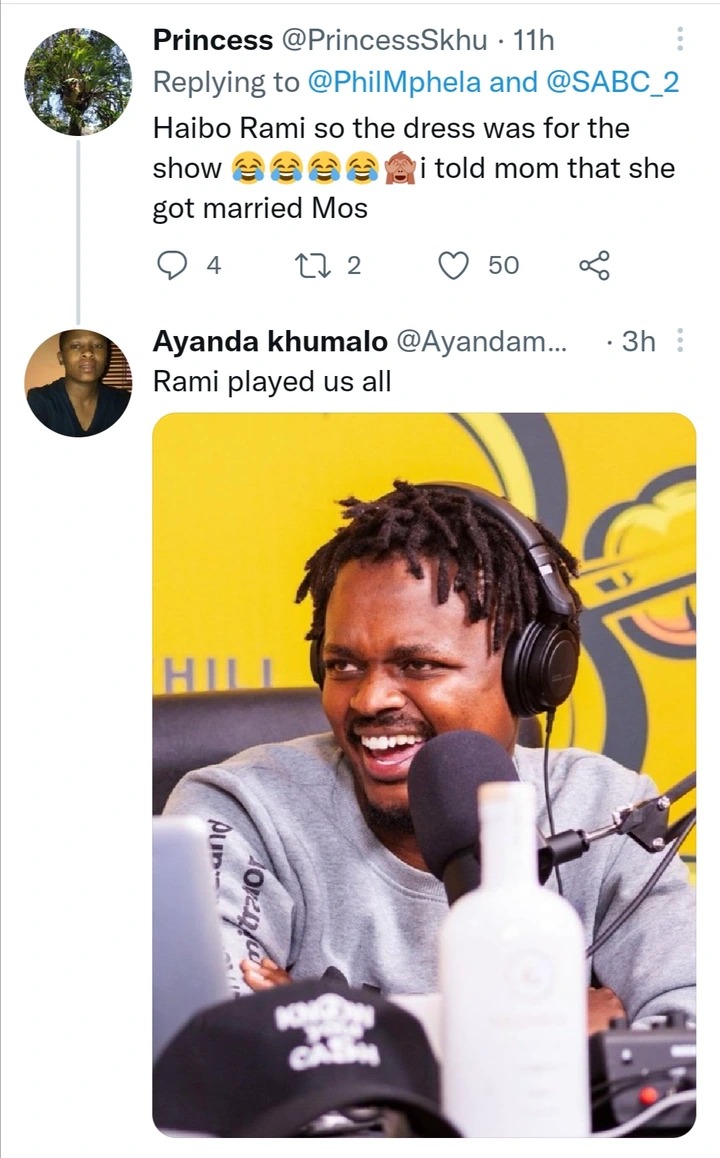 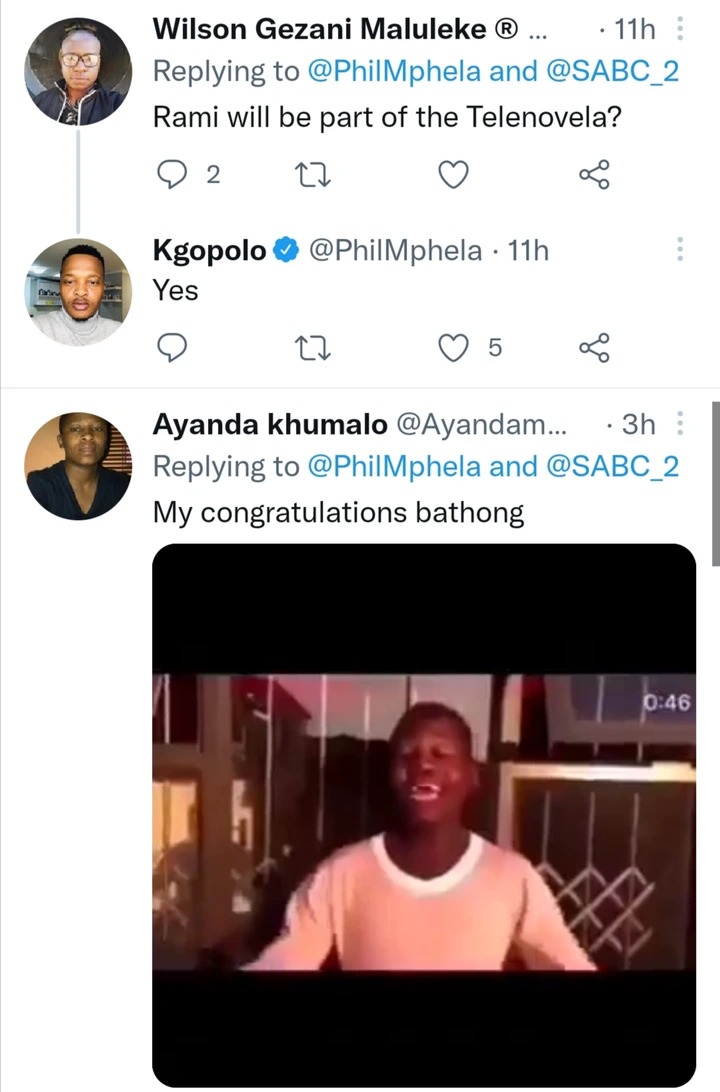 What's shocking is that she didn't say who her spouse is, and still people assumed she was just trying to keep things quiet. Some celebrities like to keep their personal lives private, so this wasn't surprising.

Rami's wedding has finally been disclosed, but it will be a part of the show that she will be a part of. She'll be seen in the next season of Giyani Land of Blood, where she'll play a character who is getting married.

Some celebs were also duped, and they commented on the post in the comments area. Only to realize afterwards that she was not, in fact, speaking about her own wedding.Do you think that she might have possibly been shooting a scene for her new acting role, or did she really get married? Comment down below. 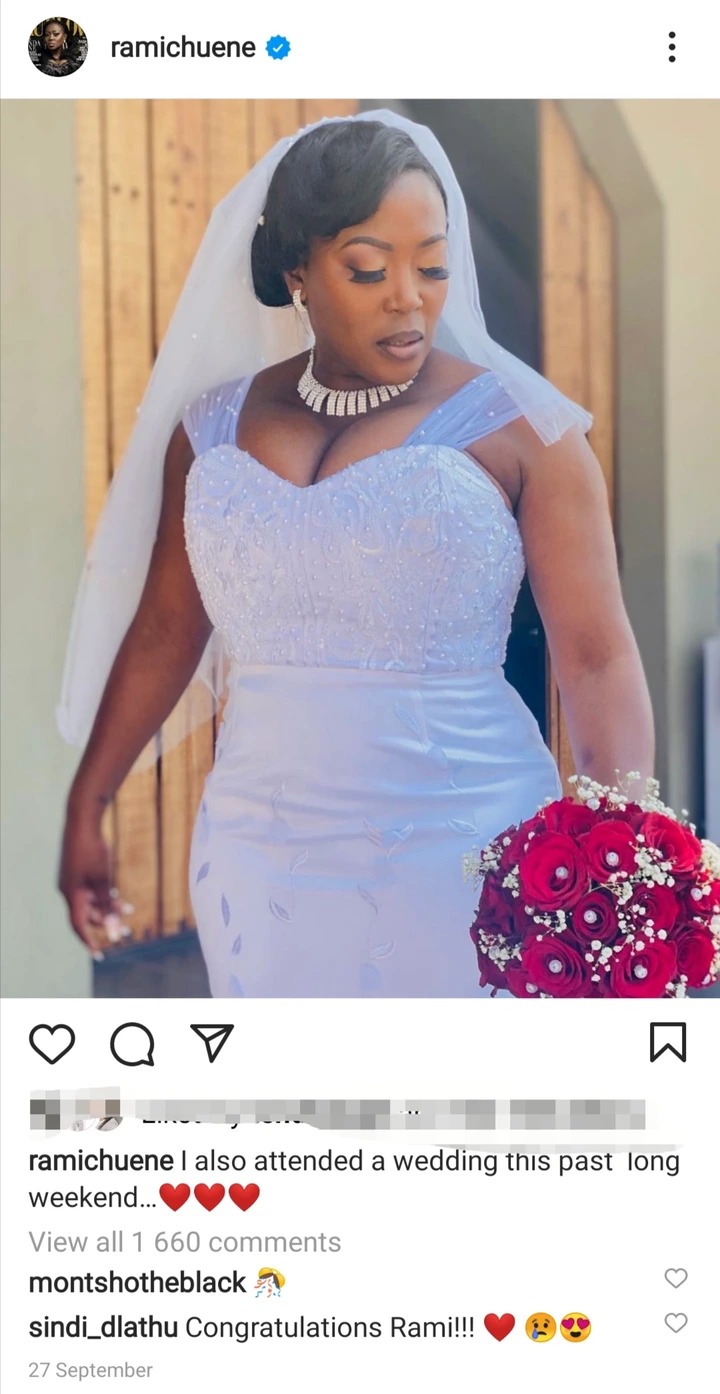