It seems trouble is haunting players at Orlando Pirates as yet more details of Striker Gabadinho Mhango's night in a Pretoria Club have come out from a reliable source. 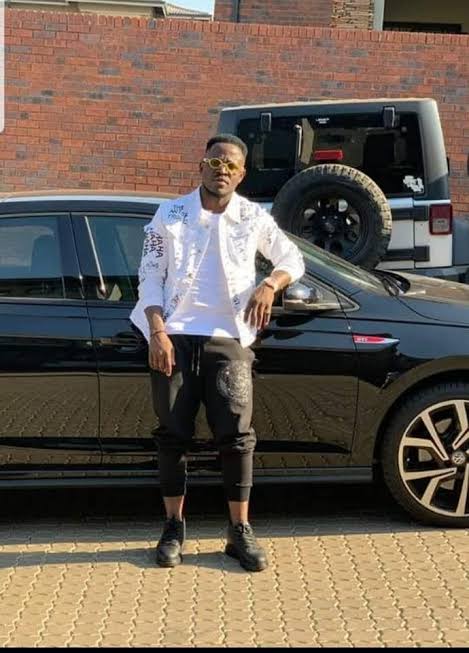 Mhango made the headlines after it was reported that he had failed to pay a bill of R26 000 at Propaganda club in Pretoria. Now an accomplice who was with him on the night has given details of the events after that. 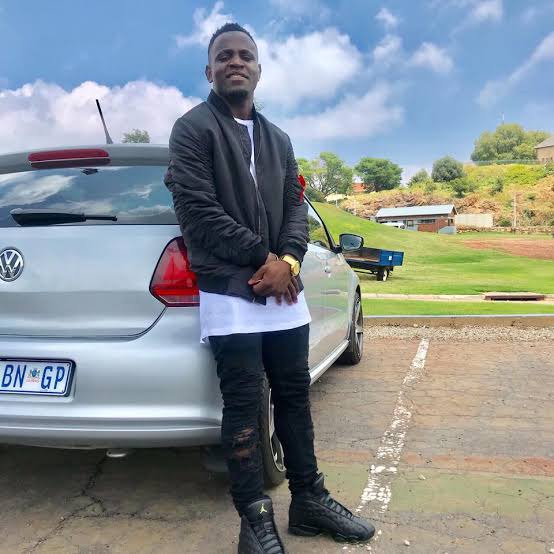 " We were traveling in two cars and the second one was being driven by Gabadinho. I told him I wanted to get some fresh air. After stopping, I tried to get back into the car but he then drove over my foot. I started shouting and screaming and told him to take me to hospital but he refused, that was when decided to drop me off somewhere and I decided to take a taxi home to Erkuruleni, " explained the actress. 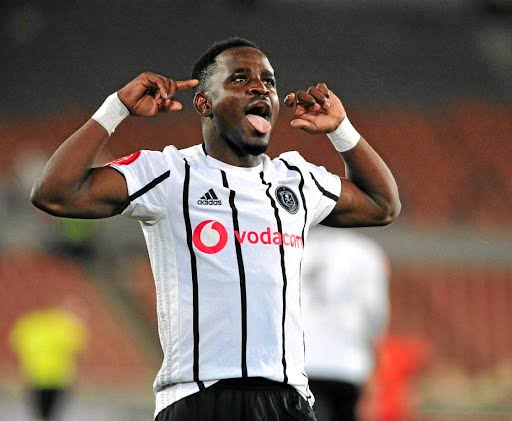 It would seem now that the 28 years old Makawian's Makawian's reputation is slowly being tarnished by being linked with the life of a party animal, instead of doing what he does best, which is scoring goals for Pirates.

Mhango himself denied that he was not the one driving the car when Ndlovu's foot was run over. She did not open a case against him, sighting that God will punish the player himself.

Pirates also have another case involving one of their players and a woman, that being Ben Mothswari who was suspended by the club after being charged by police for alleged assault on his girlfriend. 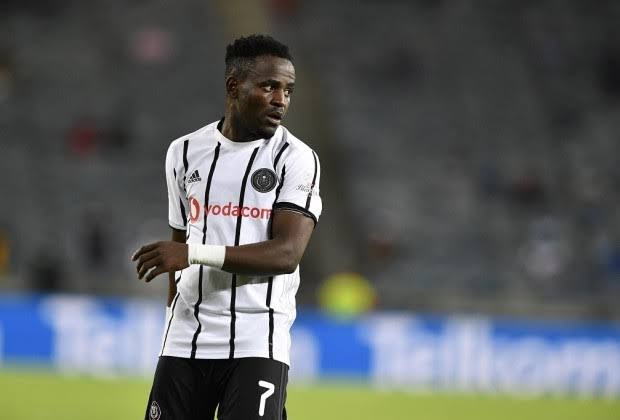 Is This How To Pose For A Picture? See This Photo.