By Jackie Mantosi (self media writer) | 1 month ago

Guugulethu Khumalo popularly known as Berita has officially announced on Twitter that she and Nhlamulo Baloyi, well known as Nota have split. In a series of threads the award winning muso said that she left her marital home on the 13th January 2022. "As it stands we are currently separated," she stated. 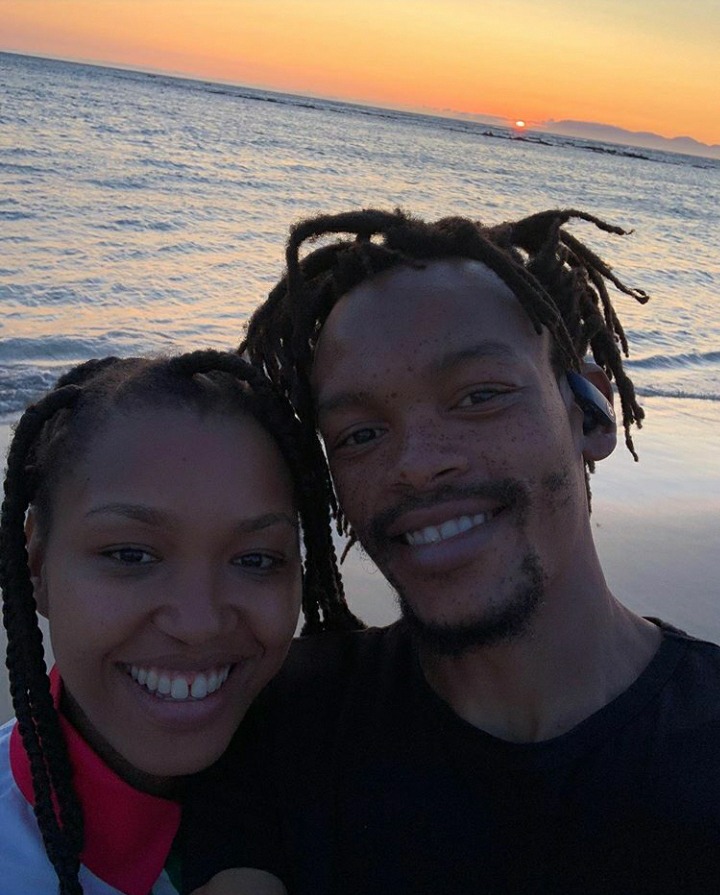 The official revelation follows after tweeps have been wondering why would Berita be quiet after Nota have said some demeaning and disgraceful statements about Mihlali. These statements were deemed to be endangering and could actually put Mihlali's life I'm danger, considering that the rife of femicide is high in the country.

Nota publicly said on a Podcast that, "If Mihlali is for sale that means she is an object, which means you can kill her if you want. " He further loosely said that Mihlali is more like a dog which can be bought and put down.

Berita indicated that such statements are irrational since she has been bullied and disgraced publicly and privately due to Nota's actions. And, that led to her choosing to leave the marriage for the sake of her life and well-being.

The popular musician alluded that Nota requires serious help with his mentally. "This man is extremely irresponsible, reckless and unruly. I do not condone his actions. He is really a good man, sometimes he means well. He needs help."

Berita further apologised to Mihlali, as she said that she's tired of babysitting a grown up man. "I apologise to you. No woman should ever have to be objectified and ripped apart publicly or privately," she said.

Source: Morning tweeps. I was off Twitter for a couple of days. I only became aware of the statements made by Nhlamulo “Nota” last night. I would like to first of all clear the air by being transparent to you all. I have been quiet because there is families involved in this situation.

Content created and supplied by: Jackie Mantosi (via Opera News )

PHOTOS: Here is the lion King the Misuzulu bought from the royal hunt for a ritual in Zulu kingdom