A video of Julius Malema Deejaying at KONKA has been shared by KONKA Soweto on its official Twitter account. In the video, the leader of the Economic Freedom fighters can be seen wearing headphones that ordinarily we see djs wearing them. Again, Julius Malema can be seen smiling as the crowd at KONKA cheered him as he played one of the latest Amapiano song. 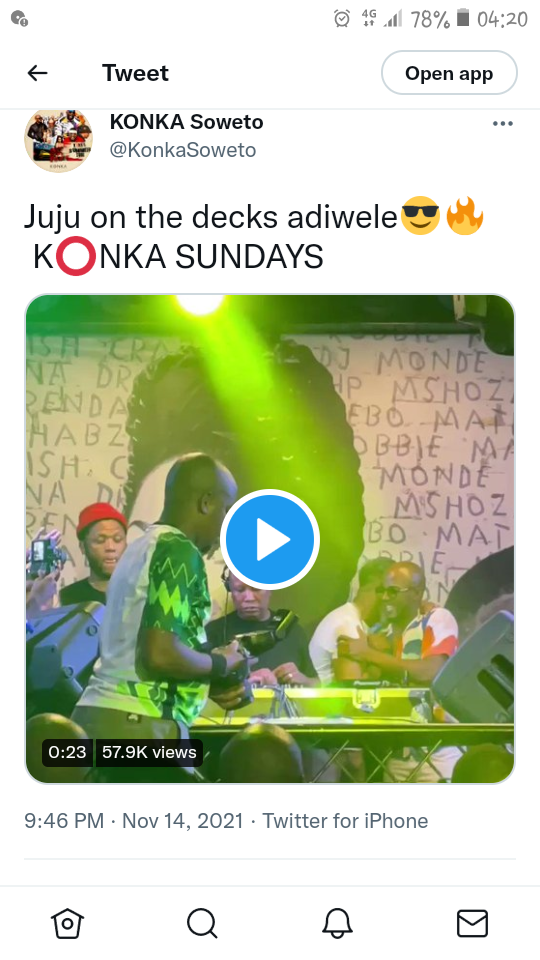 In recent weeks, KONKA has been trending in South Africa particularly social media platforms. And people have been talking about the luxurious cars that park at KONKA. At this point in time, it is not known what was the special occasion at KONKA which made the leader of the Economic Freedom fighters Julius Malema to visit the place. 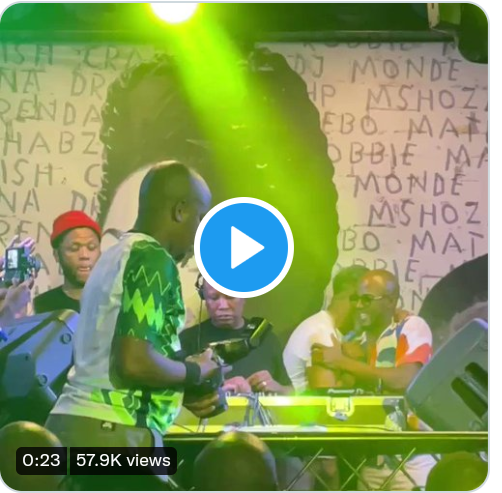