Born on the 27th of November 1992, Kabelo Motha popularly known by is stage name Kabza De Small, is a prolific Disc Jockey, Record producer and recording artiste in South Africa. His genre of music is Amapiano which he does in both English and his local dialect. He is known as the “King of Amapiano”.

He is currently signed to New Money Gang. He is popular for his hit single “Uber Everywhere” which got him nominations and recognition. He is known to collaborate with DJ Maphorisa of recent and they have an album together. He has performed on stages with top artiste both locally and internationally

Kabza De Small is from Mpumalanga a small township in South Africa. Due to family migration he had to move to Pretoria where he was raised. E got interested in music at an early age and before the age of 10 he could already make beats and write songs.

The amapiano singer has never been public about his relationships and family life, but on December 23, 2020, it was reported that the singer lost a child.

Kabza De Small attended his High School in Pretoria. He was an average student because he focused more on his music, so after a while he decided to focus on building his talent.

Kabza De Small started off his career as a DJ in 2009 and was into so many genres ranging from Afro-fused house to EDM. After a while he released his first album ‘Avenue sounds’ which gave rise to the hit single “Uber Everywhere”.

The song was released under the House Afrika Records. In 2018 he also gained major attention for releasing Other hit singles title “Amabele Shaya” and “umshove” featuring vocals from his amapiano counterpart Leehleza. He also made collaborative efforts with his new found collaboration partner DJ Maphorisa which gave birth to projects like Scorpion Kings, which was certified Diamond by RISA (The South African rating board).

He is considered the best selling Amapiano artist and they’ve also gone on to release other albums together. Although Kabza De Small started his music career at a young age, he has over time gone ahead to develop on his talent. He is also one of the most streamed artistes on online music platforms

This was his debut studio project that was released officially on the 4th of November. The album was released under House Afrika record label.

This studio album was done with various artiste and was released officially on the 1st of March, under House Afrika record Label.

This is an Extended Play (EP) he released with Chambers and Spumante. It was officially released on the 4th of March, under New Money Gang records.

This is a collaborative effort with DJ Maphorisa, that was released officially on the 5th of July 2019, under New Money Gang record label. The album was certified diamond by RISA

This is another project he released with DJ Maphorisa. The project was released officially on the 1st of October, under New Money Gang label.

The Return of Scorpion Kings With Dj Maphorisa (2019)

This is another project with Dj Maphorisa that was released officially on the 29th of November 2019, under New Money Gang Label.

The project which is a compilation of an event he and DJ Maphorisa played at Sun Arena was officially on the 31st of January 2020, under New Money Gang Records.

Kabza De Small has released more than 100 songs and has 8 studio projects. Here are the best songs by Kabza De Small according to their ratings, streams and Downloads.

He is a man who has inspired so many young people . You can find him on your social media platforms such as Instagram and on his latest post he shared with fans an amazing picture of him wearing the latest fashion in Mzansi but people couldn't stop talking about his fancy car behind him which left many speechless in Mzansi . 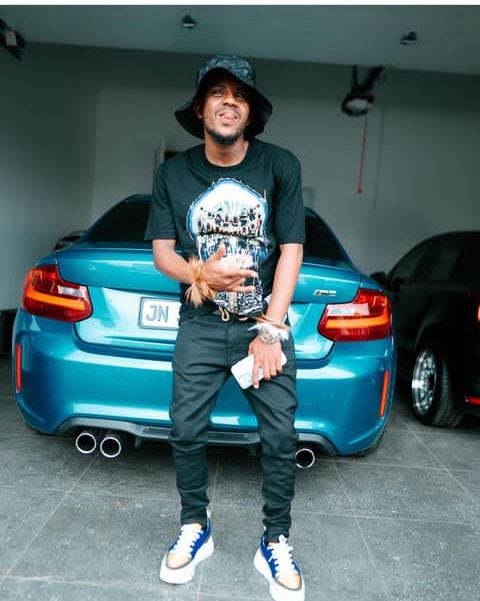 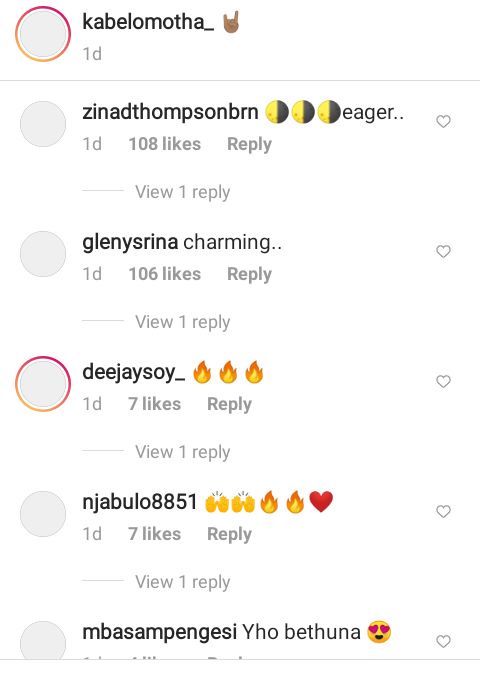