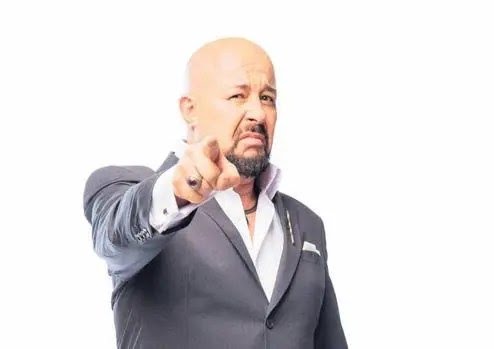 Dr Prophet Mellontik Orasi has revealed a prophecy about a male Celebrity In South Africa, he posted that on his Facebook page and many people were wondering who it is and how it would happen. Their curiosity was punched when they received the sad news yesterday regarding the death of South African citizens favourite actor Jamie Barlett known as David genaro. The prophet previously predicted the death of TB Joshua and Shona Ferguson who passed on earlier this year.

He Previously prophesied about TB Joshua and Shona Ferguson’s passing, Popular TV, theater, and film actor Jamie Bartlett has passed away at the age, of 55. He was well known for portraying the role of David Genaro on e.TV’s canned soapie, Rhythm City. Many people were left devastated because he was one of a kind and everyone who has met him has something good to say about him which is what makes everyone wonder how he died and why.