Mzansi male celebrities who raised their children on their own 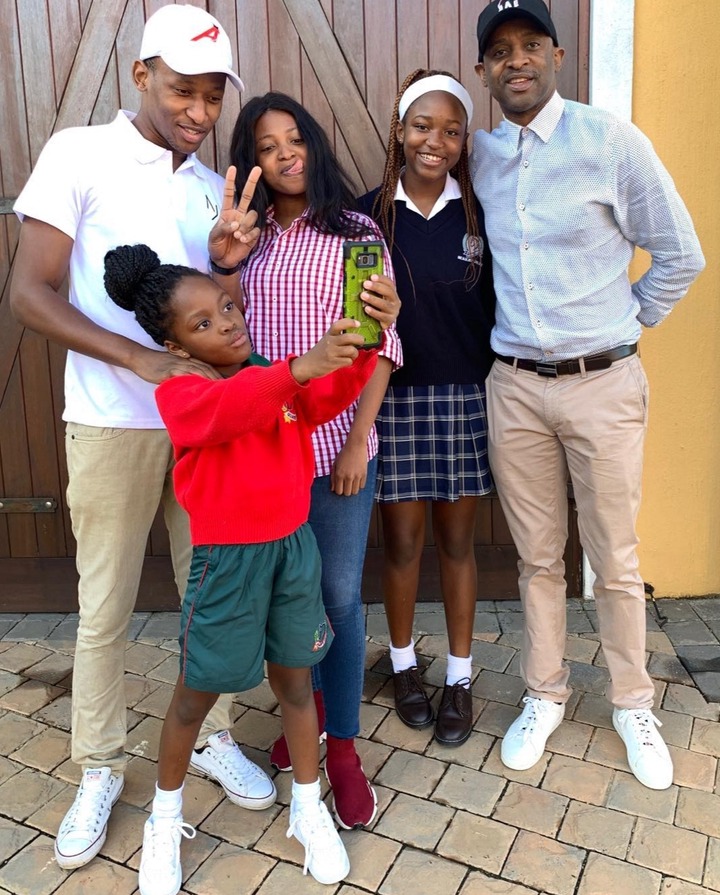 South African Kwaito musician is a father of four. Arthur has not been married and he had several failed relationships in which his children are a product of. He might have been heavily criticed by the media and involved in bad Scandals but he was able to raise his kids under one roof as a family. The father and his kids have a great relationship and some of them decided to follow into his footsteps as mucisians. 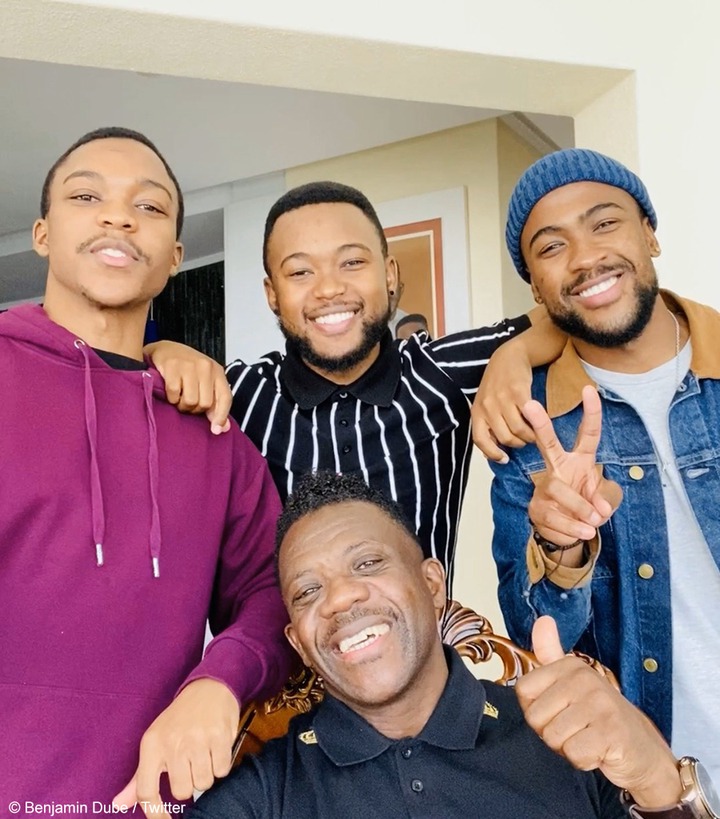 Pastor Benjamin got married twice and in his marriages he had four sons whom he raised. The pastor raised his kids well because they grew up into being responsible young men who are Christians. The Dube brothers also decided to be gospel singers like their father. The family has worked together and released albums, they even sing together in their family church choir. 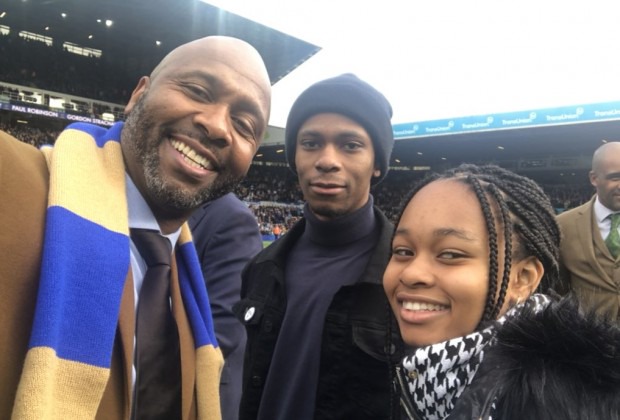 After his wife lost her life due to cancer, the South African legendary football player had to step up and raise his children who were still toddlers. It looks like Lucas has done a great job because the boy and girl have grown into beautiful teenagers. 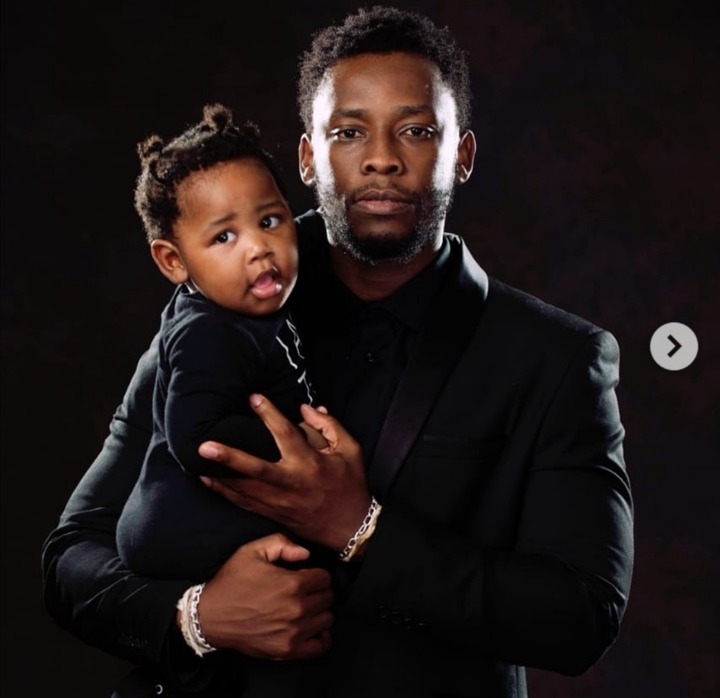 The actor lost his wife back in 2017,leaving him with a small baby boy. This is the most painful thing because when you marry the love of your life at an early age you do not expect to lose them so soon, your dream is to get old with them and raise your wonderful kids together. So after his loss Wiseman has not been able to move on and he made a promise that he was going to be a single father and raise his son alone. 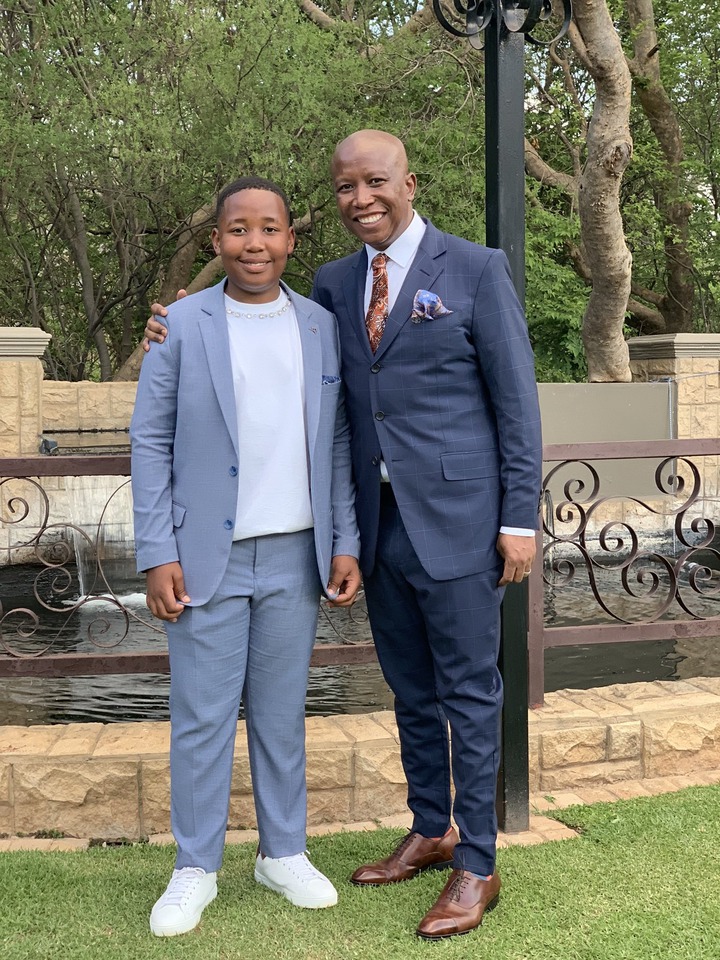 The EFF leader was a single father before he married his wife Mantwa. Back then Julius has been open about raising his first born son Ratanang alone. It is not really known who his mom is but it's good his father got married and they are now living as a happy family with his step mom and two siblings.