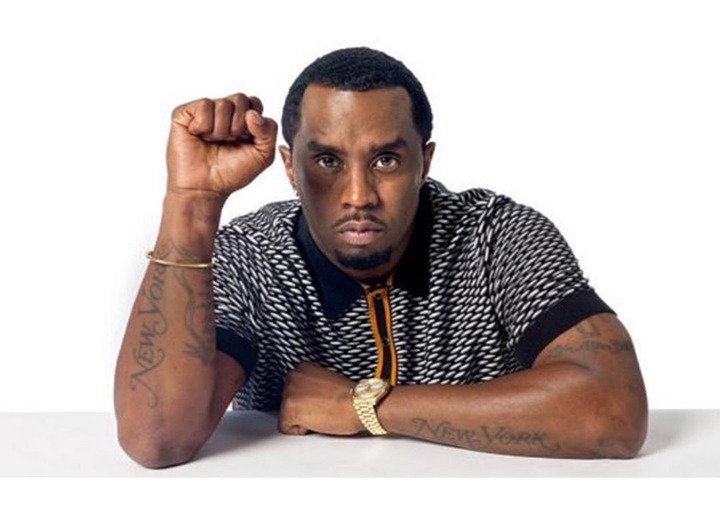 No celebrity from any genre earned more in 2017 than the $130 million raked in by hip hop, fashion and media mogul Diddy, according to Forbes. With a net worth of $885 million, he is closing in on the $1 billion club. But it wasn't always that way. Diddy got a paper route as a boy to earn money in his gritty Harlem neighborhood when his mother couldn't afford to buy him sneakers. Comedian turned actor Jim Carrey boasts a net worth of $180 million and a resume of movies that grossed nearly $4.9 billion worldwide. But before a role on "In Living Color" launched the Canadian comic's career in 1990, things weren't so smooth. At 12 years old, the actor was homeless and living in a van after his father lost his job, Time reported. One of the richest action stars of all time, Arnold Schwarzenegger is a seven time Mr. Olympia with a net worth of $400 million and a resume of movies that earned $4.73 billion at the worldwide box office. When he was born in 1947, however, his homeland of Austria was devastated by World War 2, he lived in a home with no plumbing and no phone. Hunger based riots plagued the streets outside his home. 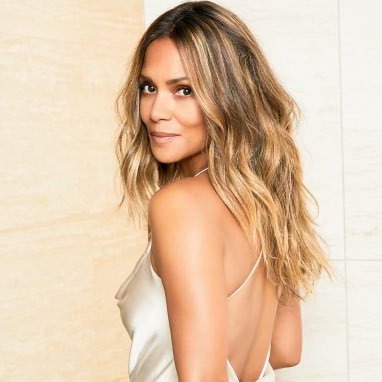 The first black woman to win an Oscar, Halle Berry has enjoyed an extraordinary career in show business. Although she now has a net worth of $90 million, she grew up poor, raised by a single mother in Cleveland and once lived in a New York City homeless shelter before she made it big in Hollywood. 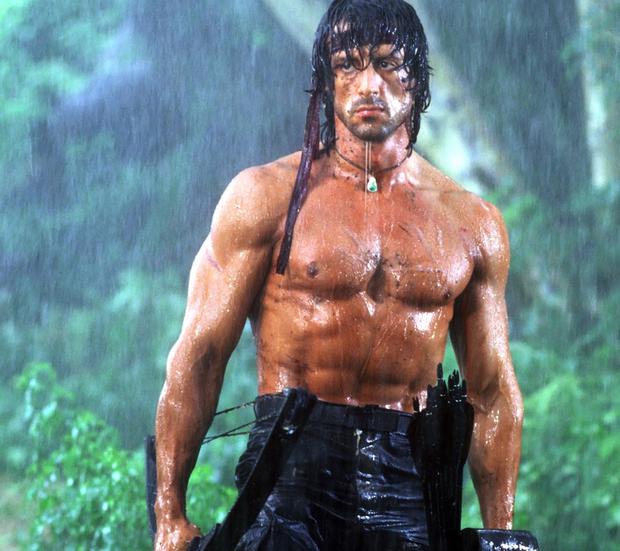 Sylvester Stallone was born in New York City's Hell's Kitchen, where his mother was a hairdresser. Dead broke and expecting a child, he took bit parts in B-movies. At one point, he even sold his dog for cash. Today, he's one of the most lucrative action stars in Hollywood history, with a net worth of $400 million and a portfolio of films that earned more than $4.4 billion worldwide. 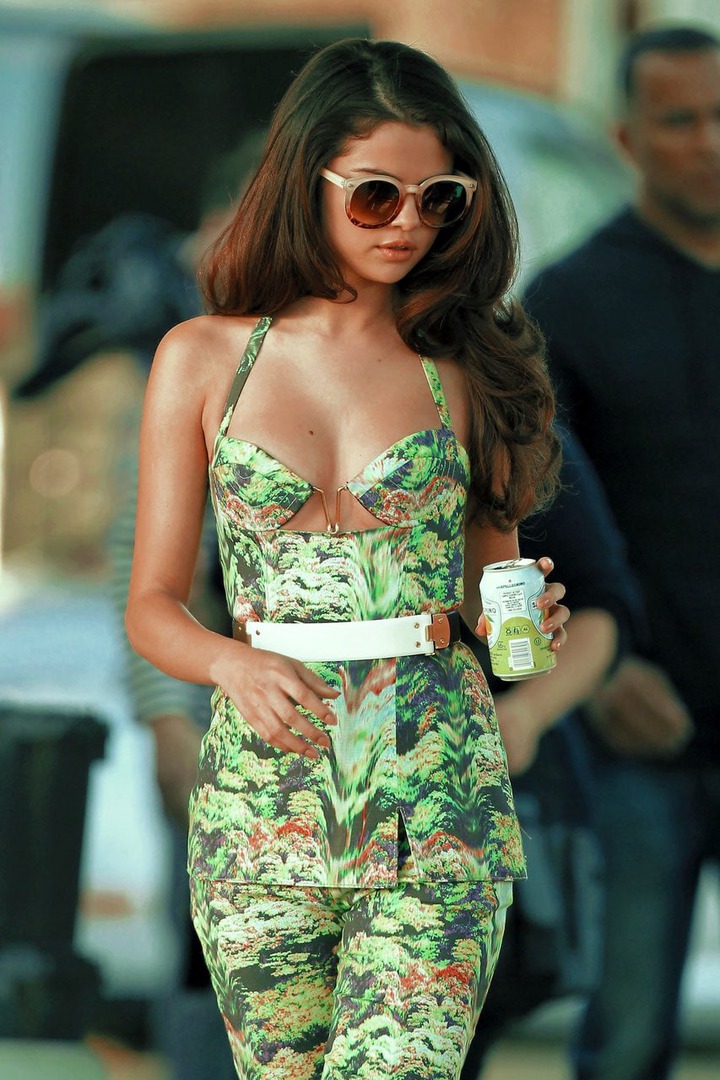 Today, Selena Gomez is a music and movie superstar with 80 film and television credits as well as a net worth of $75 million. But when she was an 18 year old Disney star in 2018, she revealed to Hollywood Life that her mother gave birth to the future superstar when she was just 16 years old and worked several jobs just to put food often dollar store spaghetti. 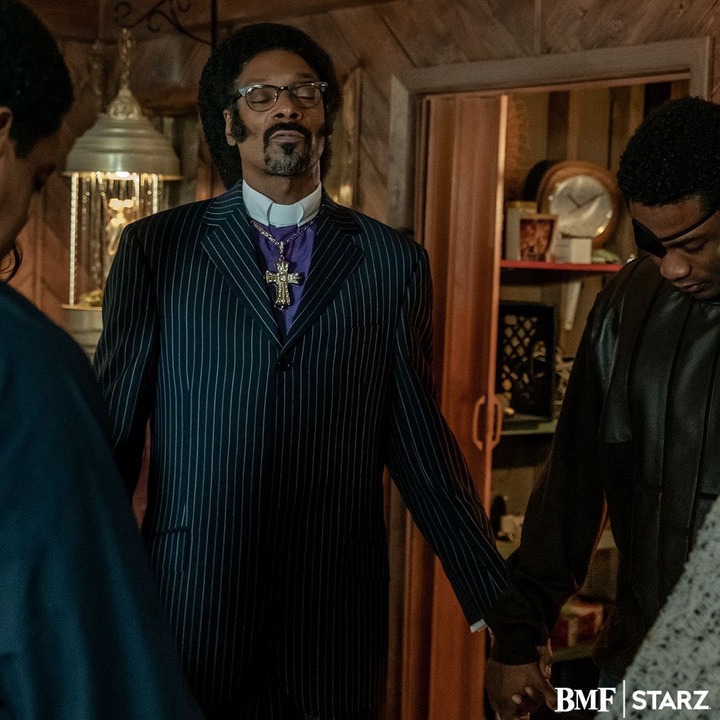 It's no secret that Snoop Dogg's childhood involved poverty, violence and run-ins with the law on the streets of Long Beach, California. Thanks to his career and some smart investments on the side, he has a net worth of $150 million. 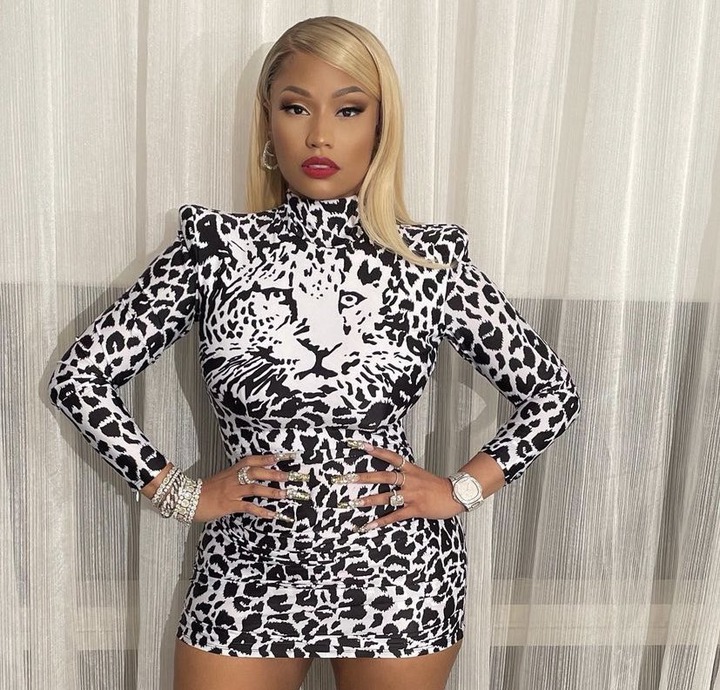 The 10 time Grammy nominee immigrated from Trinidad to Queens, New York, where she suffered through her drug addicted father's many violent outbursts. She now has a more than comfortable life back up by her $85 million net worth. 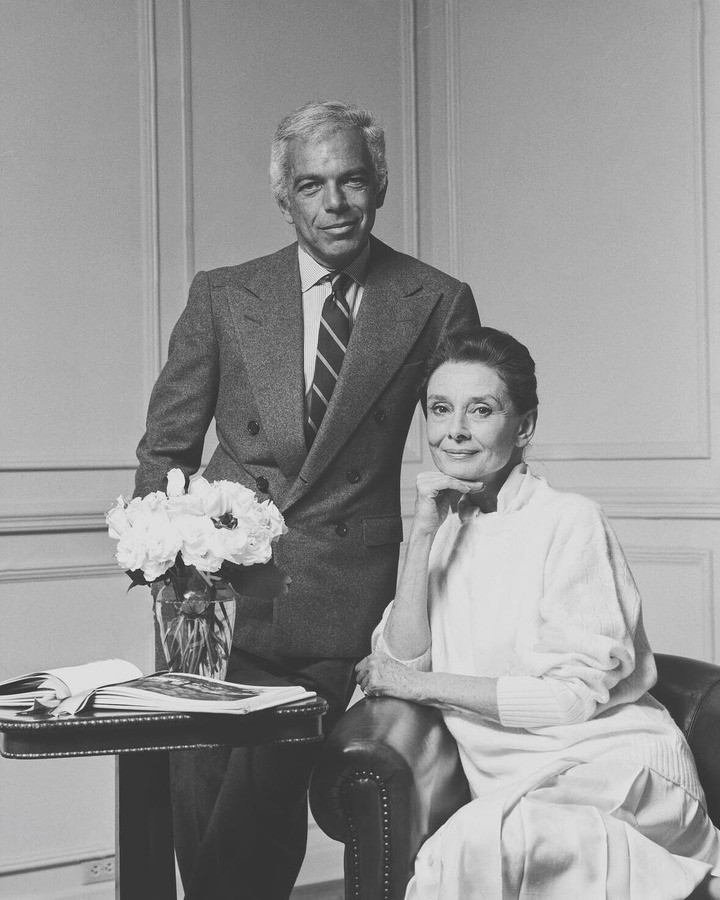 Fashion icon Ralph Lauren has a net worth of $7 billion and retains control over the Ralph Lauren brand, worth $8.2 billion. And, his car collection is believed to be the most experienced in the world.

Ralph Lauren was born Ralph Lipschitz, the Bronx born son of Russian Jewish immigrants. He changed his name because of the relentless bullying he believed the name attracted. He traces his creativity to his fascination with movies, which served as the only escape from his family's poverty. 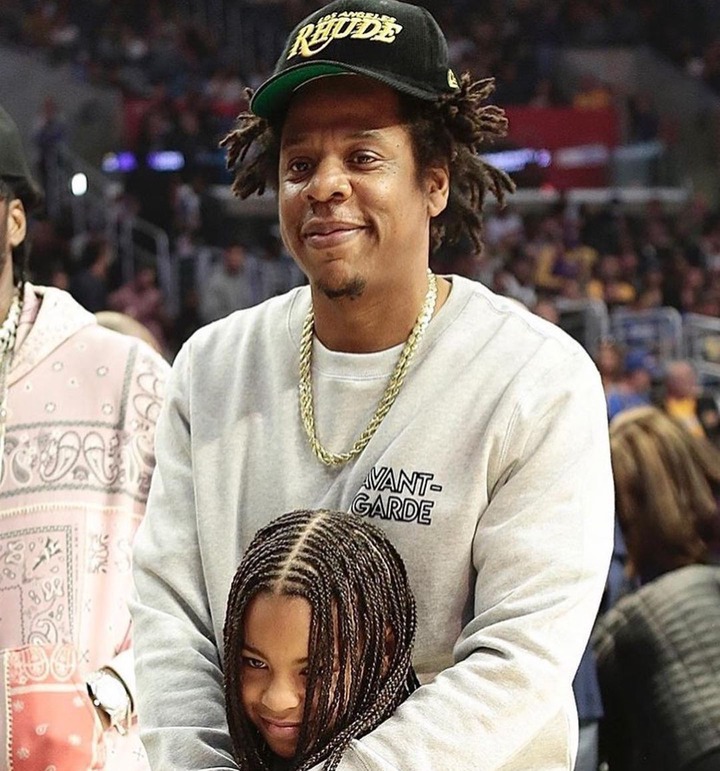 On the list of top earning hip hop stars in 2017, Jay Z came in second behind Diddy. With a net worth of $1 billion. Raised in a Brooklyn public housing project Jay Z admitted in a 2013 Vanity Fair interview he sold crack to escape the trap of poverty. He admitted to feeling guilty later. However, at the time, he was just trying to survive. 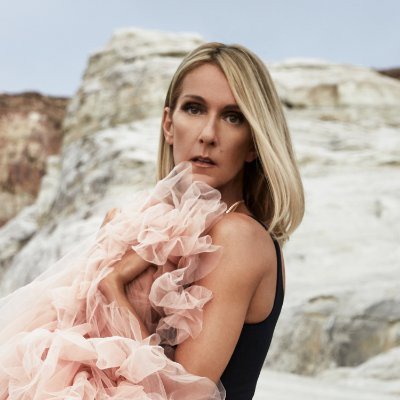 Canadian singer Celine Dion remains relevant, with a career that has lasted decades. She earned $42 million in 2017, mostly from a Las Vegas artist residency that has netted her $350 million since it debuted in 2003. The global superstar's net worth is estimated at $800 million.

One of 14 children in a poor Quebec family Celine Dion started out singing in her parents bar. While still a minor, she was discovered by a famed French speaking singer. 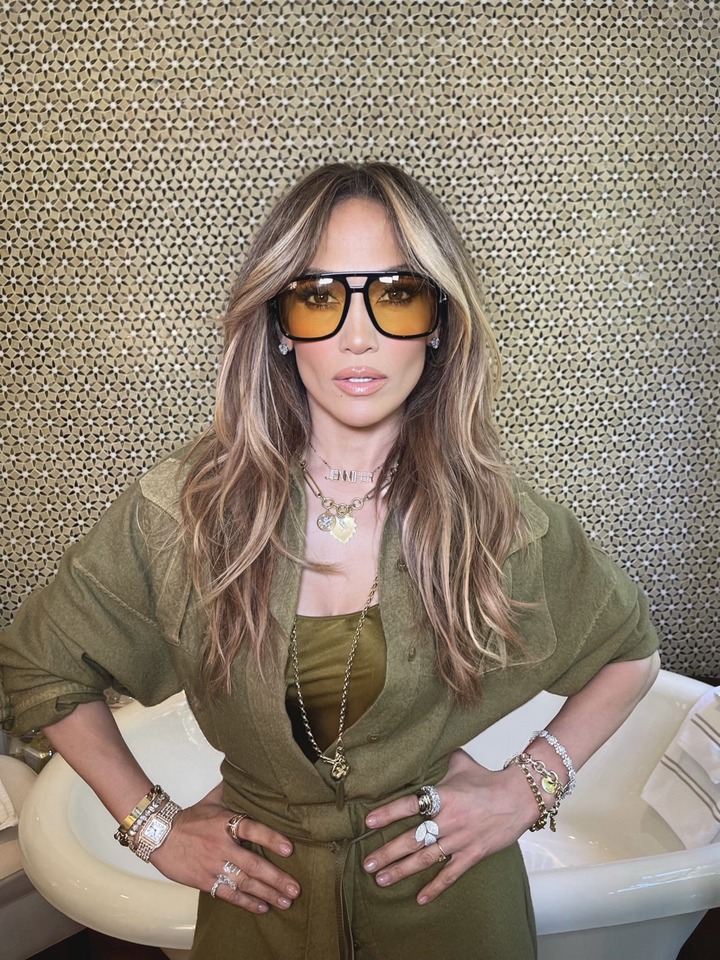 Jennifer Lopez was born to struggling Puerto Rican parents in the tough Castle Hill section of the Bronx. According to a 2013 interview with Daily Mail, watching her parents struggle instilled in Jennifer Lopez the value of hard work. Her net worth currently stands at $400 million.

Were they forced to marry? See The Wedding Photos That Got People Talking