Win R2 million: Big Brother Mzansi is coming back on our screens and applications are still open

By SenamileMhlongo (self media writer) | 13 days ago 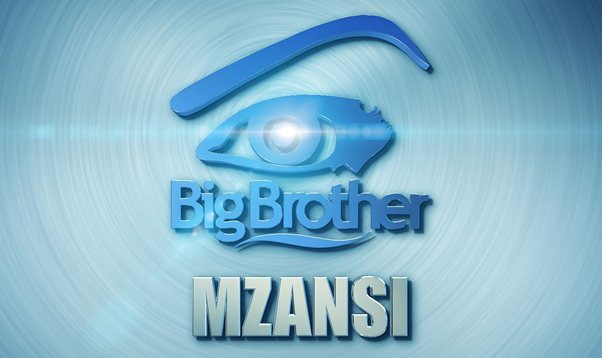 Big Brothers is a reality television show that showcases the reality life. It is a group of people living together in a house outfitted with a lot of cameras and microphones recording thier every move, 24 hours a day. Every week all the houseguests vote some one,

Out of the house. The last remaining Houseguests vote some couple will receive the grand prize of R2 million. Big Brother is coming back in South Africa again as the last season was cut short and ended because of the low views. 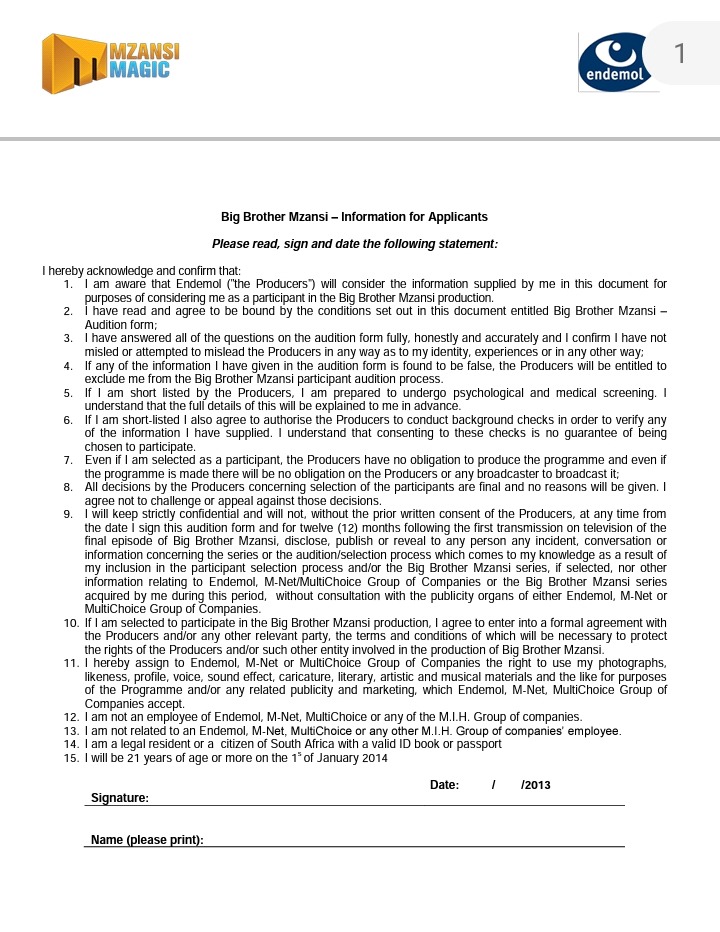 It was alleged that the was an attempted rape between the Houseguests, which the viewers weren't happy about and they have suggested that new Houseguests should be asked serious about of the understand the respect consent after the Adam and Bexx saga from the last season. 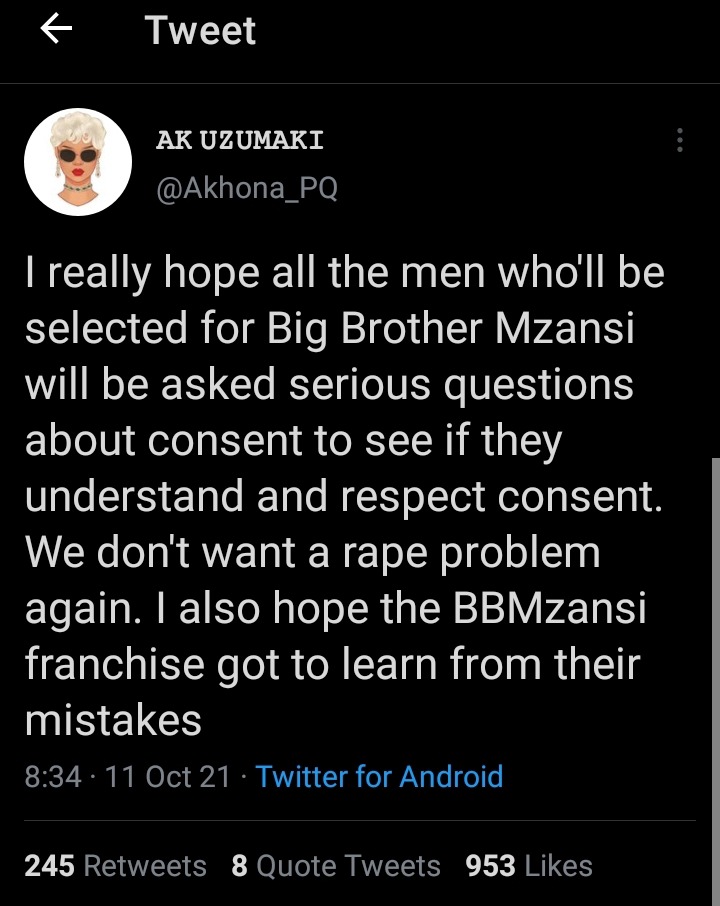 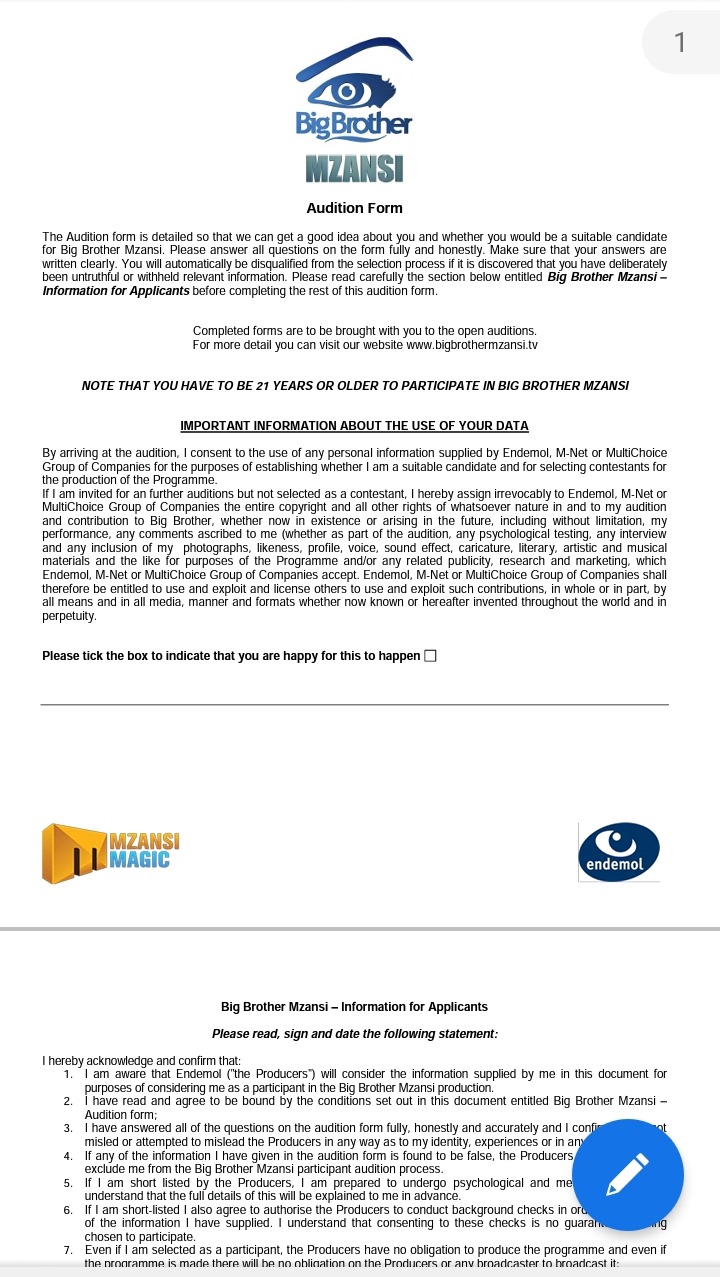 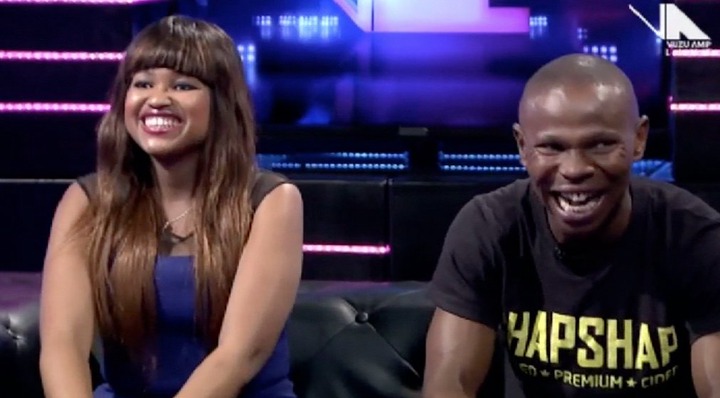 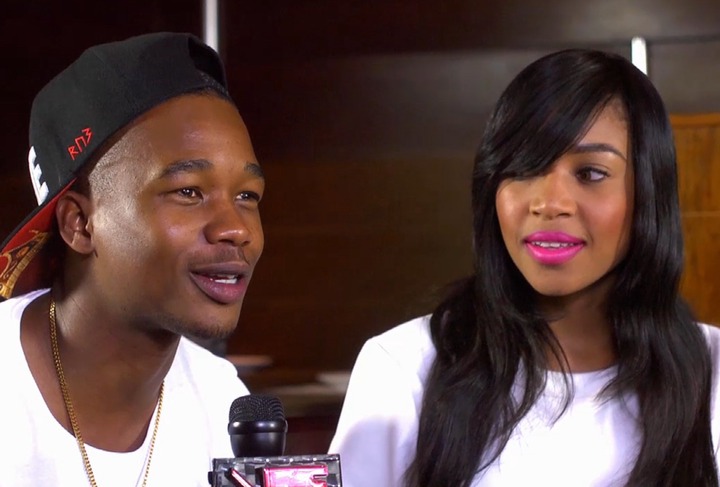 The auditions are now opened, if you want to be the next reality star while walking away with ton of cash, and the consent age is 21 years old while auditioning you should be sure that you are not doing anything in the next 12 months.

This new season of Big Brother Mzansi was eagerly influenced by Tweeps on Twitter as they were demanding it to come back and their request was easily accepted. And of cause they want to have a say some suggested that new faces should be introduced, 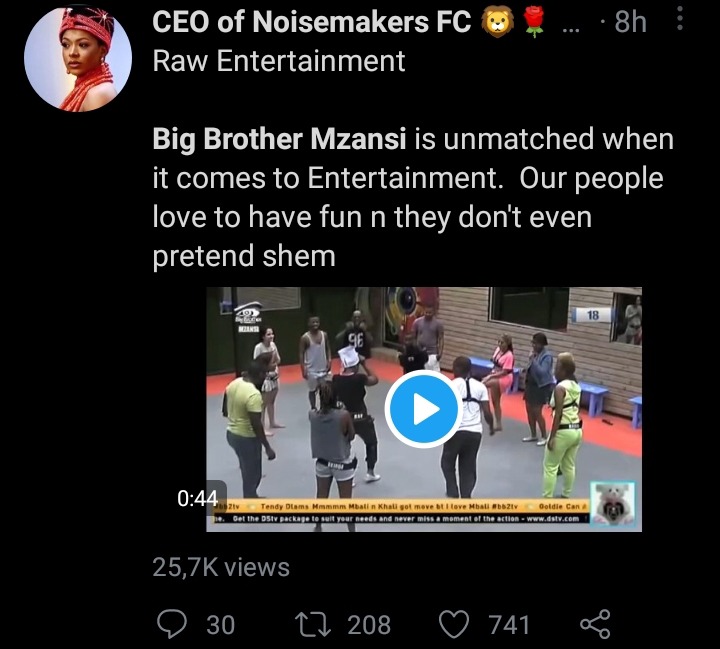 And all Mzansi influencers, celebrities of all social media platforms shouldn't enter which is a very ridiculous suggestion because applications are open for everyone but now we wait for the season launch. Before entering this reality competition there are terms and conditions. 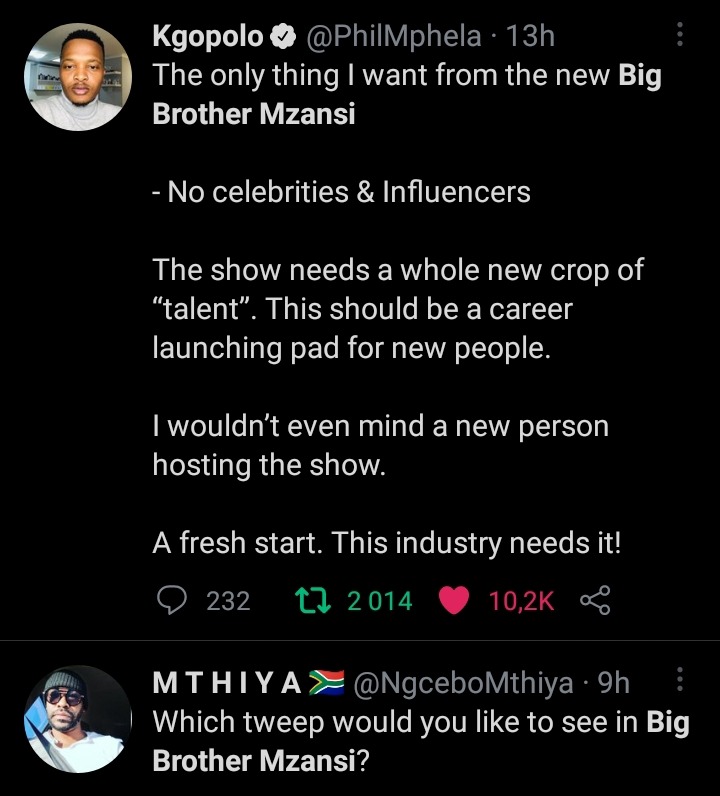