Bongani Fassie, son of singer and icon Brenda Fassie, made his fans delighted when he made the first move to find his biological relatives. 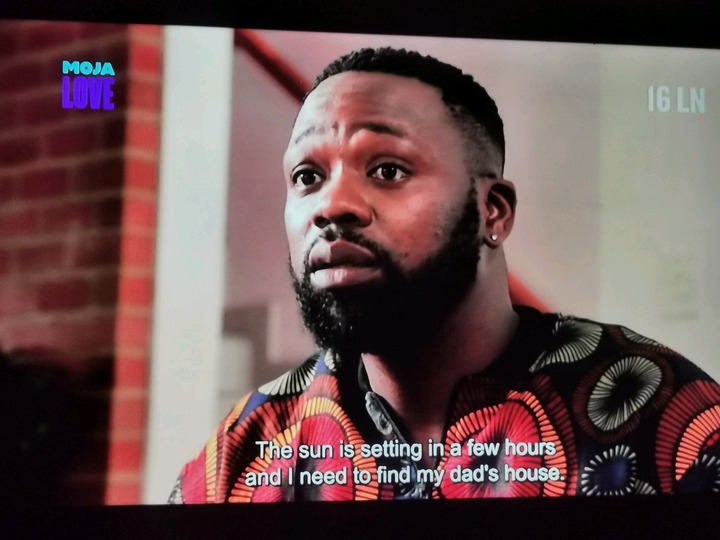 In the previous episode, we heard Bongani Fassie remark that he and Buhle should work out their problems before getting married. In terms of their everyday lives, Bongani and Buhle are identical. They experienced trauma and confusion after the death of their mother. 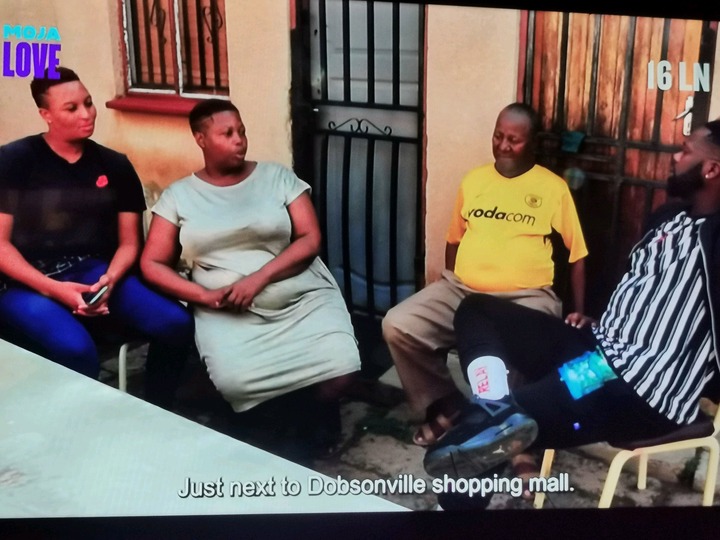 Bongani has been having a hard time on all fronts recently. Meeting his loved ones has given him optimism for the future. According to what we heard in the first season of "Finding Bongani Fassie," Bongani does not know very much about his father, Dumisani Ngubeni. 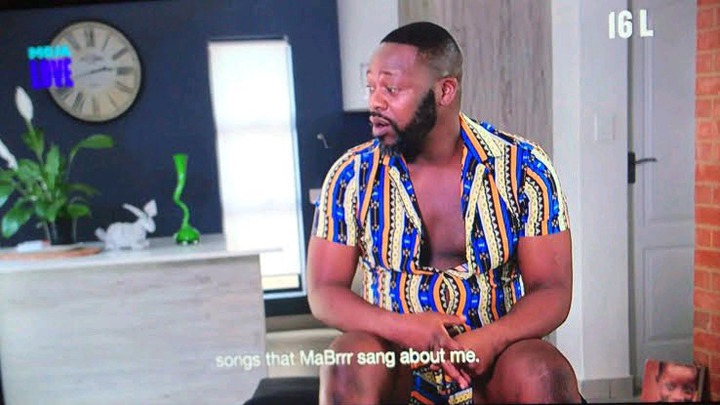 We visited Ngubeni's family today on #FindingBonganiFassie and learned that Bongani is a carbon copy of Ngubeni Sr. Bongani's appearance is strikingly similar to that of his aunt Lindiwe, the sister of Ace Dumisani Ngubeni.

Also there were Bongani's older sister and brother, the latter of whom had been the one to break the news of their father's passing. His mother, his brother, and his aunt have all told him that their father was murdered in the car. His older brother has just delivered the bombshell that his father's lover was the one who murdered him, while his aunt is convinced it was a carjacking.

His father and his naked Thandi girlfriend were spotted leaving his aunt's house. He had a ritual, so he bought chicken and sent them to his sister. He was shot and killed as soon as he left the residence.

The eldest brother believes that his father's killers were sent by the latter's current lover, Thandi. Bongani's older brother had the guts to accuse the woman Thandi of murdering their dad at the show's conclusion.