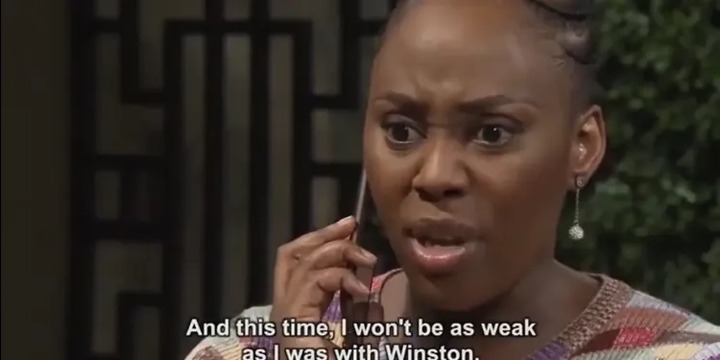 This week on Generations The Legacy, the battle is finished, and the War has begun.

We grappled with the conclusion of a terrible era last week. When Sphe recruited Philani during the Winston era to assist in solving the issue, she was unaware that she was actually making a greater issue.

Sphe and Philani agreed to exchange her shares. Philani desired them and would go to any lengths, even killing them, to obtain them.

On that front, nothing has changed, therefore he is still prepared to do everything to get those shares.

Dogs fight dogs on this planet.

Ayanda is heard saying that the upcoming meeting to sell the shares will be a bloodbath on this week's highlights. Kabisi wants Sphe's stock, and he's using Philani to obtain it. Sphe hears Philani say that he will deal with Nkosiyabo, but she cannot comprehend what he means because she is fully aware of his potential for harm.

Since Winston's passing, their bond has changed. Sphe is informed by Philani that she doesn't think. Philani may be holding something above Sphe's head, according to Nkosiyabo. He is unaware that Philani has information on Sphe that could land her in jail for many years.

When Sphe threatens to kill him, Philani assures him that he won't allow Nkosiyabo to take his shares. 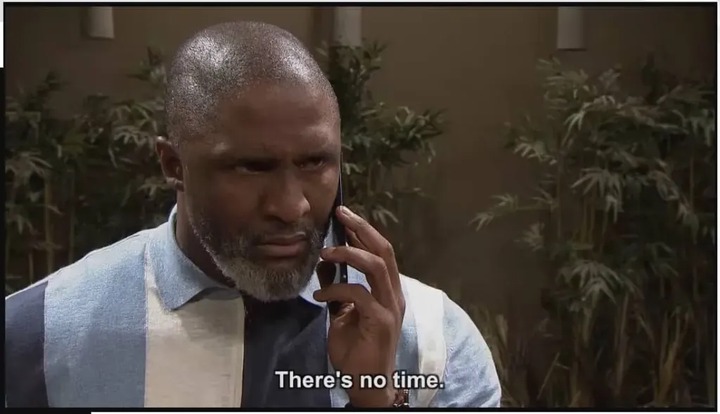 The stock will be sold on Thursday, but the teasers indicate that one man will be pleased and the other will be extremely upset and irate.

I'll move on to this week's other articles now.

The covert love affair between Ayanda and Nkosiyabo is on the verge of breaking out. When Zondiwe discovered her underwear, she was certain that she was not meeting Pele.

The possibility of an affair between Ayanda and Nkosiyabo raises some concerns.

1. Does she genuinely love him?

2. Has she stopped loving Dali?

3. What will Dali do when he finds out?

4. Why is she even doing this?

Lelethu and she have been playing cat and mouse for far too long. She has shown interest in Lelethu, yet she keeps pushing him away. She displayed jealousy in one of last week's episodes when Lelethu engaged in conversation with another woman.

Does she and Luyolo seem to be attracted to one another as well? She is reportedly more perplexed than ever; could this be because she's torn between two guys?

During the weekdays at 20h00 on SABC1, tune into Generations The Legacy for more clarification on these issues.

A guy posted his lunch, causing a stir on social media