Remember Keabetswe Motsilanyane (KB) from rhythm city? See how she is now 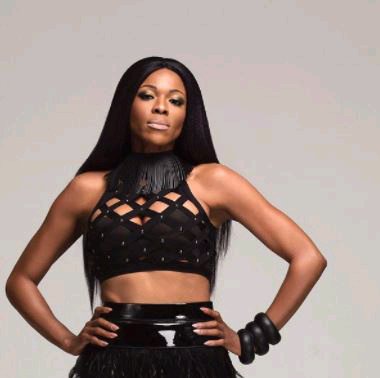 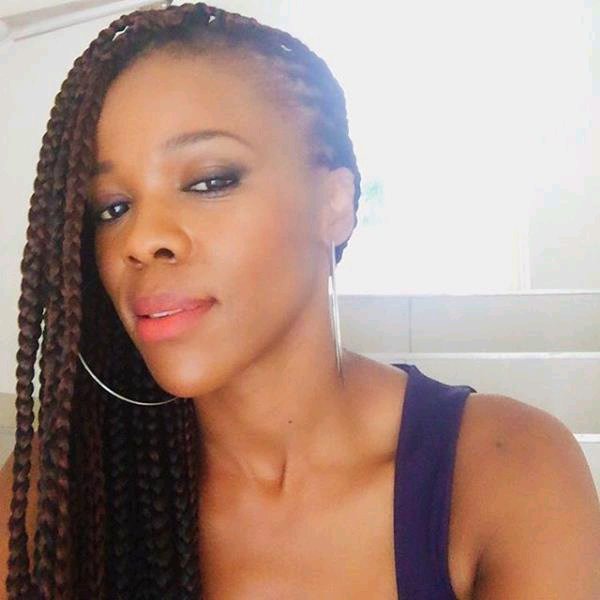 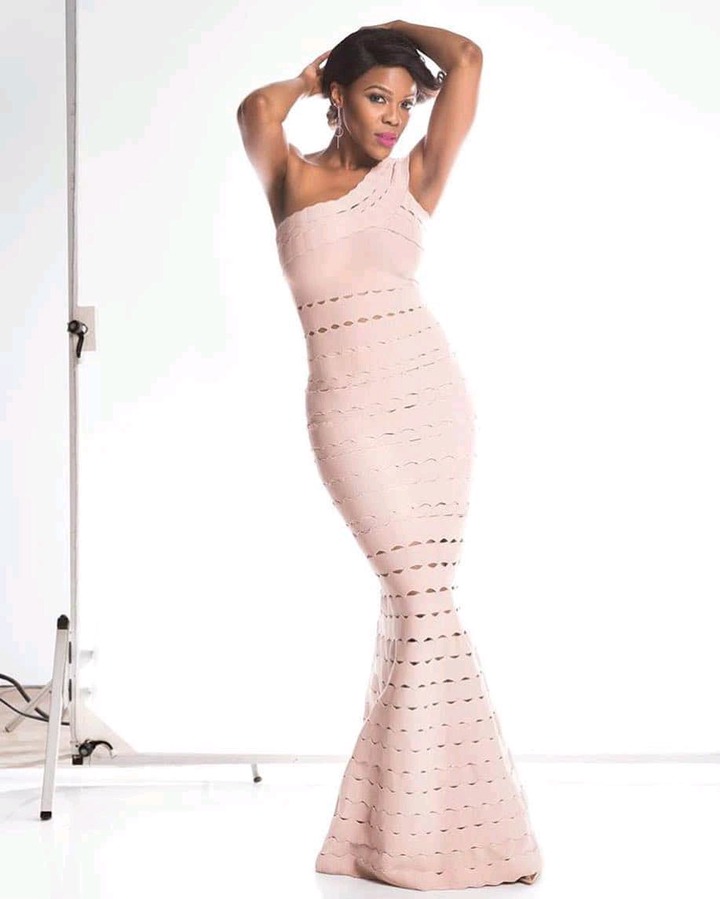 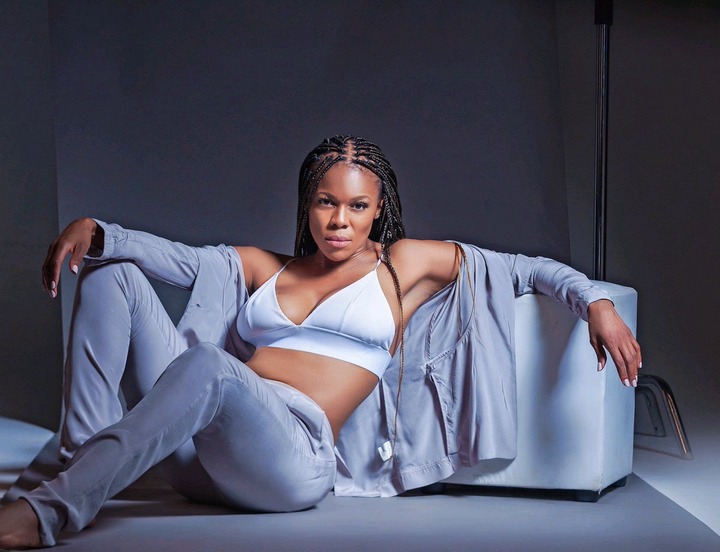 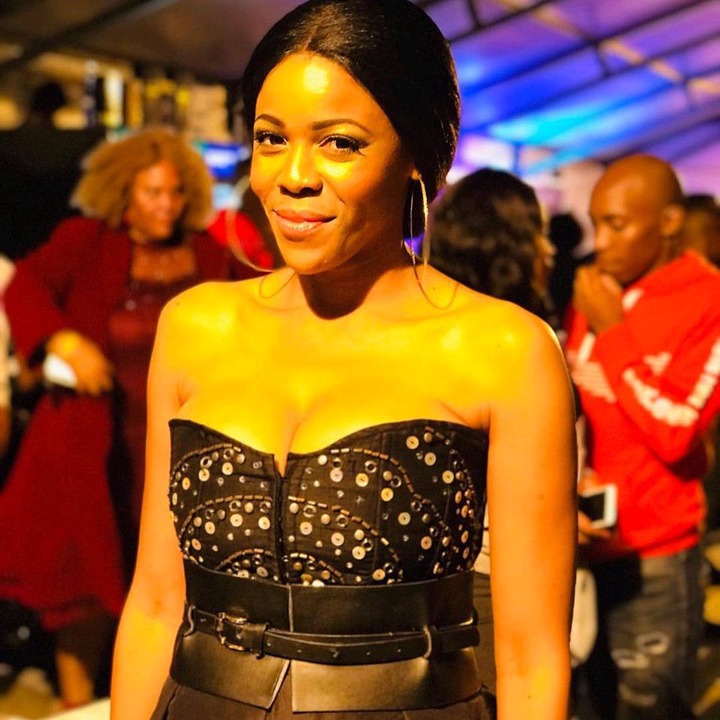 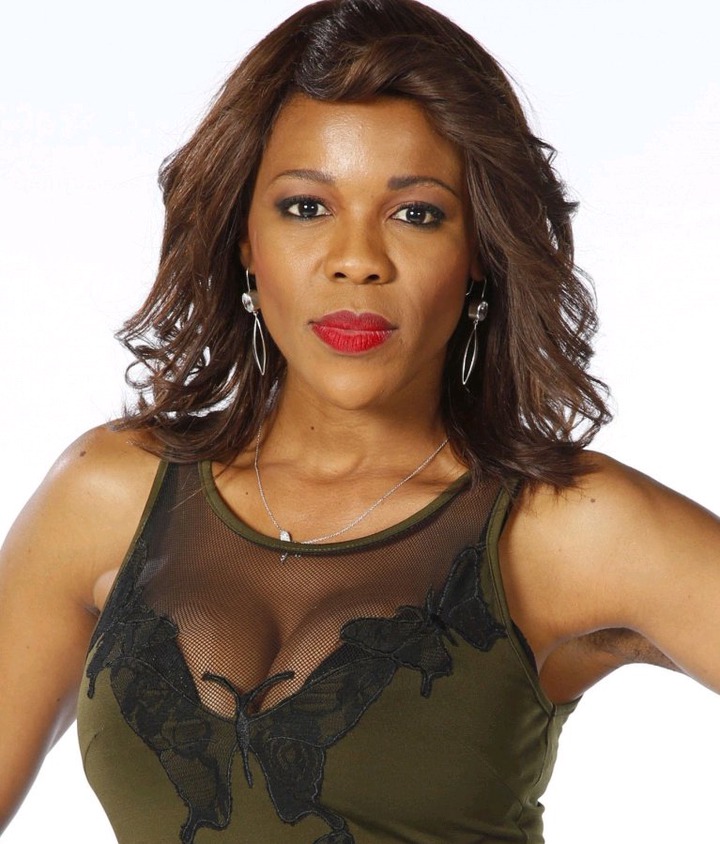 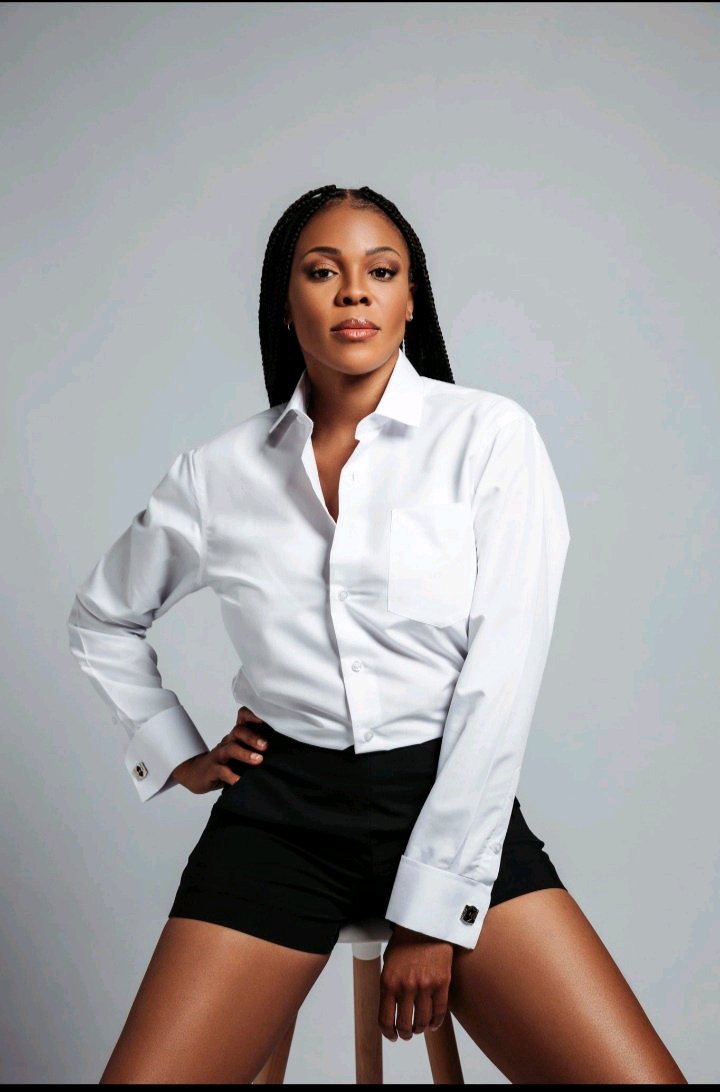 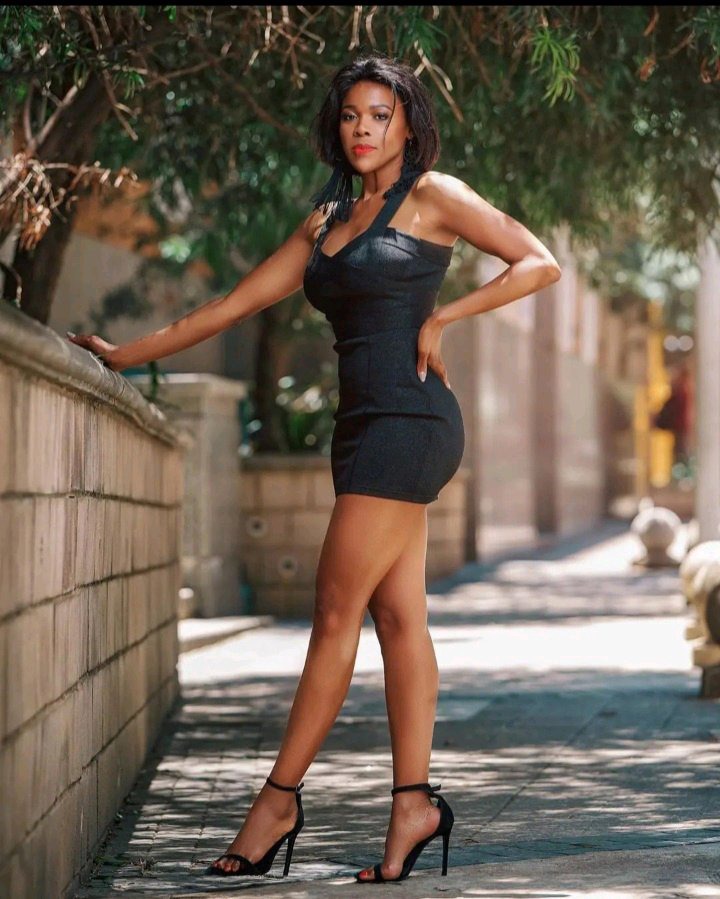 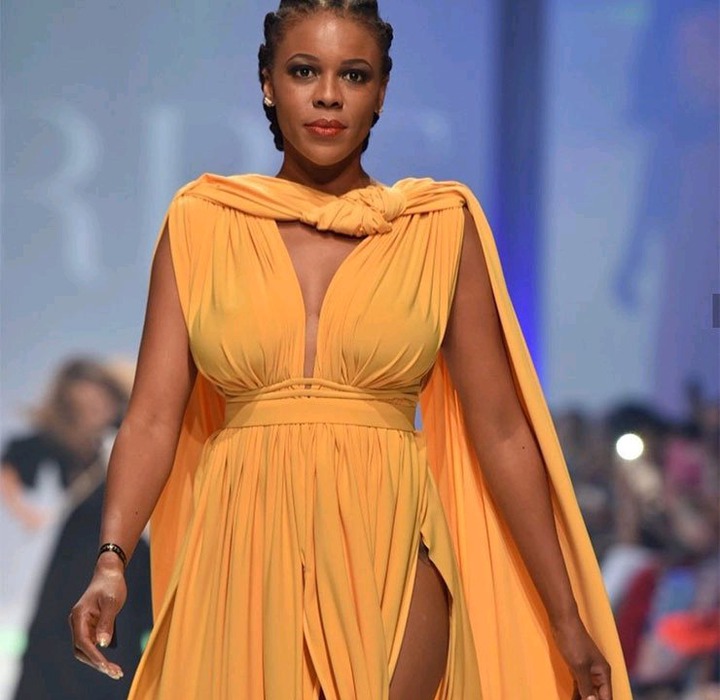 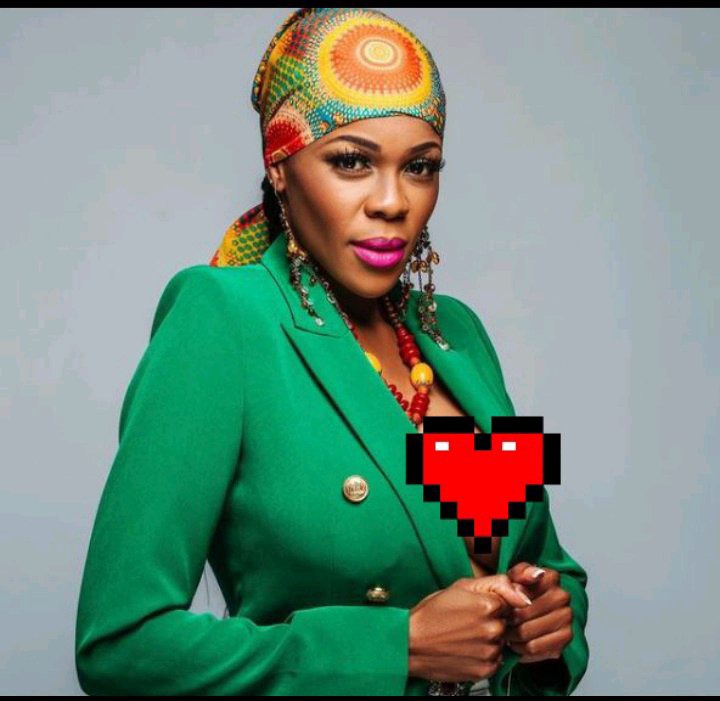 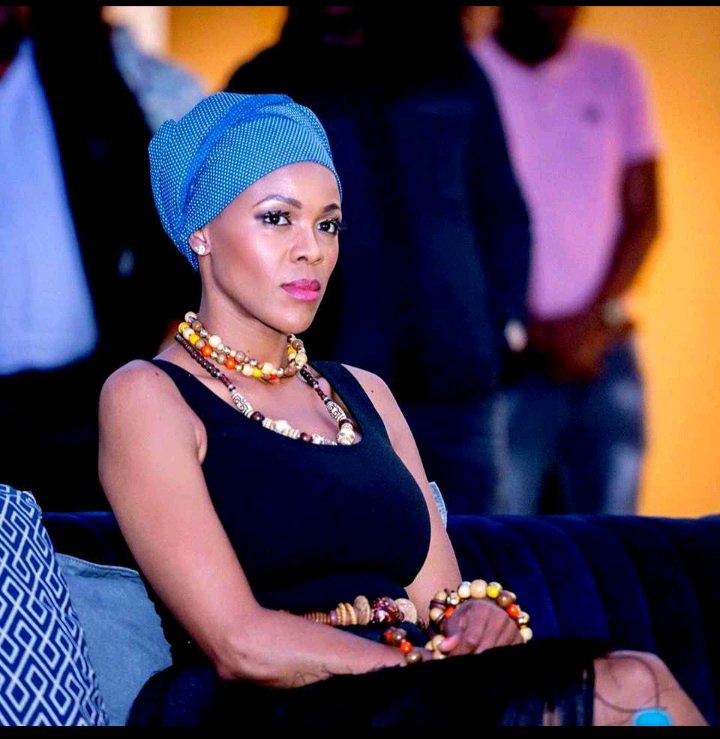 KB Motsilanyane is a South African entertainer and R&B vocalist most popular for her job as KayBee on the e.tv drama Backstage. She assumed the part of Lucilla Vilakazi on the soapie that supplanted Backstage on e.tv, Rhythm City, from 2007 until 2015.

Keabetswe was hitched to Terry Pinana yet the two later separated in the year 2007. She again experienced passionate feelings for and got drawn in to Nico Matlala with whom they isolated in 2016.

Her total assets is roughly around $1 million which is cash she made as an entertainer and furthermore an artist.