Mapaseka Koetle is a South African actress, business woman and blogger. She is known for her role as Dintle in the series Scandal!. She appeared on the 2018 Forbes Africa 30 under 30 list. She was born in 1989 on March 23rd in Bloemfontein, South Africa. As for 2022 she is 33 years old.

She was raised i Bloemfontein, however she move to Johannesburg to chase her dream of becoming an actress which she succeeded in that. She landed her first role in threatre playing, her character name was Lesedi in the hit play Show Off. She got her second opportunity in Mzansi Magic local film tittle Second Chances which was produced by Andile Ncube and she she shared the stage legendary actress and actor Nthati Moshesh and Maake Ka-Ncube respectively.

Here net worth is estimated around $300 000 which she accumulated in her career and her sides hustle.

Here are some of her pictures: 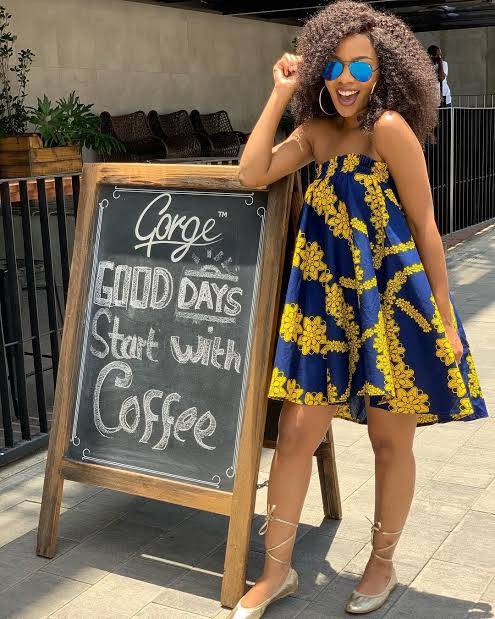 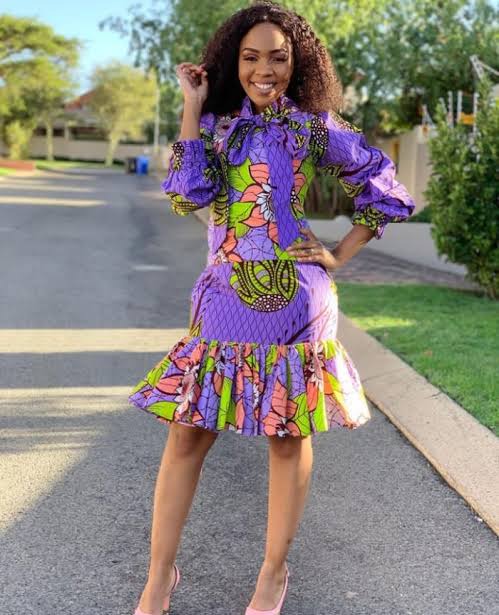 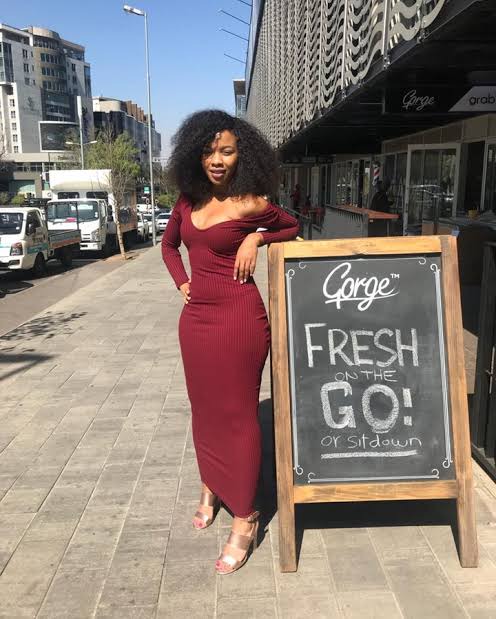 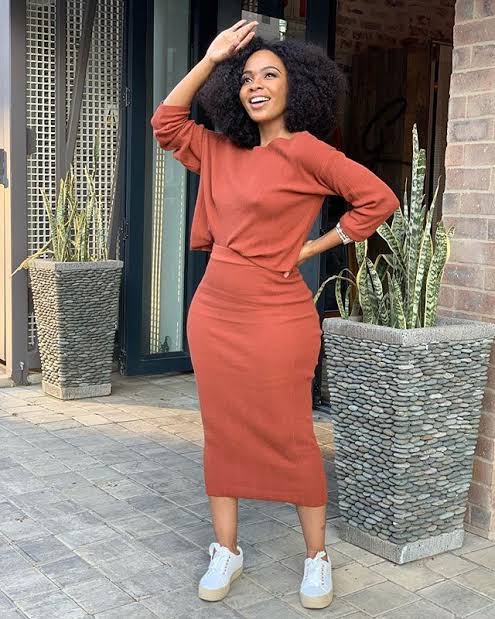 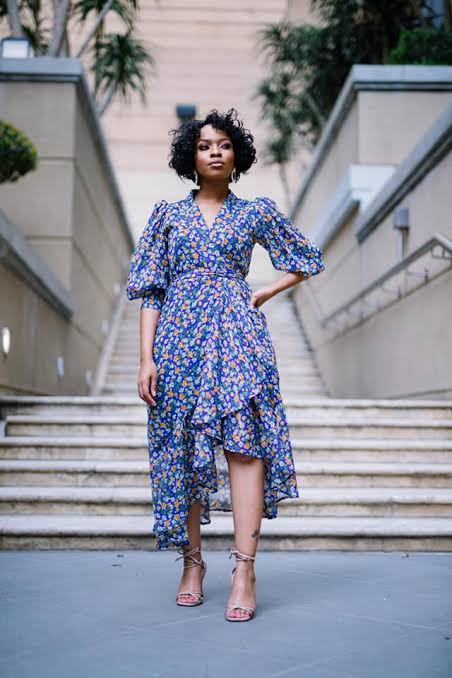 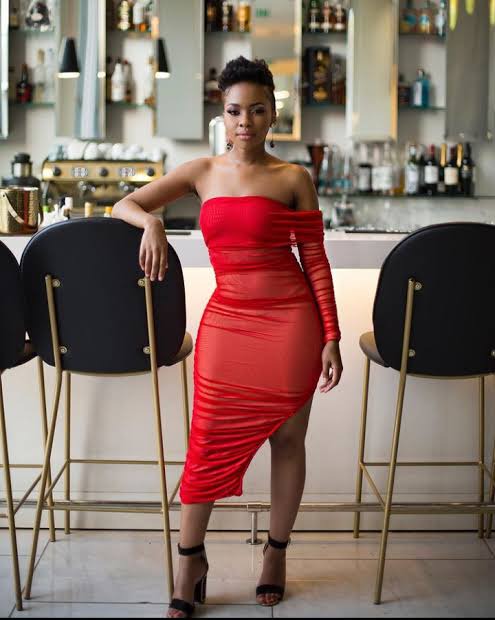 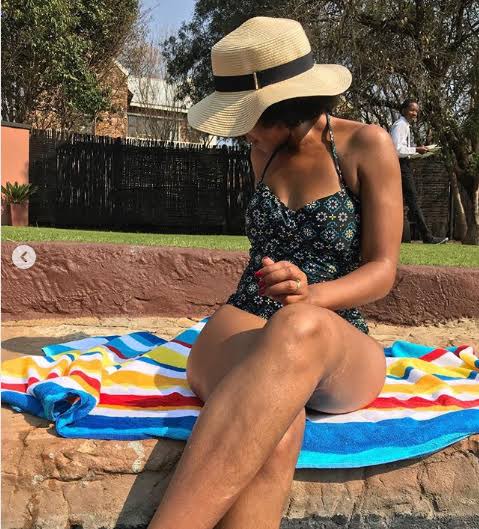 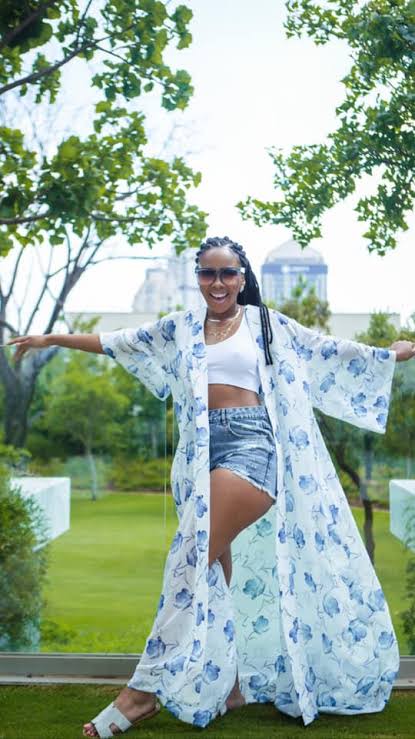 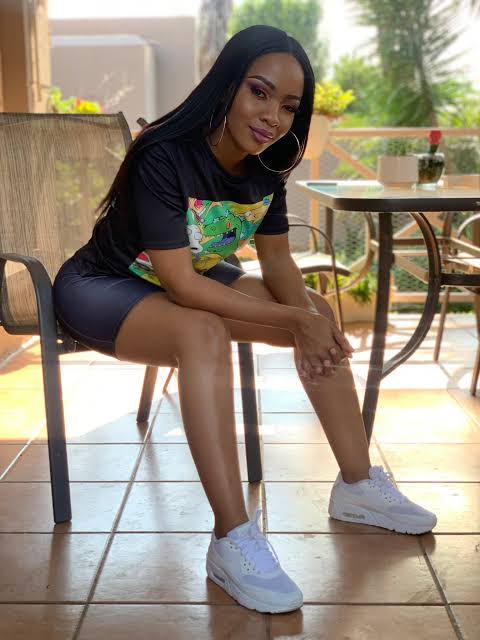 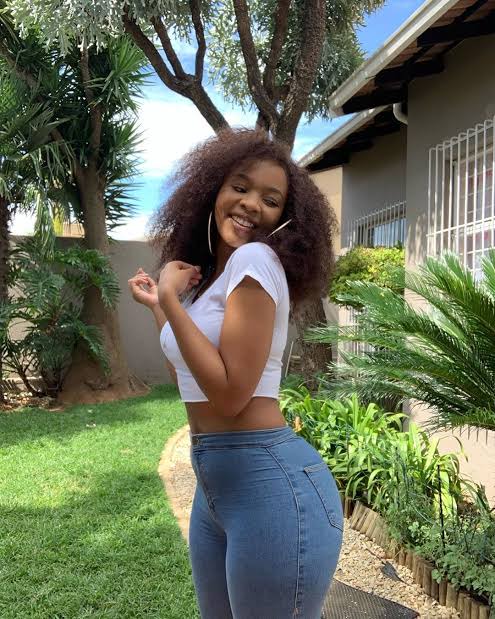 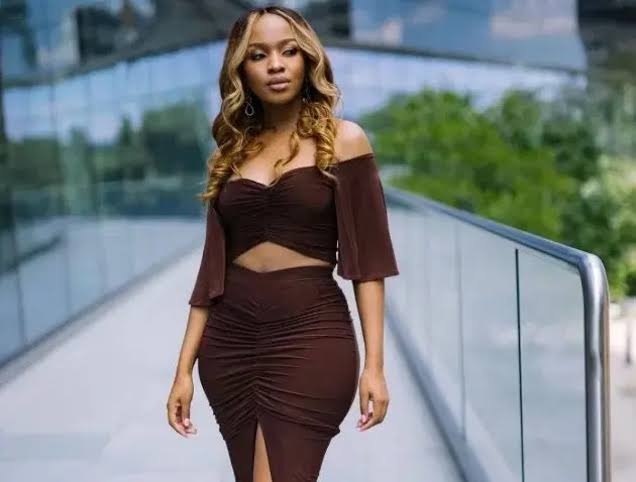 Celebrities who lost houses and cars after failing to pay them