Prince Kaybee Explains Why He Will Not Talk About Their Breakup

Fans have always been curious about what happened.

Just in case you didn't already know, here it is. Brown Mbombo, a beautiful and talented young lady, was Prince Kaybee's lady love.

It is widely believed that the two were in a relationship at some point. Earlier this year, a Prince Kaybee fan inquired as to whether or not Brown and the rapper were romantically involved. According to the singer, they were

To his fans' dismay, he didn't go into the specifics of what went wrong in their relationship. Because they're no longer together, he feels compelled to keep quiet about what went wrong, out of respect for her. This sparked a few thoughts.

Many people are left wondering what exactly happened.

Because he respects her as a woman, he said, "We did date, but we can't reveal our breakup nits and grits." 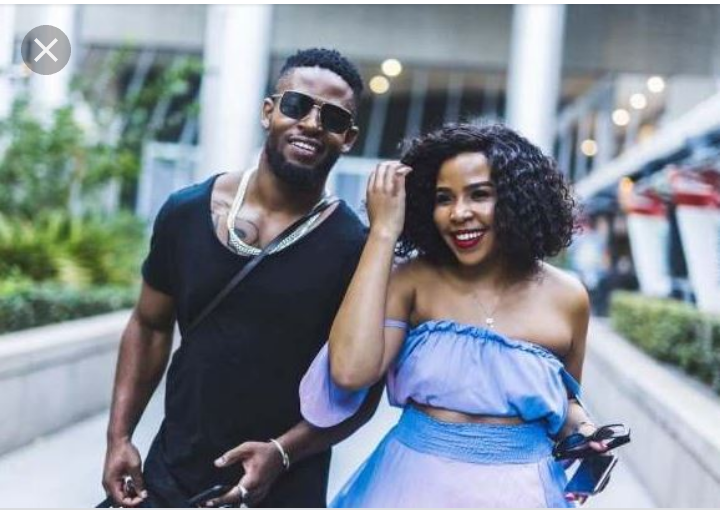 Three years ago, Prince and Brown sparked rumors of a relationship by first commenting on each other's social media accounts. They also exchanged adorable photos of each other and used heart emojis to imply that they were romantically involved..

Prince Kaybee has a child with radio personality Zola, with whom he is currently involved in a relationship.

In an episode of Defining, they talked about their relationship. Social media helped Prince Kaybee meet his future wife, he said.

In the absence of social media, I doubt I would have ever met her, given that we lived in completely different towns. She was in Durban and I was in Bloemfontein. This is the first time I've come across her, but I'm sure I saw her before. When I saw what I liked, I decided to post her," he said.

It wasn't until a coworker mentioned his name that Zola realized who he really was.

When a coworker tagged me and asked if I knew who he was, I confessed that I didn't know him. Since I'm a radio DJ, of course. Wajewa's creator was the first name that came to mind when I checked out his social media profiles.

"I thanked her and jumped right into her DMs," I said. The guy backed off after I informed him that I was dating someone. I bumped into him again when he became a regular DJ on my radio show."

It wasn't until they had their first kiss that things really took off.

"We began to communicate more frequently until this one time when we hugged and he kissed me in his kitchen. It was when we looked at each other that I realized that I had fallen in love with him." 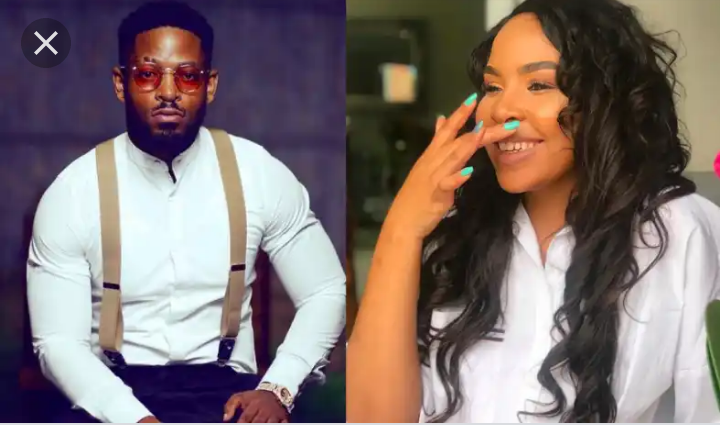 For Prince Kaybee's relationship with Zola to progress, he had to give up some of his old habits.

"It's possible that one of us was afraid to ask the other person to be our boyfriend/girlfriend, but it wasn't the case with Zola. While we were in a long-term relationship, I had to completely transform myself to fit in with whomever I was dating at the time "He said some of what he had to say.

PRAYER: Lord, Give Me Eyes To See When I Should Serve You

Sanah Mchunu Already Had 5 Children At The Age Of 21, Her Inspiring Story Impresses Everyone