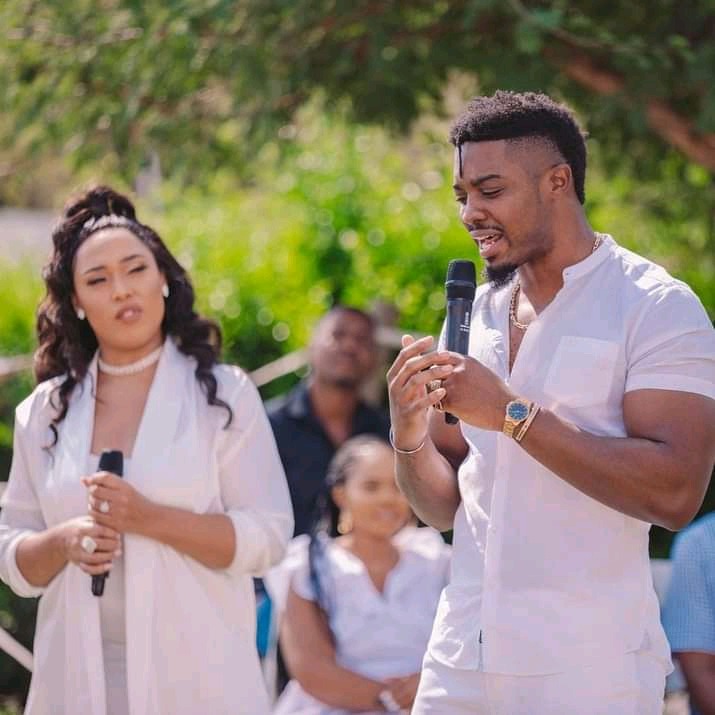 Actress Simphiwe Ngema and her Zimbabwean baby daddy Tino Chinyani is the recent celebrity couple to shock mzansi with their break up. Simz announced their break up on September and people could not believe they really broke up because of how peacefully she announced it. Everyone was so disappointed because they served couple goals with their beautiful pictures and nobody suspected there could be trouble in paradise. 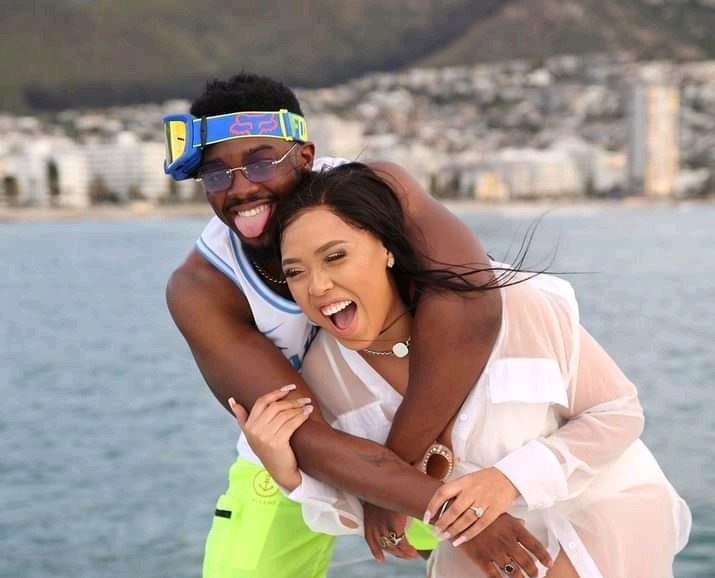 What is left between the two is co-parenting, and they are doing it their level best for the sake of their lovely son Tiyani. Tino usually post pictures of himself and his son and this proves that by separating with the mother of his son he was not declaring war.

Simz Ngema posted a video on Facebook. In it she could be seen wearing a ring on her finger. This may cause confusion especially when she announced that she has separated from the father of her son. Did they really break up or we were fooled? Is it an old video though?