"It Was Bad" The Mzungu Who Gifted His Girlfriend Millions Of Money, Breaks His Silence, Video

One Kenyan lady's story has been making the rounds on the internet when it was revealed that she was sitting on a large sum of money in her bank account. According to reputable sources, a 21-year-old lady named Felesta Nyamathira Njoroge was found to be the owner of 121 million shillings, which was tracked to her bank account. 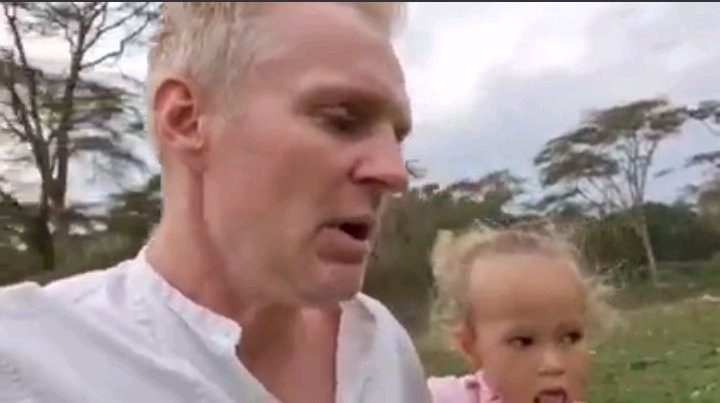 Kenyans were left scratching their heads, wondering where a student could earn such a sum of money. According to reliable sources, the aforementioned lady received the money as a gift from her boyfriend. The lover, who goes by the name of Merc De Mesel, is a Belgian national. Mesel is a bitcoin billionaire, according to Forbes.

According to a video posted only moments ago by blogger Lemiso Sato, who has a large social media following, Messel has finally spoken up about the situation.

He described the humiliation he and his family suffered when the Directorate of Criminal Investigation (DCI) burst into their farmstead early one morning as a "really horrible experience." He went on to say that he was questioned about the source of his money as well as why he had sent such a large sum of money to her girlfriend. 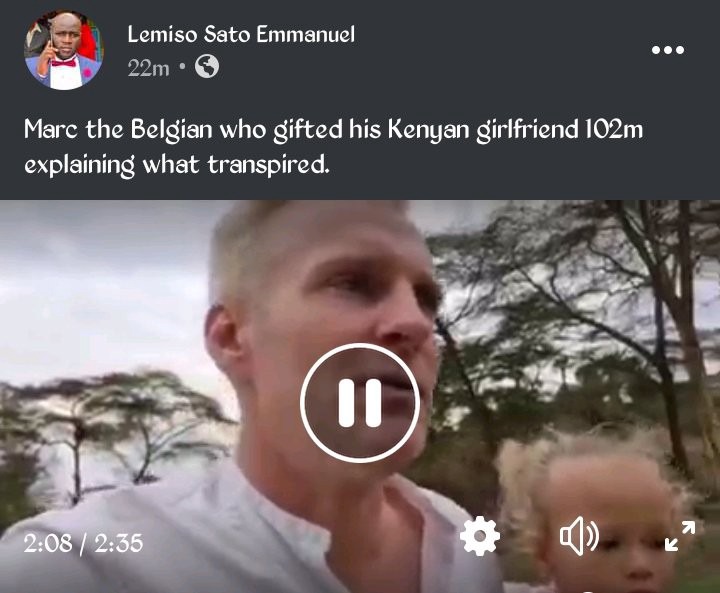 As part of his statement, Mesel revealed that he had been suspected of engaging in money laundering and other illegal activities. In addition, the authorities suspended her wife's bank account for a period of ten days.

However, after he explains to them that the money was a gift for his expecting wife, things begin to look up for him. He also provided evidence that his money had been obtained in a legitimate manner. 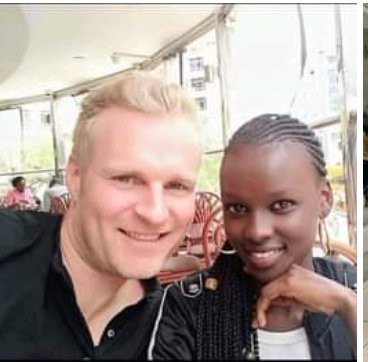 What are your thoughts on this particular story?