Do you remember Bobo from Yizo-Yizo? | See how unhappy people are with his recent appearance

By Corner-Of-Bliss (self media writer) | 15 days ago

It is sad to see people who played a big roles on television turning out to be exactly like the disadvantaged characters that they were portraying. We all remember the lessons that we learned from Bobo and Baksteen on Yizo Yizo and Tshisa respectively. 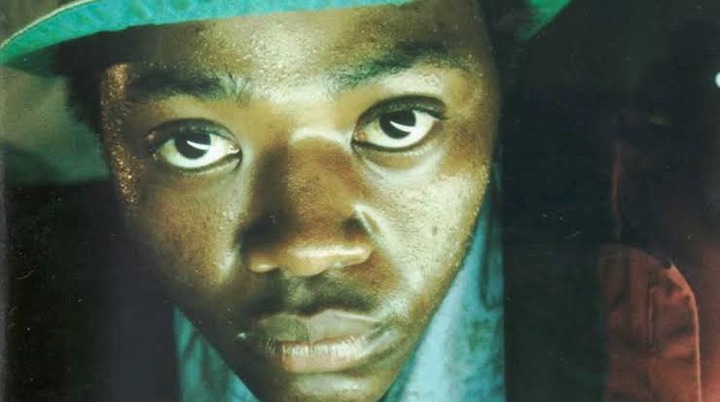 Innocent Masuku is a South African actor who became famous for the roles of Bobo and Baksteen.

He also tried his luck on Kwaito music as he was the one who recorded Tshisa's theme with co-actor Bongani Masondo.

In March 2008 he appeared on Mtunzini.com as a guest-starring. His role was to portray Vusi, a taxi driver who was found murdered. 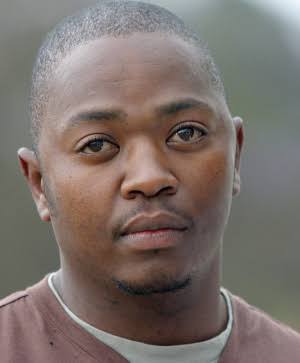 People have been asking about Bobo's whereabout and I assume that they are not aware of his reoccurring guest role on a SABC series titled 'Ubettina Wethu.'

Innocent appeared in the eyes of Social media when someone shared a tik Tok video that he was featured on. There was nothing much to pick up from the video as he was only greeting, but people noticed that his appearance is not as pleasing as they expected. 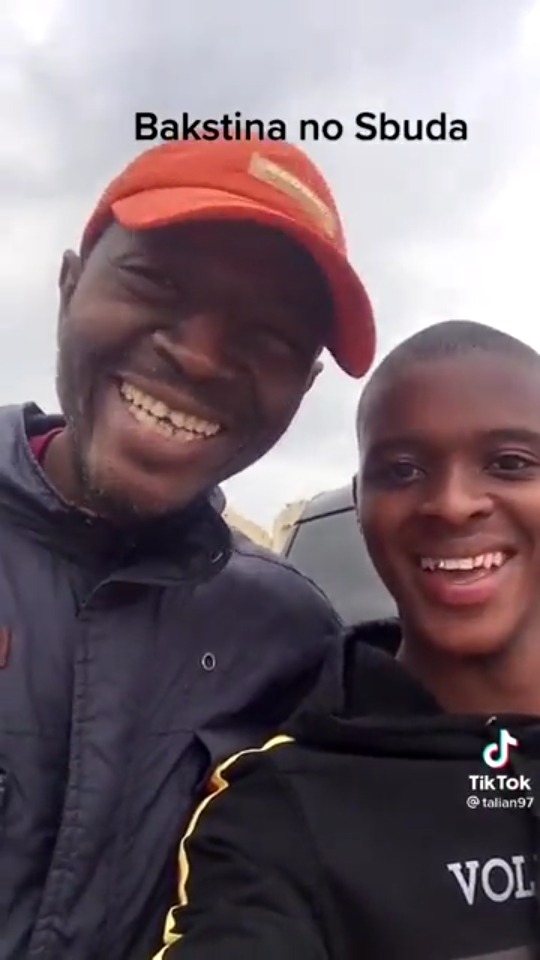 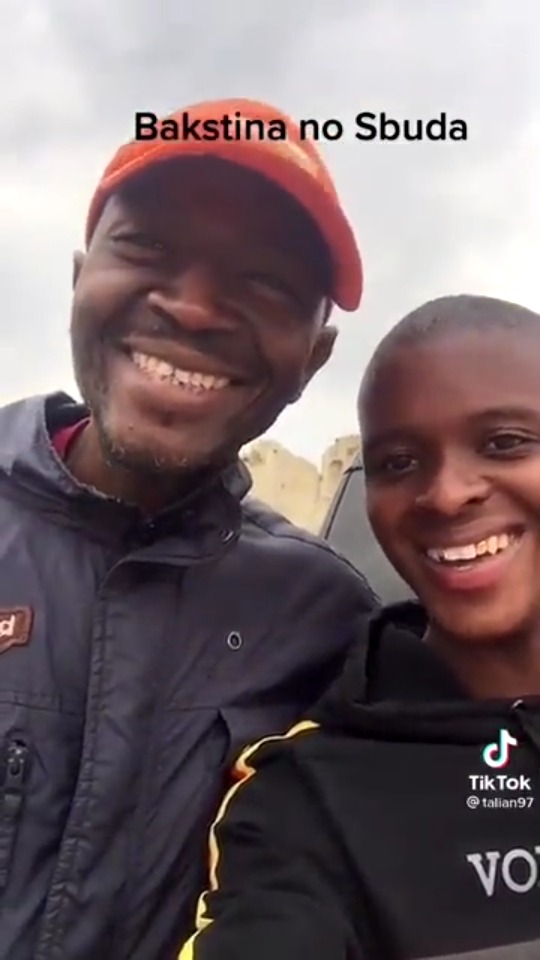 Judging from his looks, they believe that he is a heavy drinker and he is struggling financially. They still maintain that he is talented and he deserves a role but there is someone who pointed out that he has always been a heavy drinker since his big days on television.

Some people have even asked MacG to invite him on his podcast so that he could tell the whole country about what happened to him. Others are even suspecting witchcraft to have played a role on his downfall. 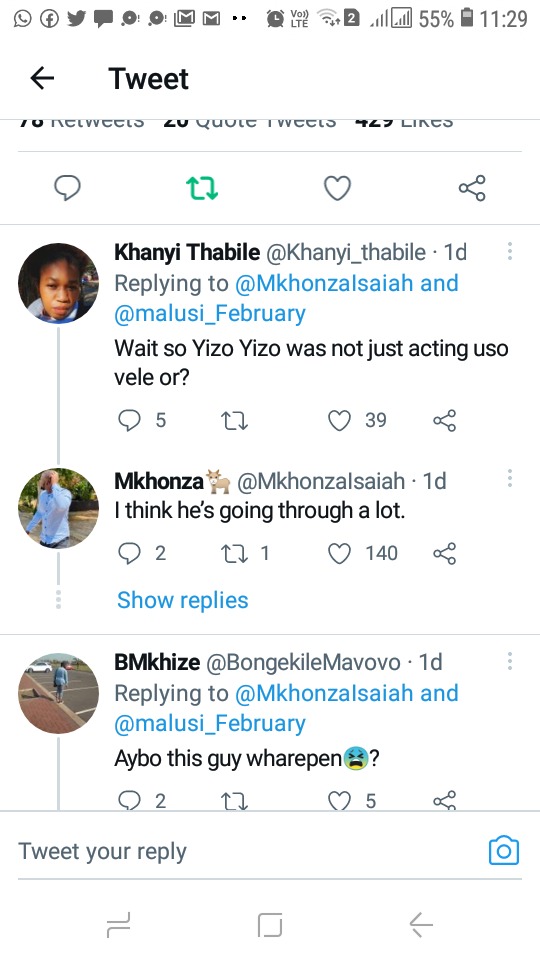 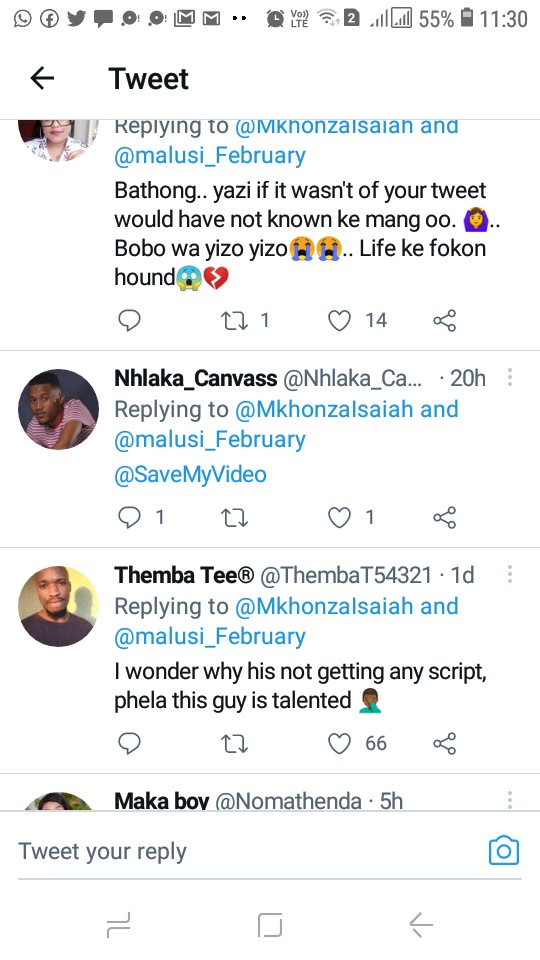 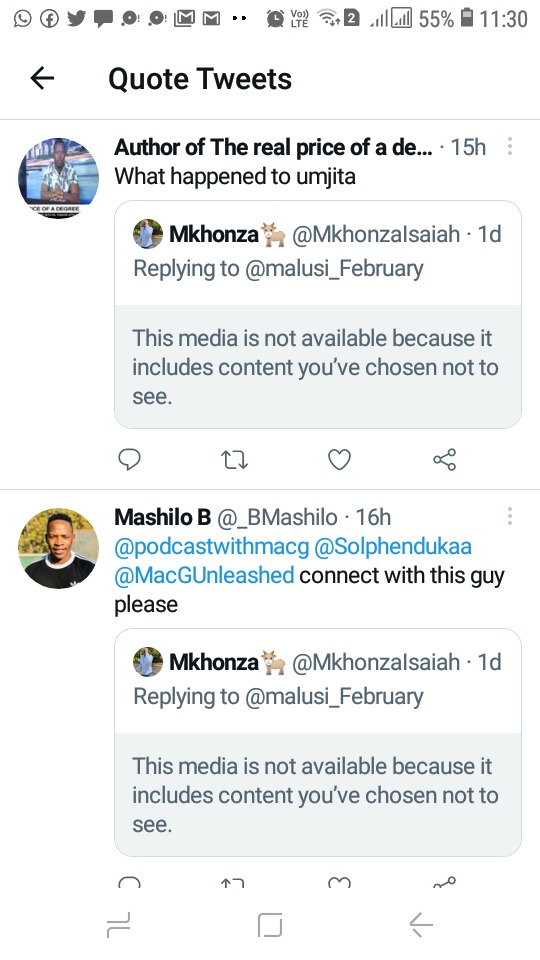 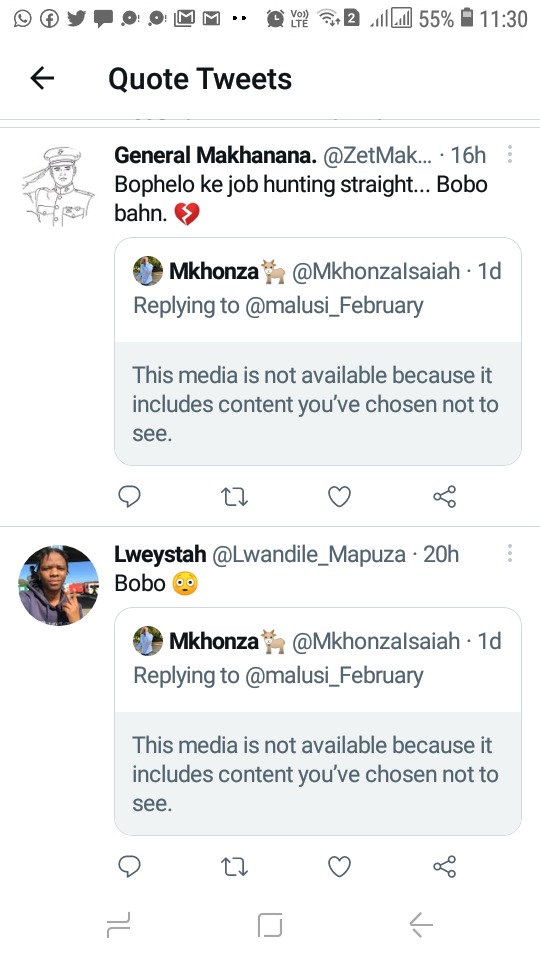 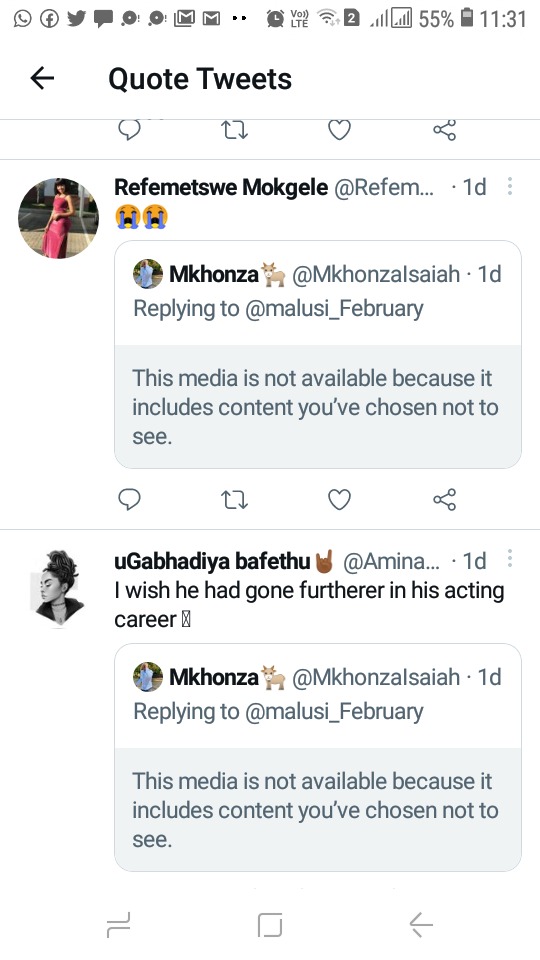 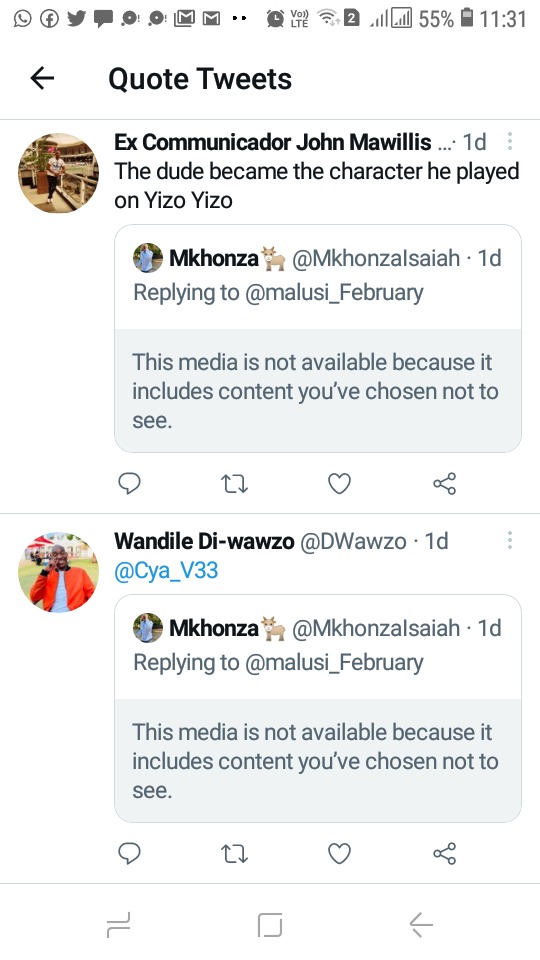 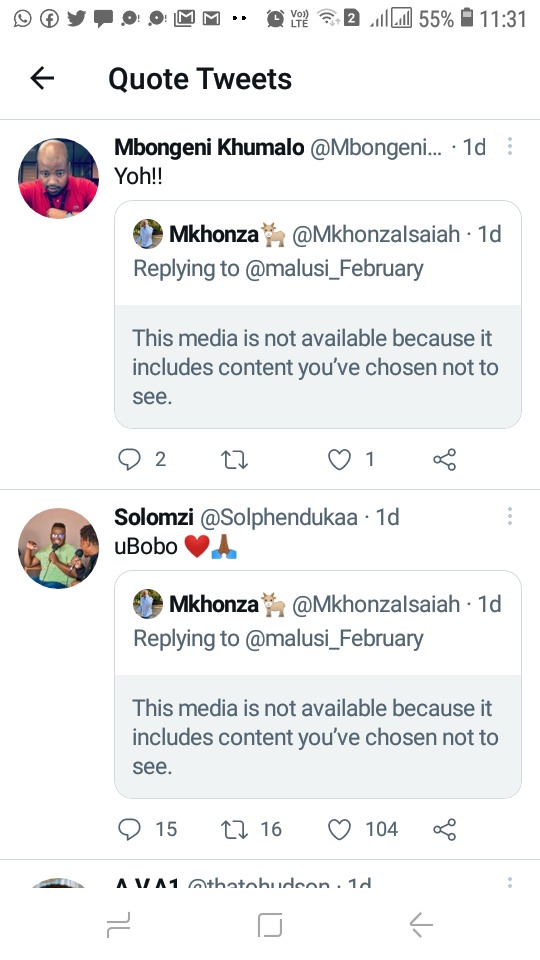 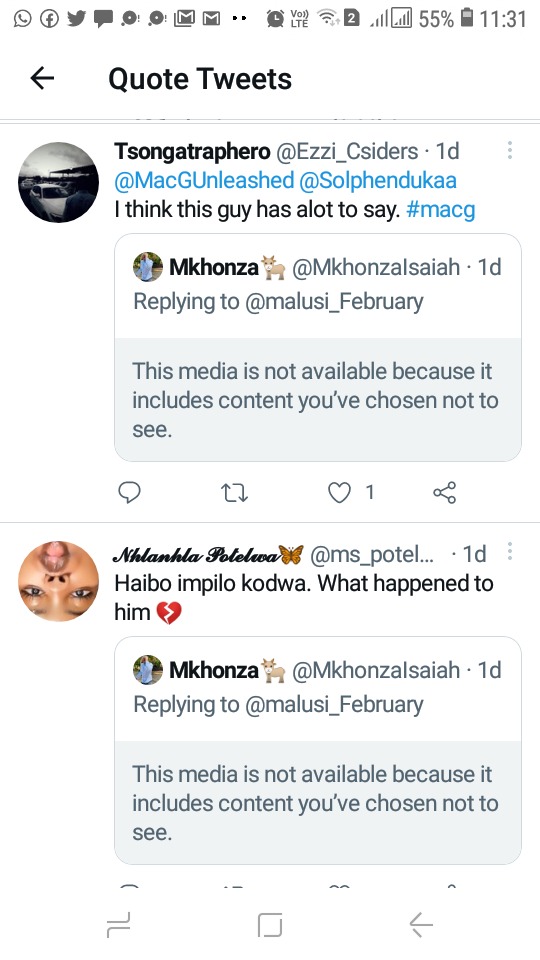 In 2017 he told Isolezwe newspaper that he is not someone who goes to bed on an empty stomach. He said he learned a lot from his past mistakes and he is aware that one needs to buy food before alcohol whenever they get money. 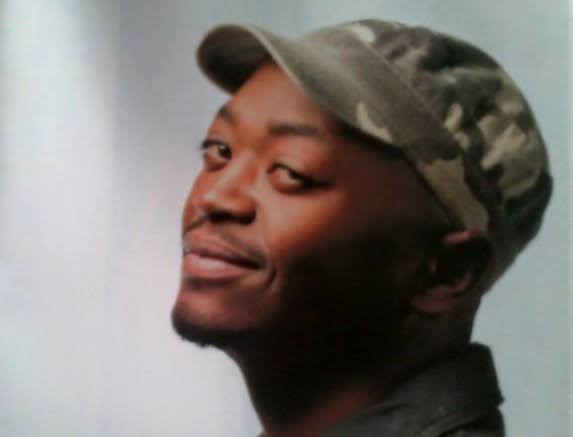 It is sad to see such talent being wasted. Many people had their mistakes but they were lucky enough to have powerful people on their side. I believe that what Innocent is missing is that powerful individual who will never give up on him, just like how they did with the likes of Jabu Pule and Junior Khanye. He is a talented actor and there is still a lot that he can offer.