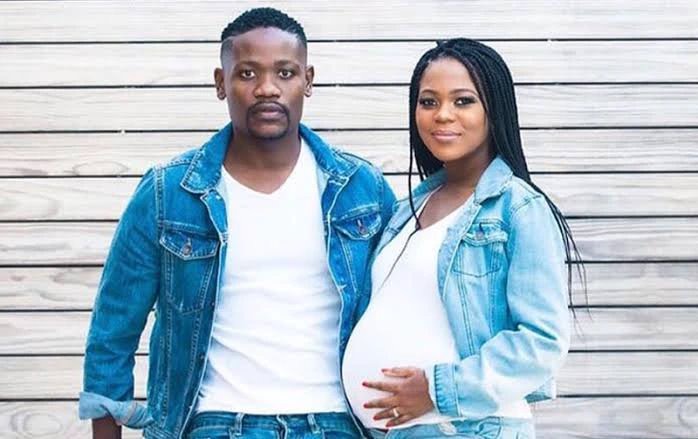 Having lost both of his parents at an early age, the actor is believed to have had a difficult upbringing. Grandma reared Clement under her care. The actor was an aspirational young man who attended college and majored in law. Although it wasn't simple, he persisted. He had his girlfriend Kemo by his side as he toiled away for himself. Clement is now successful in the entertainment industry and is dating the same woman. Even a son was born to the couple a few years back. I think it's good to create a relationship with your lover since it makes your love stronger. 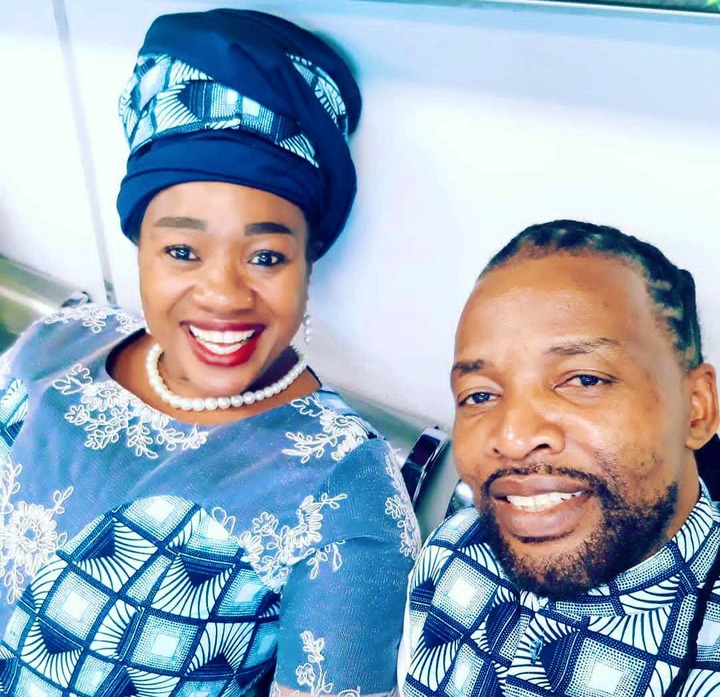 One of the most beautiful love stories is the one involving the great vocalists. The husband revealed in an interview that he met his wife during a concert where they were both scheduled to play. Ihhashi elimhlophe revealed that despite his poor financial circumstances at the time, his wife still loved him. He revealed that she had paid for his driver's license before they began collaborating as artists and creating the foundation for what they have today. So even though they're poor, girls shouldn't avoid those guys; instead, lend a hand and you two can end up being the perfect match. 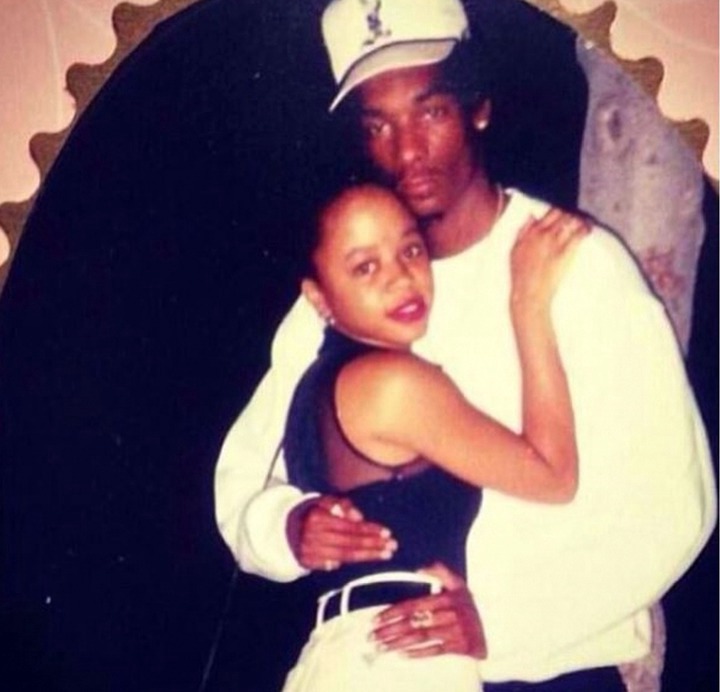 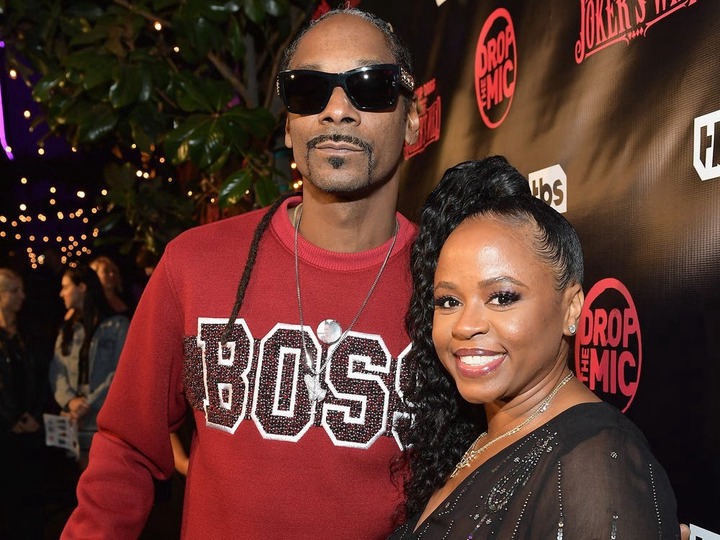 In high school, the couple began dating and later wed. When Snoop Dog had difficulties in his musical career, Shante was there. She remained when he cheated as well, as she admitted in an interview. They will be split up but eventually reunite. I don't know what it is if this isn't pure love. 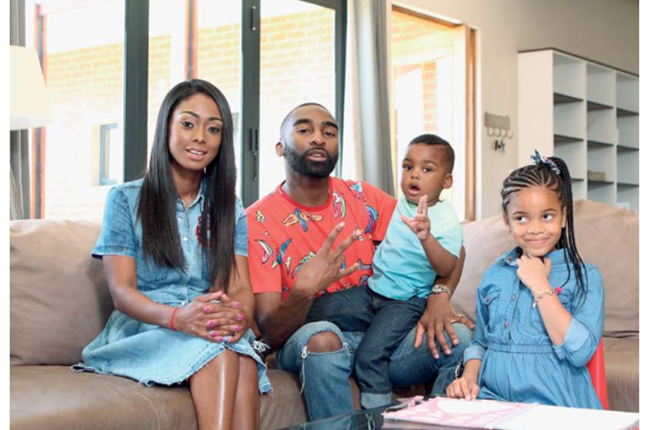 According to Ricky Rick, he first met Bianca in the early 2010s. He was seeking to break into the music business at that time despite his unpopularity. Bianca accepted both of the children that Ricky Rick and his ex-wife had given birth to. His wife has always supported him in all of his endeavors. 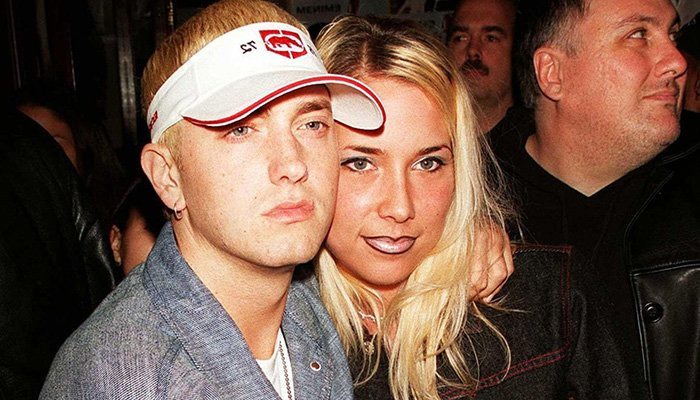 The rapper and his ex-wife got together when they were quite young. His ex-wife was present when he began his music career and has remained his strongest supporter throughout. Despite their separation, the two are still very close.