It has been a full six years since the death of former Bafana Bafana and Orlando Pirates captain Senzo Meyiwa inside the home of his girlfriend, Kelly Khumalo, who was also a well-known musician in South Africa. Meyiwa was found dead in the bathroom of Khumalo's home. 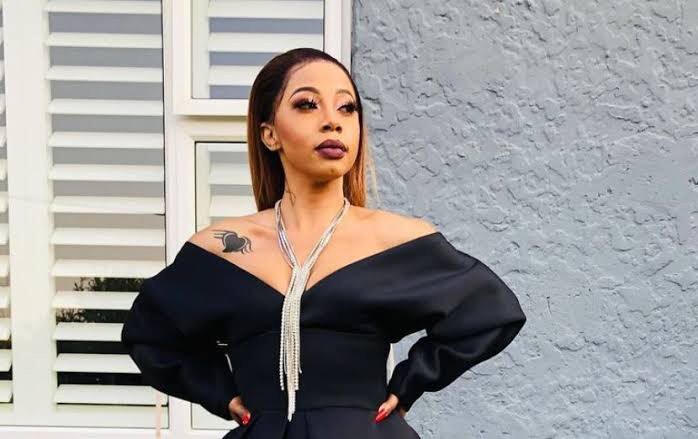 Since then, Senzo Meyiwa has not been granted any form of justice, despite the fact that five suspects have been apprehended and are currently being tried for their roles in the incident.

Even if those people might have pulled the shot, South Africans believe that Kelly Khumalo and the other people who were inside the house knew the mastermind behind the death of Senzo Meyiwa, and they want those people to suffer for their involvement in the crime.

In light of the fact that the trial is scheduled to continue this month, Mzanzi is now urging for people to stop booking Kelly Khumalo and is demanding that she be arrested.

Mzanzi responded by saying that Kelly Khumalo and everyone else who was present in that residence should be arrested for their involvement in the death of Senzo Meyiwa.

"In addition to this, we need to sign a petition demanding that Kelly Khumalo be arrested. The family of Senzo Meyiwa should be granted justice."

"Our Shack Is Too Small, We Can't Even Do Tlof Tlof."

Bheki Cele Claims The Teens Danced Until They Died.

PAINFUL: See What One Of The Girls Who Died At Enyobeni Said Just Before She Died. Survivor Narrates