Mandela Drags Jub Jub When Asked To Marry His Girlfriend 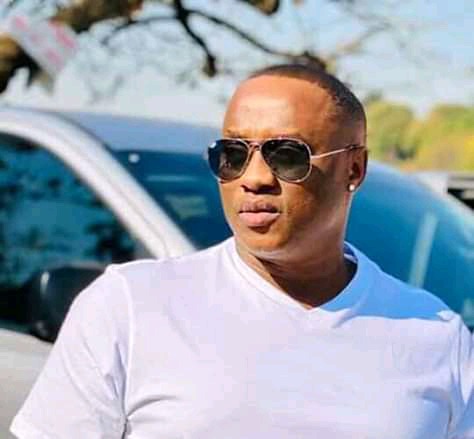 Jub Jub is slowly becoming the most hated man in South Africa, he proves to be competing with Kelly Khumalo for the title of most hated.

You Promised To Marry Me was back once again with another over the top episode, it was filled with nothing but noise and some sad truths. 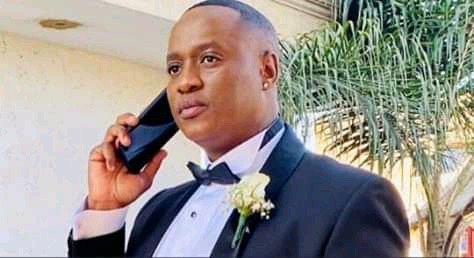 The host found himself being dragged at the in-laws place, the groom had so much to say to Jub Jub with no fear what so ever. When the episode began viewers were introduced to Nandipha who was promised marriage by the father of her two kids, the guy got cold feet and decided not to keep his promise.

She wore her white wedding dress in hopes of getting married to Mandela but little did she know she would be met with a family full of fire, it became a chaos as soon as they stepped in the yard. 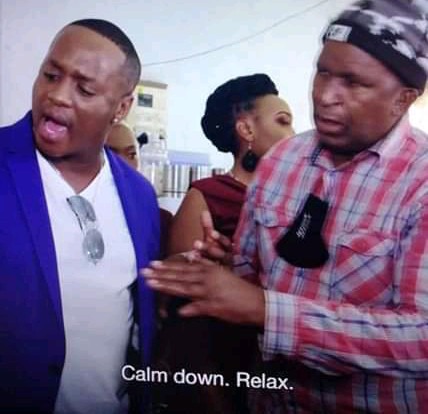 What was meant to be between two people became a family thing in a matter of seconds and Mandela let down the team, when he decided to cry instead of facing his woman.

Mandela quickly composed himself and started going after Jub Jub, stating that he can't handle his business and went further accusing him of being a fake Dr Phil. 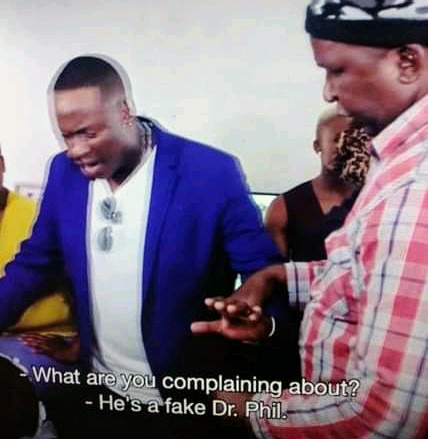 He forgot about the mother of his two kids and focused all his energy to him, this didn't sit well with Nandipha as she got tired with the going back and forth. She asked the team to leave since it was obvious she wasn't going to get what she wanted. 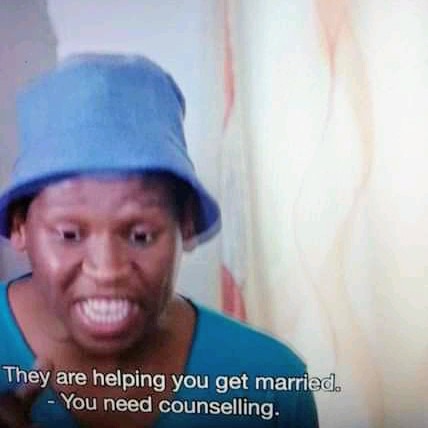 Well fake Dr Phil took the bride home leaving behind Mandela and his family and friends.

Is This A Joke? Another Cyril’s Closest Ally ‘Quits’ Cabinet Job