It is sad to see; a talented actor; who once graced our TV screens; with great performances; struggling with substance abuse.

Innocent Masuku who was also known as Bobo the Hobo; is a former Tshisa and Yizo Yizo actor; who has revealed how drugs have destroyed his life and acting career. 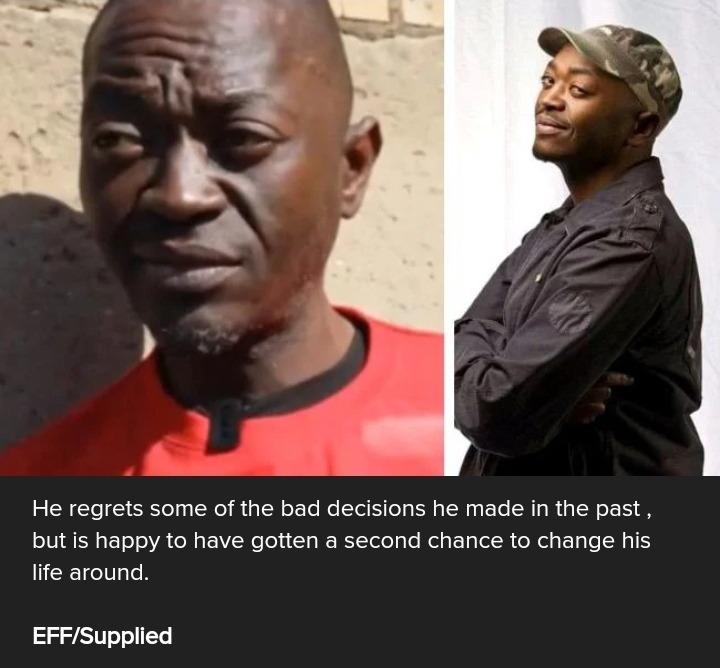 Ironically; Masuku played a role of a high school drug addict; known as Bobo; on the then popular SABC1's drama series Yizo Yizo.

Masuku has joined some of Mzansi's top stars; who have spoken out about their drug dependency.

A local newspaper revealed that; Innocent sought treatment for his drug addiction; and went on to spend six weeks at a rehabilitation (rehab) centre.

The newspaper revealed that Masuku was feeling revived and could not wait to turn his life around and re-establish his now ailing acting career.

Masuku is gearing up to take his life back and dive into acting once again. He also expressed his desire to help others to beat the drug demon.

Masuku lost his house worth R2 million and cars. He recently exited Witpoort Recovery Centre; where he underwent treatment for drug addiction.

Bobo says his history with drugs began back in 2000; following a friend; introducing him to their use; he misused and lost over R500 000.

Though drugs are sometimes referred to as recreational drugs; they are very dangerous to those who get addicted. 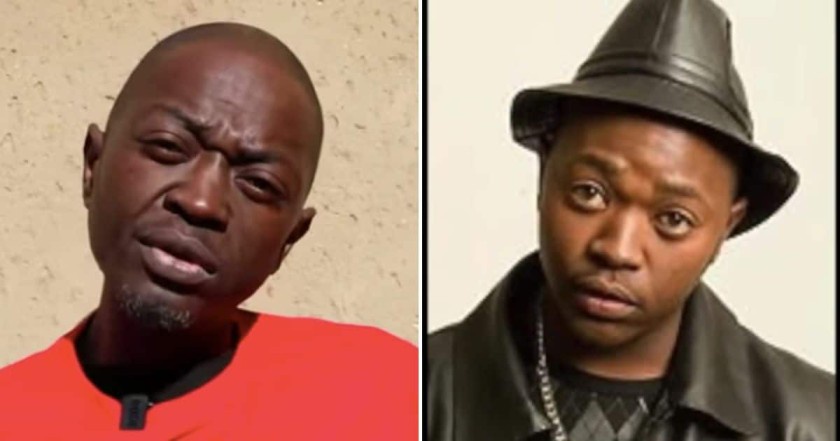 Innocent Masuku revealed that drugs ruined his life and left him penniless.

Masuku was one of those people who thought; they were having fun and unwinding with the drug; but he became an addict.

Masuku did not only lose money through his drug use; but he lost opportunities as well. He revealed that; he does not have any money left; he is broke; however; he is determined to start afresh.

He credits opening himself up to treatment and going to rehab; which has made him feel like a new person.

Masuku warned the youth about drug abuse; saying drugs kill and take away a person's dignity; calling the drugs demonic.

Masuku now only has motivational words to share with the youth about choices; and the time one looses while using drugs; which cannot be regained; however he has taken the first step of getting up after falling.

Sad: A couple found dead in their bed; may have suffocated when adjourning flat was fumigated

Benefits Of Drinking Milk Before Bed