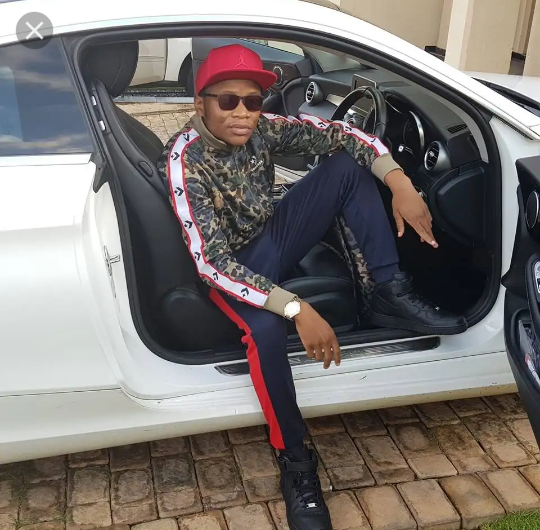 Master KG is a South African producer and musician who has done nothing but taken the music industry by storm. He is considered to be one of the best house music producers in the country. His real name is Kgaogelo Moagi. Master KG was born in the Calais village in Tzaneen, Limpopo.

Master KG featuring South African vocalist Nomcebo, they made a hit that is called Jerusalema.This song it has been trending since it was released and the whole 2020. It has made millions views on YouTube and as from now on 2021 it has made 300 million viewers, the owner of the song Master KG he is busy posting it through social media such as Facebook and Twitter. 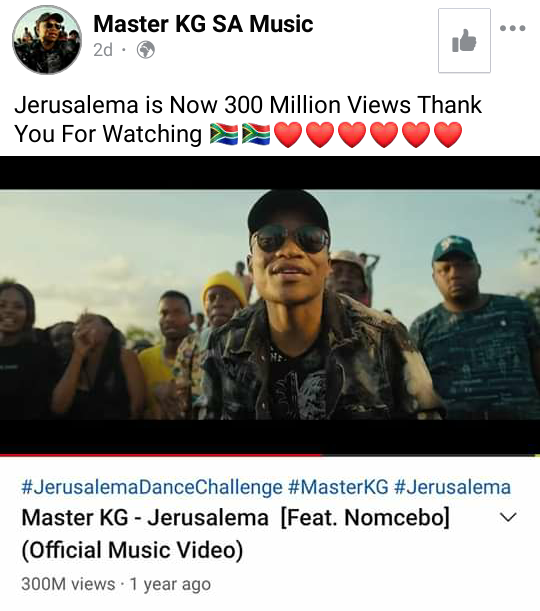 Jerusalema music video on YouTube could have raked in over R3 million in ad revenue for Openmic Productions. Once it was was on 100 million viewers, now it is on 3m so look at the money he is going to collect for these viewers.