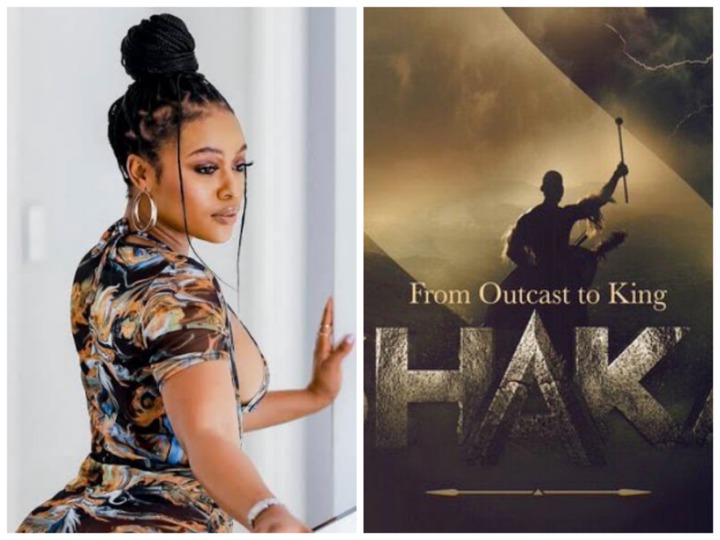 Nomzamo Mbatha has been dominating in the entertainment industry and on her philosophical ventures at the Light House Foundation. Her journey after Mzansi Magic's Isibaya was discontinued continue to blossom as she has been given a lead role on the much anticipated series titled Shaka ILembe. It has been hinted from 2020 that it's in production, it will finally drop in 2023 (no exact date was given as of yet). Join us as we unpack more of the story below. 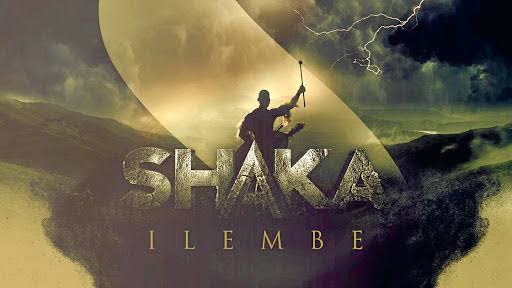 Entertainment Commentator Phil Mphela has revealed that Nomzamo Mbatha is not only a lead on the series but also a producer to bring the whole concept to life. She plays the role of Nandi alongside Sthandiwe Kgoroge that plays Queen Mthaniya. The production is led by Bomb which has a huge catalog of hit series and short movies including Isibaya and the iconic Yizo Yizo.

What is the series about? 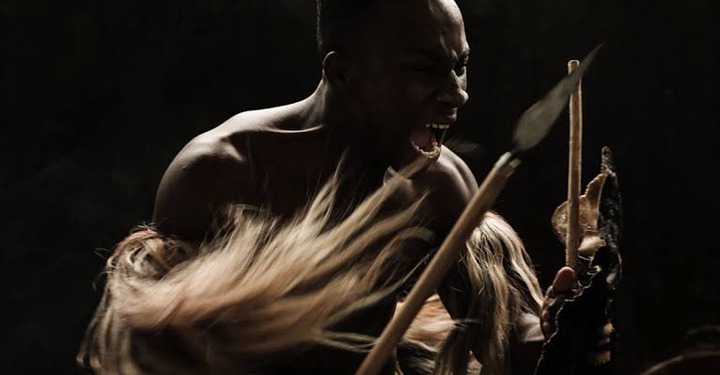 According to reports and interviews by the production, it's an epic series that tells the story of precolonial kingdoms between heroes and villains that lived in the Shaka era. They have futher indicated that they are attempting to make it big as Game Of Thrones and be as authentic as possible whiles being entertaining. The production company itself has been dominating. They've collected multiple awards including international ones for their outstanding achievements in the entertainment industry.

What are you looking forward to on this series? Share your thoughts on the comments section below, we'd love to hear from you. Remember to follow us for more informative articles like this one published daily.