Mzansi celebs who were not born in the country 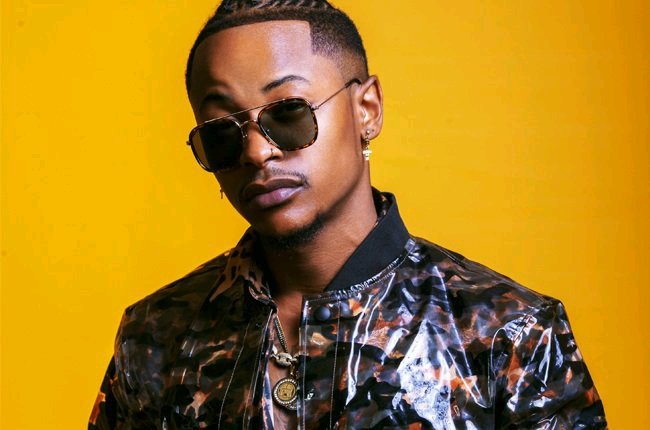 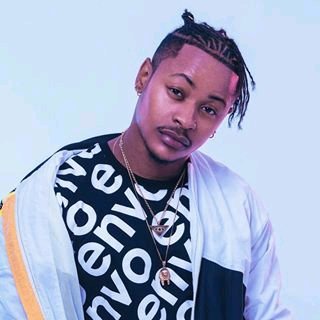 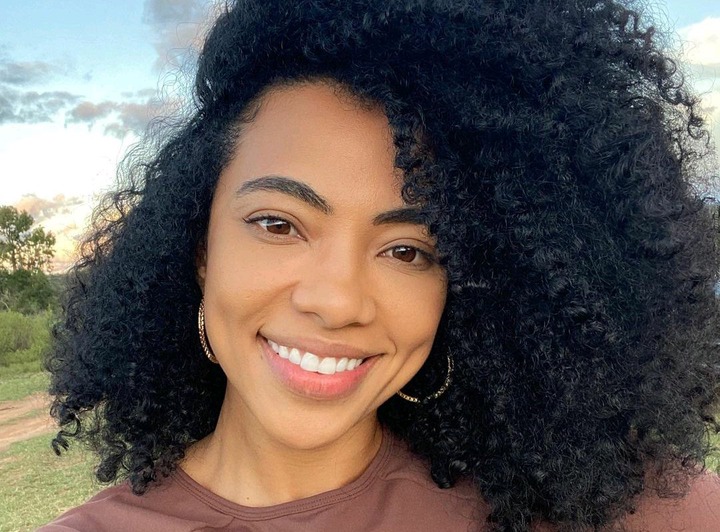 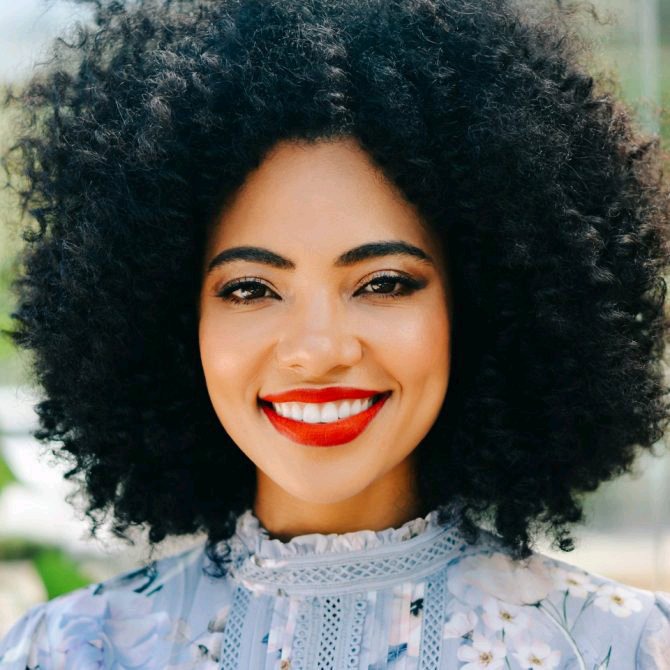 The actress, who is 33 years old, was born in Swaziland and grew up in Manzini. When she was a teenager, she moved to South Africa to finish her schooling at Uplands College in Mpumalanga province. Since then, she has been staying in the country to act and run her businesses full time. 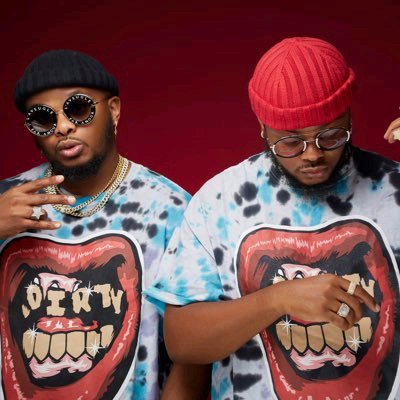 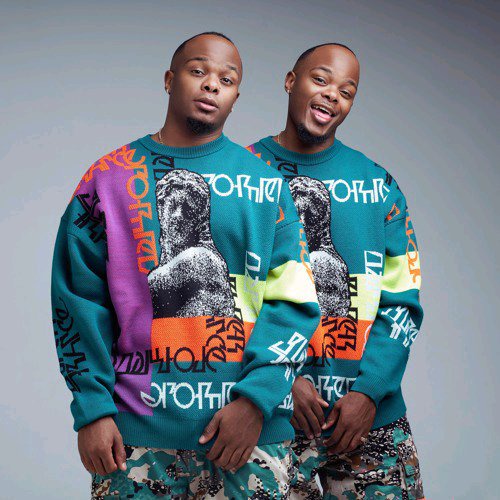 ile and Banele, who play in the major leagues, were both born in the United States of America. After Apartheid, they moved to South Africa because both of their parents had to leave the country. The boys can't speak any South African language, but they can understand some of them. 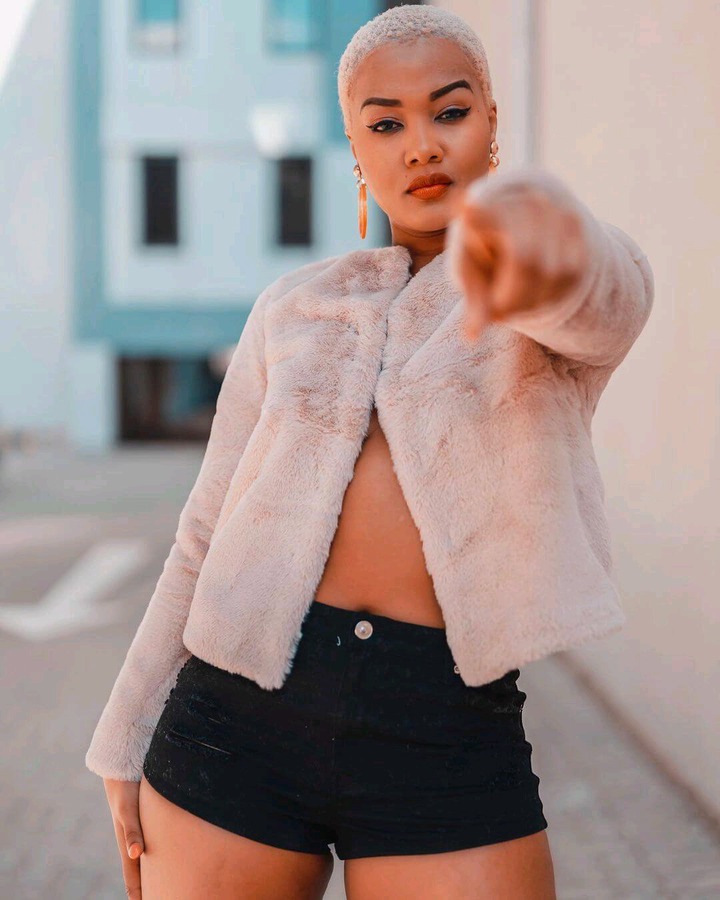 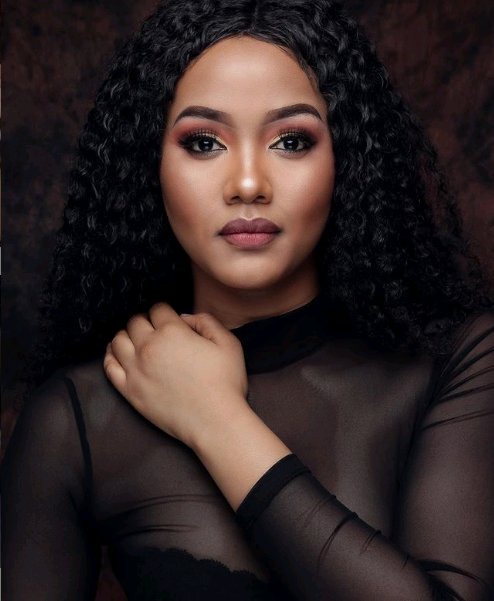 Botswana is where Marang, a 27-year-old model and actress who plays her at Muvhango, was born and raised. She went to South Africa after getting the part because she wanted to make movies in her own country.

Ronaldo as Chelsea Potential this summer, here we go.

Assault Case For Malema Has Been Postponed.

Twins perished into this shack fire in Hendrina

Woman caused a stir on twitter after celebrating her 21st birthday. People are saying she looks 37.