Mzansi have reacted to this season of #Mnakwethu After it was noticed that the show featured young man's who are taking chances and disrespecting the practice of polygamy. Viewer's of the #Mnakwethu are saying that the show should have an age restriction on those who are writing to the show to be helped. 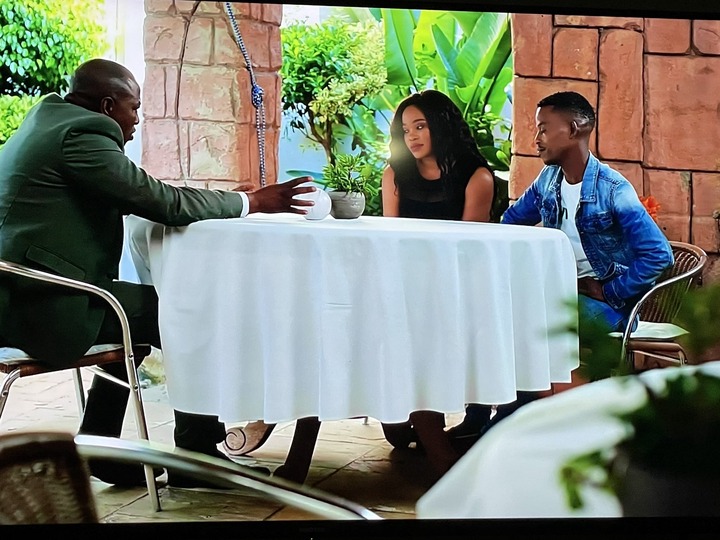 Mzansi were not impressed by the 29-year-old petrol attendant who wanted to take another while while he has not paid lobola to the first wife. #Mnakwethu has proven that Polygamy has got nothing to do with money because he is a petrol attendant he will be able to take care of two wives.

Viewers are saying that the host of gje show Musa Mseleku is misleading all those who are struggling in Maskandi artist. People are wondering how is this man going to provide for two households with his petrol attendant income. 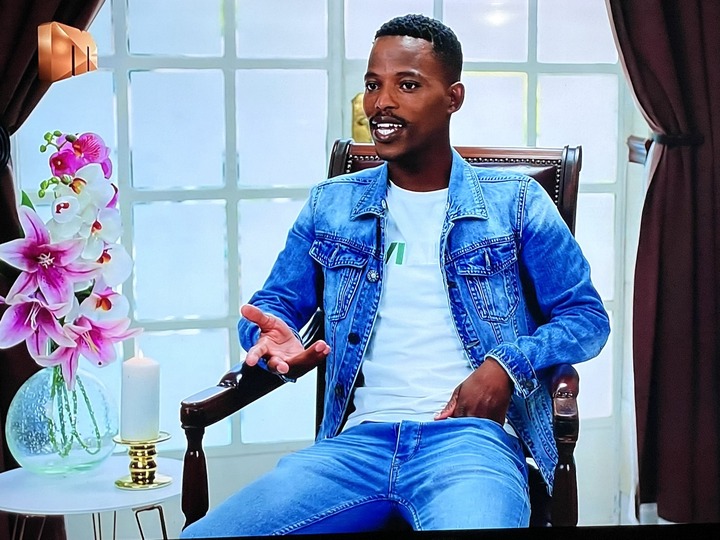 The couple dated for 3 months and lost contact for over 4 years. In the interim, they both moved on and had kids in their respective relationships. However, the some how they meet years later and decided they’re still dating because they have never broken up.

This woman is showing us that you can still say NO in a calm, civil manner. She said no without screaming at any one, even though her husband disrespected her in front of the whole continent. 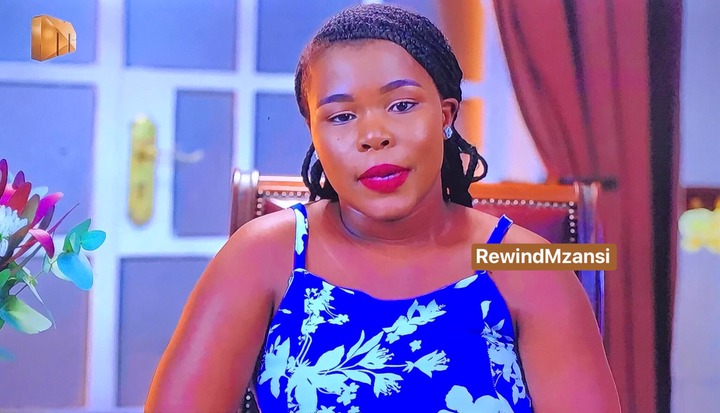 The situation of this woman is similar to Musa Mseleku who is a host of the show. Musa Mseleku is known of having four wives. He met the second wife MaYeni before MaCele. Musa and MaYeni took a break, after years they reunite and she become second wife. Although many people hate the show but this latest episode were one of the best show.