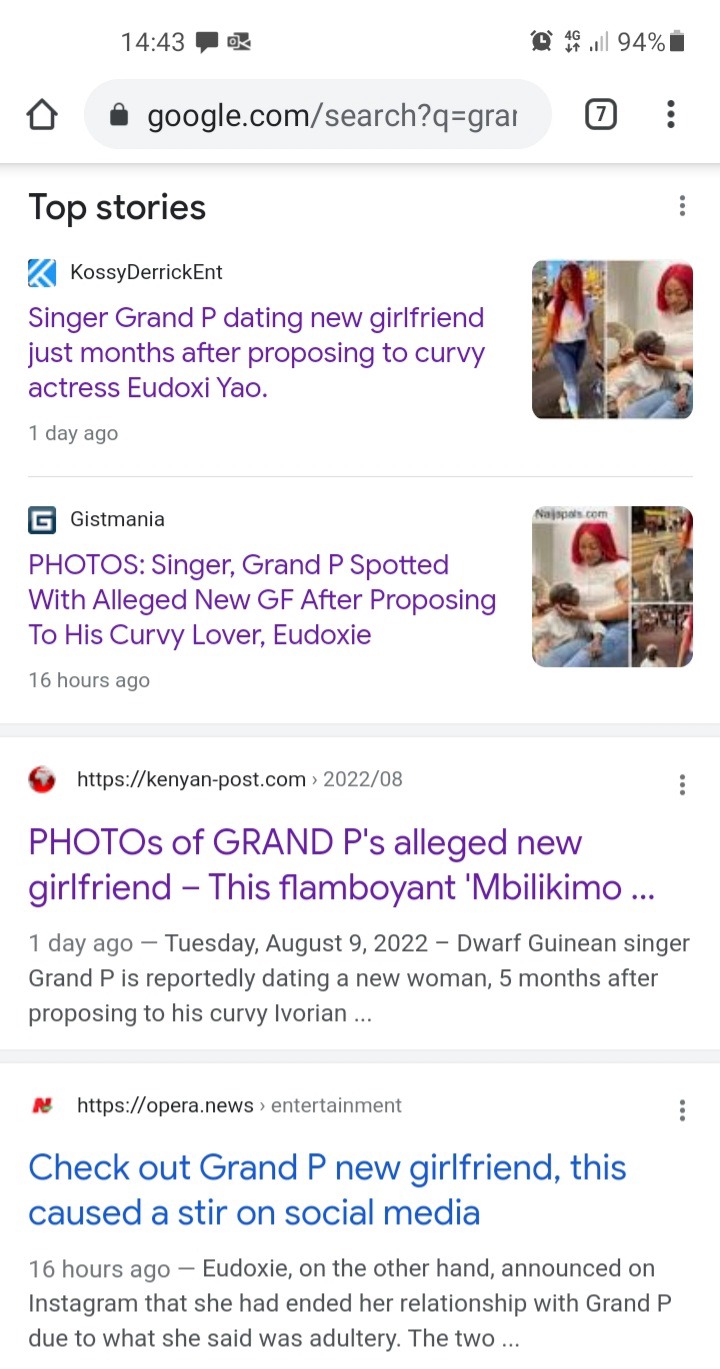 The Guinean Singer, Grand P left his fans and followers jews dropped after he has been spotted with another woman. Apparently their pictures is currently circulating in social media leaving many people with mixed reactions. 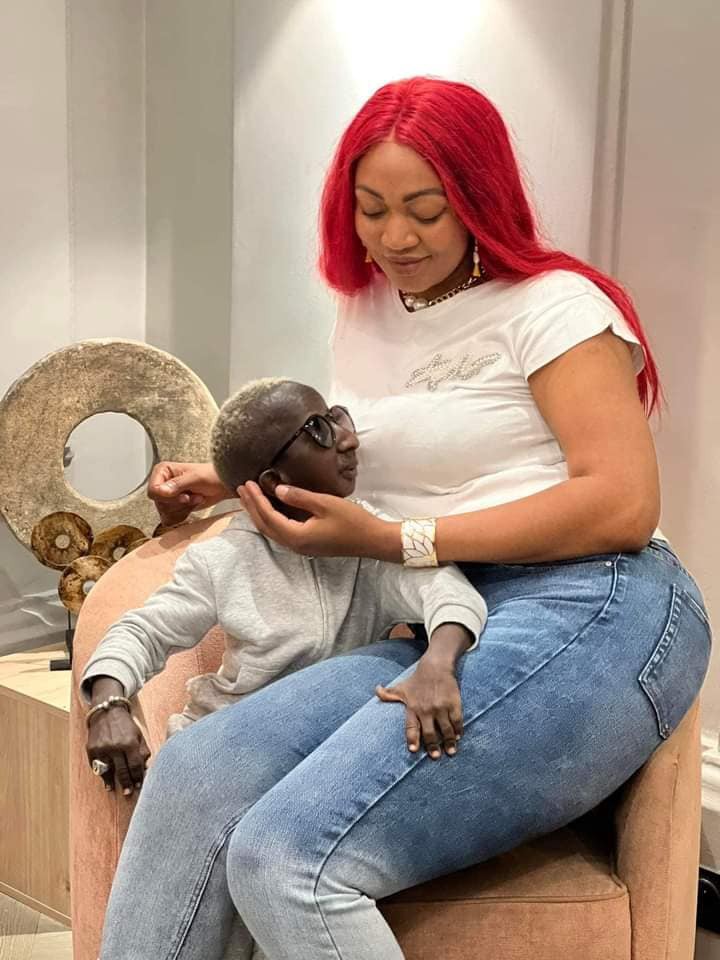 Grand P is popular known as Guinean singer who is popular known of dating plus size model Eudoxie Yao. Grand P became famous after his relationship with his curvy Ivorian girlfriend Eudoxie Yao. The couple has been giving fans and followers hard time to breath as they were making the best couple goal. 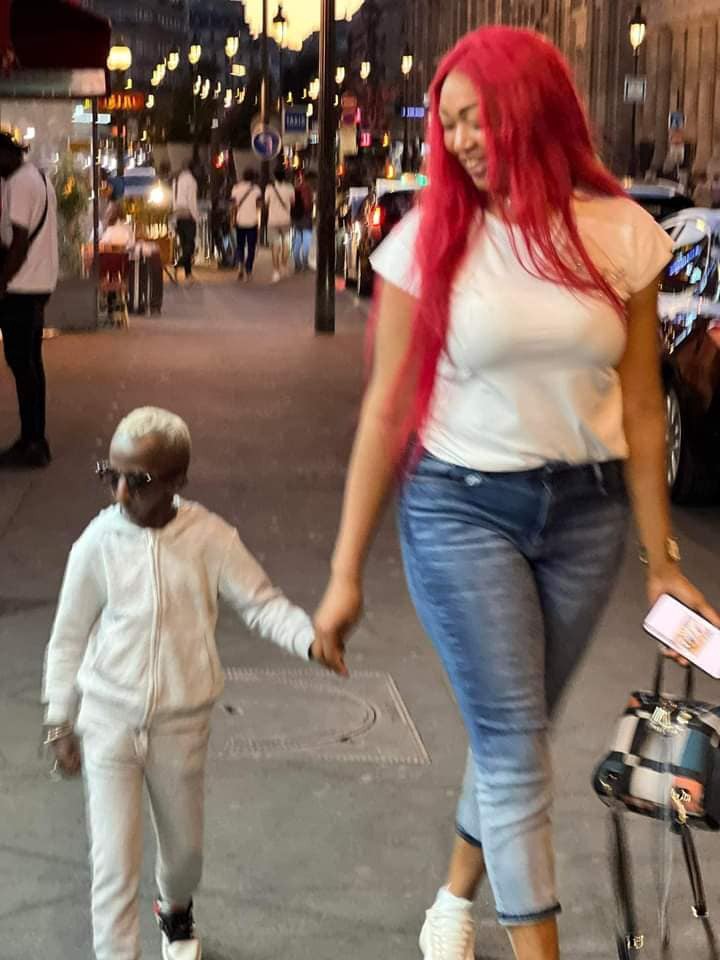 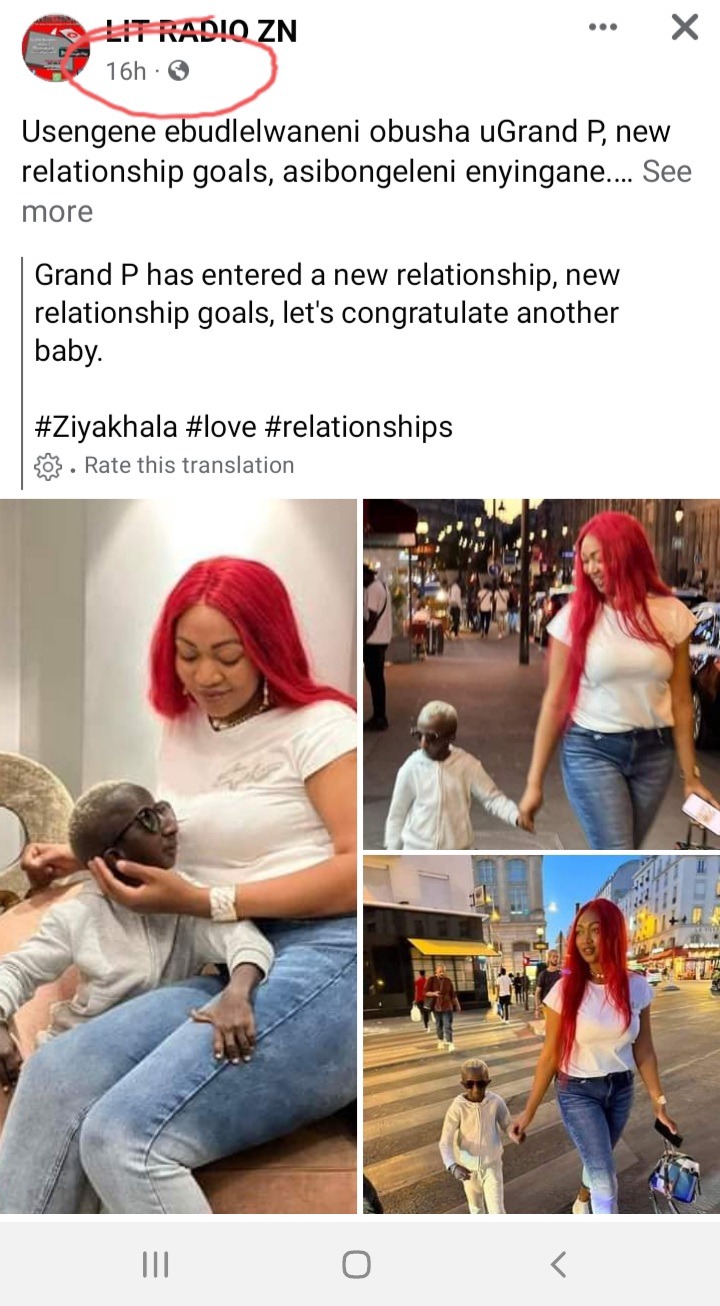 Mzansi Is let speechless after seeing Grand P with another baby. People have been congratulating him for getting a new girlfriend. Grand P looks happy with the new girlfriend in the pictures which is currently circulating in social media. It has not been revealed who this lady is as no details about her has been revealed. 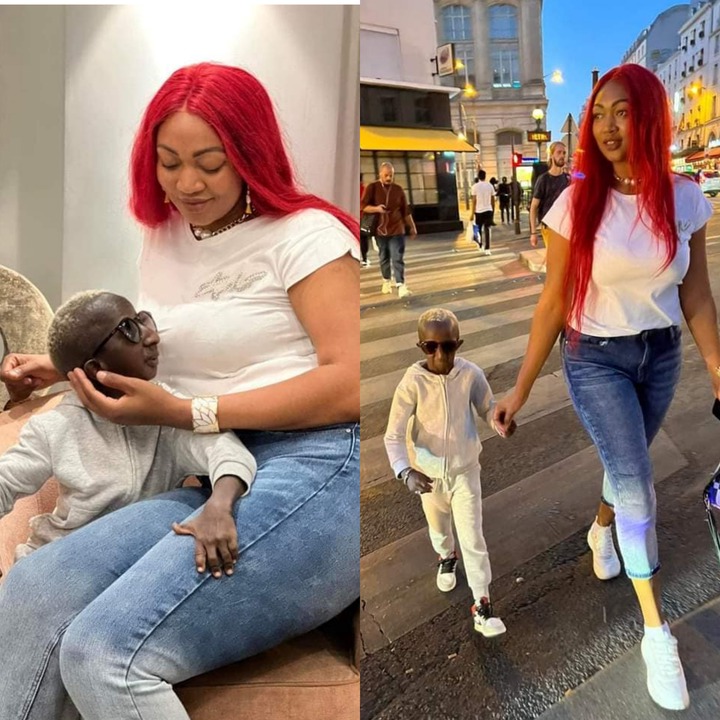 Many people has shown their worried after seeing the pictures. Some people find it's hard to believe that this is love. Because of his situation of Dwarf people still think it's a sister who is walking with her child. Many have Criticized their relationship because he is short. Many people think that all these ladies that go to him are only in for money and fame.