People comment on how they feel about BBMzansi shower hour

By TheeNewsAddict (self media writer) | 3 months ago

The Big Brother Mzansi is a reality show with cameras all around the house 24/7. The people who audition know this and they still audition but some viewers are worried that it's a bit of invasion of privacy. 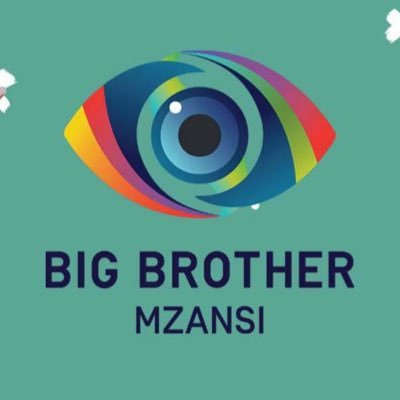 Yesterday was the first shower hour of this season and people were somewhat very happy especially ther perverts of Twitter. While others were complaining about this some people were telling those people to stop watching because they are enjoying it. A tweep said "If you not comfortable with watching shower hour then excuse yourself from BBM lesatloba matepe please #ShowerHour."

The topic has been booming on both Instagram and Twitter because people have mixed views about this shower hour. A popular gossip page on Instagram asked their followers how they feel and what they think about shower hour. Here's the link to the story https://instagram.com/stories/thepopcornroomrsa/2759534459872800024?utm_source=ig_story_item_share&utm_medium=share_sheet 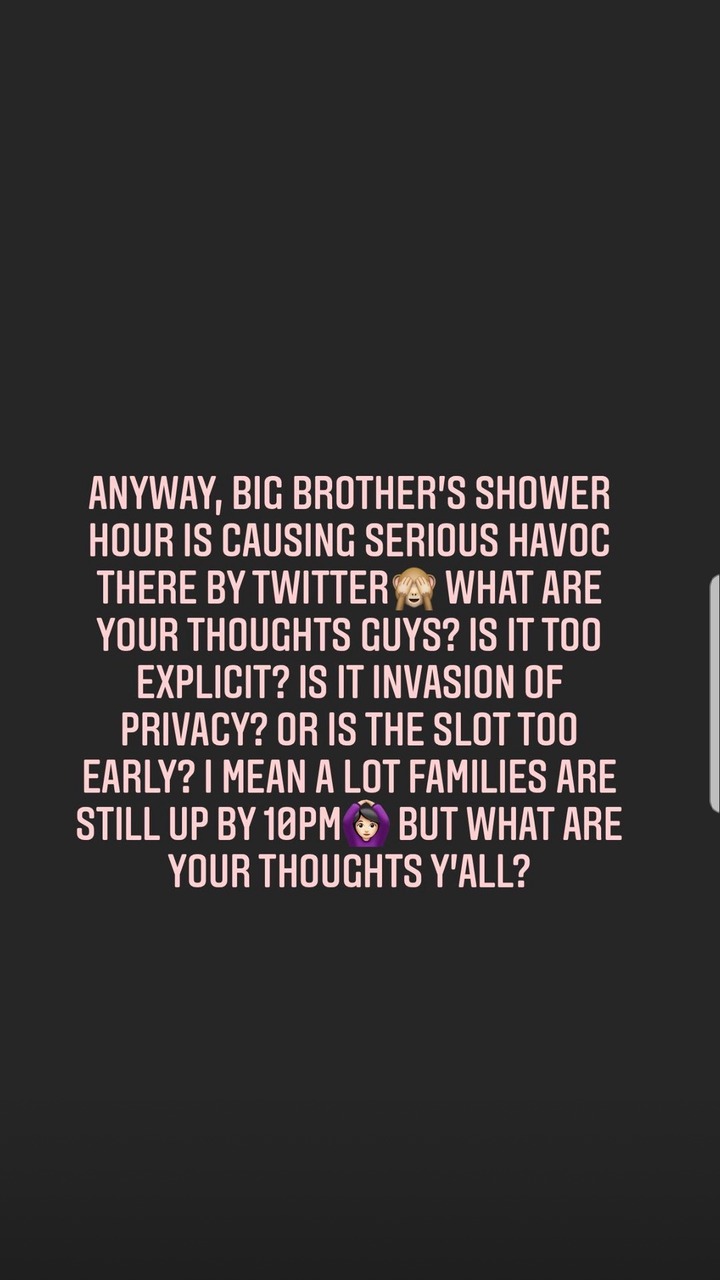 A lot of people commented on how they feel and some are concerned about invasion of privacy. A follower said "i have a problem with it. Shower hour has always been there but the sloth is too early and like you said families are still up by 10 PM but then again the show is rated 18."

Another follower said " a little too explicit. There's no need to have a whole segment to be dedicated to shower hour. " 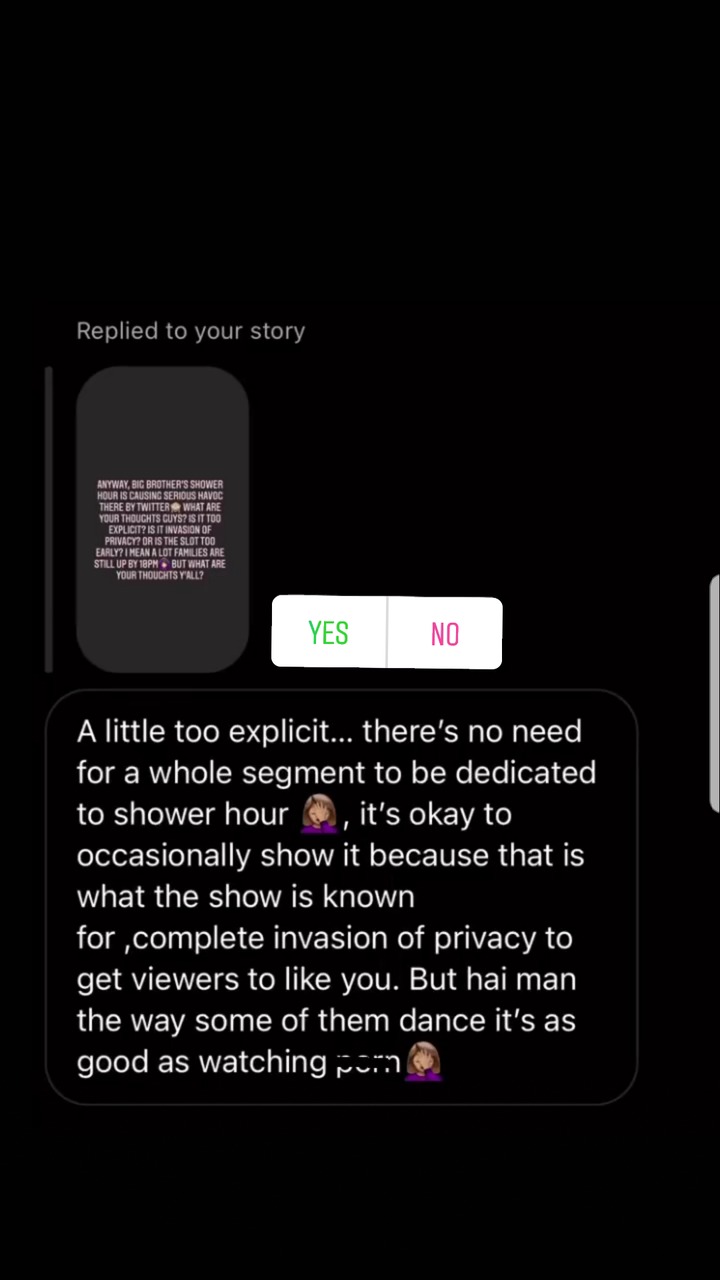 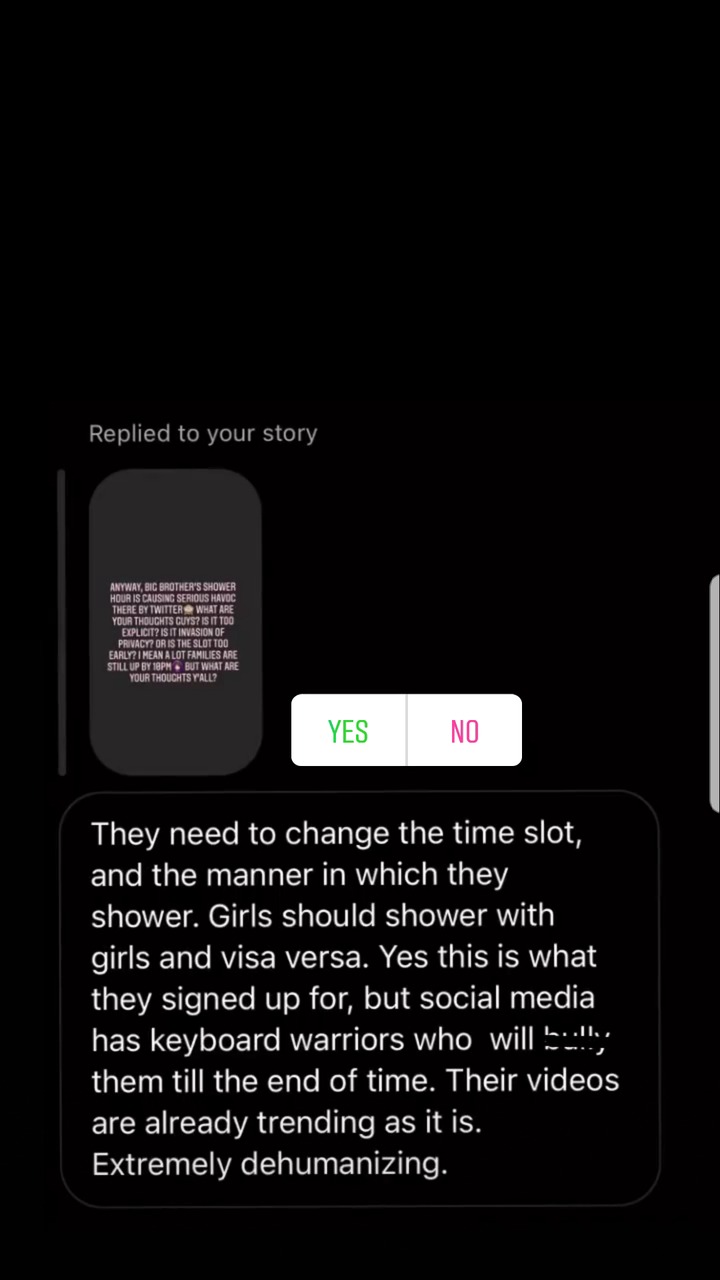 I know some people are saying these people signed up for this but is that fair though? Back on Twitter, a tweep said "just because they agreed or signed a contract , it’s doesn’t mean they ain’t being exploited . #ShowerHour #BigBrotherMzansi." 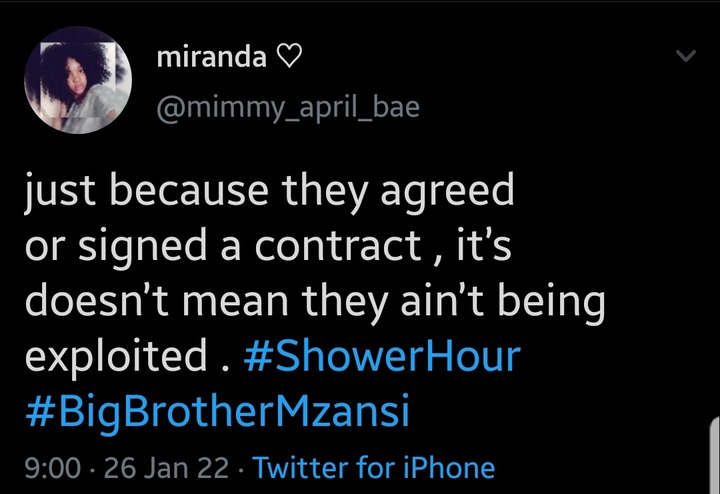 I think they should change the time slot to a bit late or maybe midnight because even if it rated 18, some kids don't care especially if parents are not supervising. Also the thing of both genders bathing together seems a bit worrying and a bit invasive to those who are uncomfortable with that setting.