The director of the film Generations: The Legacy, Mfundi Vundla, has been hospitalized in Parktown for the past thirty days due to a chronic illness. Since the beginning of this year, the legendary executive producer and director, who is 75 years old, has been battling a long-term illness that is making him weak. This illness has been affecting him since the beginning of this year. They were informed by a close friend that they were expected to pay a visit to Vundla at the Wits Donald Gordon Medical Centre, which is where he had been staying on and off throughout the entire month of April.

Mfundi Vundla, who directs the Generations television series, has been in and out of the hospital throughout the month of April.

Someone stated that he is not doing very well at all. We went to see him in the hospital the week before last, and we were told that he would be starting his medical care very soon. As a result, we are keeping our fingers crossed that he will make a speedy recovery. The publicist and spokesperson for Generations: The Legacy, Nandipha Pantsi, acknowledged that Vundla had been transported to the hospital, but she was unable to say anything additional about the situation.

Pantsi summarized the situation as follows: "He was in the hospital, but he's back home now, and he's doing good." According to a third buddy, Vundla was able to leave the hospital earlier this week and is now back home with his family. According to the buddy, "He is still very sick, but he is getting better," even though he is still quite unwell. Because they were in the dark about what was going on, the cast of the well-known soap drama did not realize that Vundla was ill. 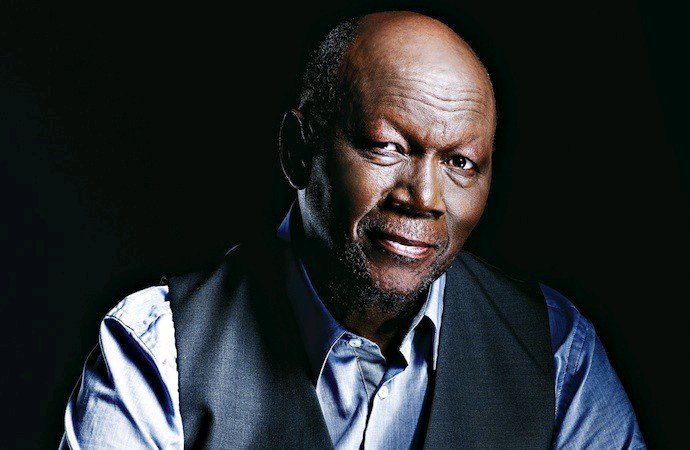 An experienced actor from the soap drama that airs on SABC1 has stated, "I don't know anything that makes me think he isn't alright." I haven't seen him at work in a while, but I didn't ask anyone about it because he is my boss, and his personal life has nothing to do with me. I was completely unaware that he was even admitted to the medical facility. I really hope he will start to feel better very soon. Another lead actor has stated that he was taken aback when he learned about Vundla's health.

"I have no background information on him," she stated. The actor's response was, "I was unaware of that." Marula Pictures, the production firm behind Generations: The Legacy, is led by Vundla, who serves as executive chairman of the company. In 1993, the first episode of Generations was filmed. Vundla received an honorary doctorate in literature from the University of Pretoria (UP) in May of the previous year in recognition of his status as a pioneer in the South African entertainment industry. Vundla is also responsible for producing the hit show Backstage on eTV as well as the Afrikaans program Binneland.