Mzansi have been excited to see "The Real Housewives Of Durban". Mzansi gave us the best reality show ever. The show has featured famous faces like Nonkanyiso Conco, Sorisha Naidoo, Ayanda Ncwane, Annie Lodick-Mthembu, Kgomotso Ndungane and Nonku Williams. 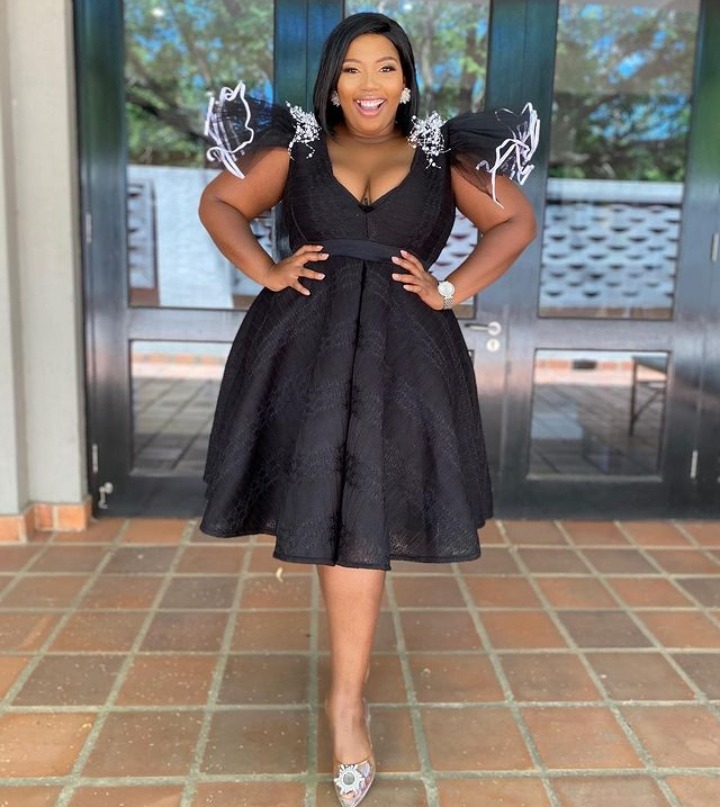 They show us the real life style they living in Durban. The last episode was one of the best where former president Jacob Zuma ex-fiancee Nonkanyiso get to revealed her type of man she want in life.

Apparently Nonkanyiso have said it many times when it comes to Zuma family she has no type. She has reveal5in a show that she has her limit. She was asked if she did not meet or been married to Jacob Zuma would she have dated his son Duduzane Zuma. According the "Times Live" this is what she said:

“I think I’m just that woman with a certain preference. Not at all, definitely no,” LaConco said 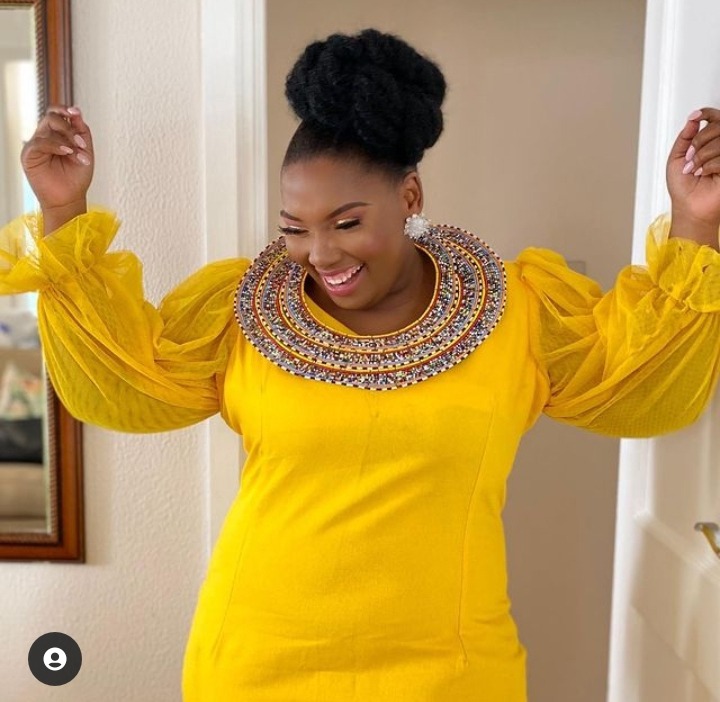 The larger-than-life personality, who is the ex-fiancé of former president Jacob Zuma, came prepared and gave viewers and the rest of her cast members levels of entertainment that were out of this world. There was style, elegance, shade and some memorable clap-backs from the KwaZulu-Natal businesswoman.

Nonkanyiso who is also known as LaConco was married to former president Jacob Zuma and have a child with him. Their relationship did not take long enough. She is still young and beautiful. She is said to be 30 years old while Her ex-husband Zuma is said to be 78 years old.