Lebo Morake, nicknamed Lebo M, who composed the score for The Lion King, secretly wed businesswoman Pretty Samuels in February of this year. The Grammy-winning producer is reportedly getting married for the seventh time!

Celebrities getting married more than once used to only happen in Hollywood, but South Africa is becoming a serious contender.

Lebo M, a reality celebrity and composer, has supposedly been married seven times—twice to the same woman—paid lobola at least once, and two of his relationships have apparently ended before they reached the engagement stage.

According to Sunday World, the well-known composer Lebo M, who married Pretty Samuels for the nth time, kept his marriage private from the prying eyes of the media.

According to a source close to the pair, their large wedding will take place this summer after they exchanged vows in front of a judge and witnesses.

The 57-year-old man is thought to reside with his brand-new spouse Pretty Samuels at a golf estate in Blair Atholl, Johannesburg.

After taking over as president of Morake's Lebo M Foundation, Samuels, who is in her 40s, began dating him.

The outlet was informed by a different source that Morake is much happier and calmer with his new wife. 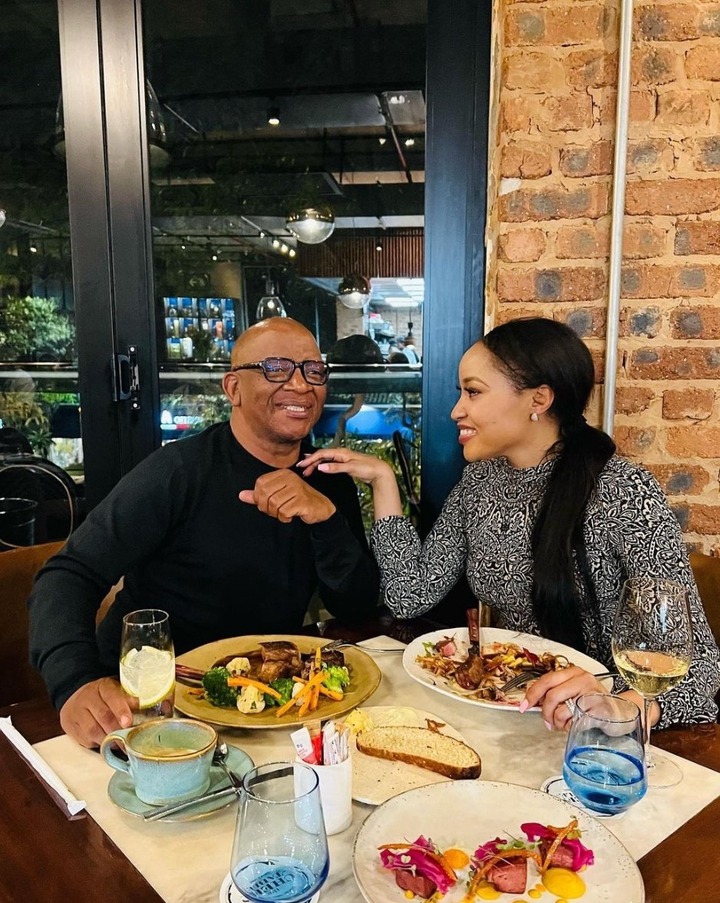