By DJMarlibu (self media writer) | 19 days ago 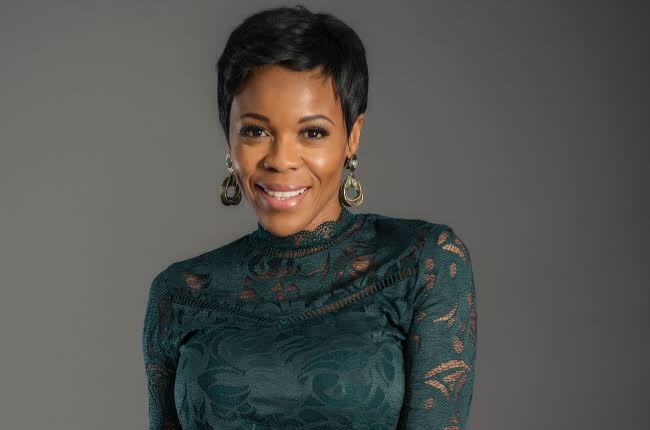 Born and raised in Moruleng, North West in South Africa.

She grew up passionate about the music and arts in the province.

She joined the legendary South African group, Crowded Crew, who shot to fame in the late 1990's.

In 2001, KB joined the e-TV soapie Backstage as herself, which coincided with the release of her debut album, Beautiful Vibrations (2002), which featured the hit song 'O A lla', earning her the name Mamosadi.

She is best known for her roles in the popular series Backstage, Mthunzini.com, Rhythm City and 7de Laan. 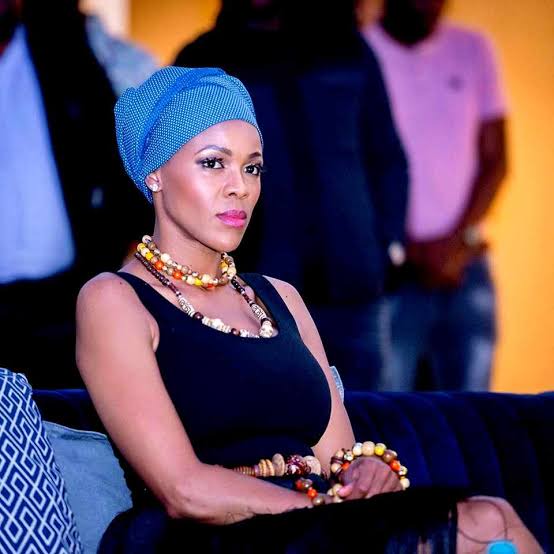 She has 6 albums to date, which have made her a renowned award-winning South African artist.

She is an all round entertainer that has shared arenas with the best of both local and international artists, Eve, Sibongile Khumalo, Busta Rhymes, Beyonce, Prime Circle, Ashanti, Dwele and Brandy. 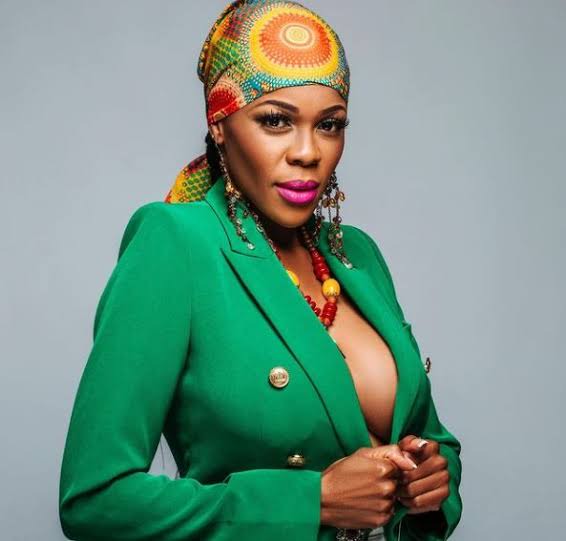 She started her acting career in 1999 with theater plays. She is best known for the show Backstage where she played the role of 'KayBee'. Post her departure on the show, she then played the role of 'Lucilla Vilakazi' in the popular television series Rhythm City.

She became a regular cast in the series until her departure in 2015.

In 2017, she joined the South African Afrikaans popular soapie 7de laan and played the role of a feisty lawyer, 'Lesedi'.

She also starred in season two of the series Thola as 'Dibuseng Makwarela'. She has also played a lead in the series Mtunzini.com for as 'Phaphama Molefe' and she earned two nominations for the Golden Horn Award for Best Actress in a TV Soapie in 2008 and 2011.

In my opinion l believe she is one of the most underrated super stars whose talents has transcended beyond the borders of Mzansi.

She is a passionate singer , a very flexible dancer and an undeniably talented actresses whose acting is of it's own nature and very captivating to watch. 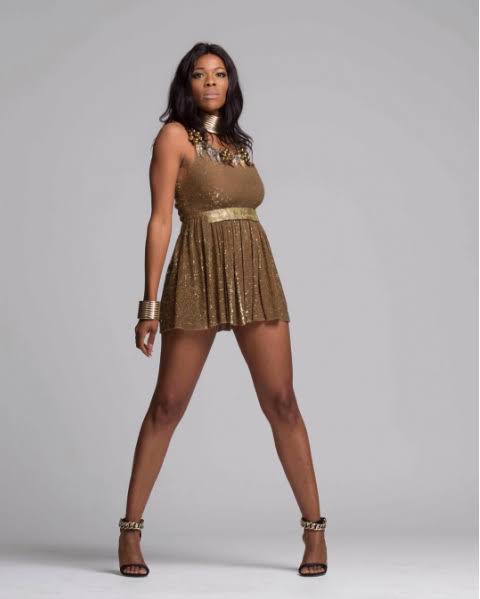 The thespian and singer is one of a kind , can you believe she is in her 40s but she doesn't look anything close to her age . She also happens to be one of the sexiest female stars in Mzansi and she has graced a lot of beauty and lifestyle magazines ' covers .

KB is an inspiration and she is showing no signs of slowing down any time soon , making a her a timeless and classical super star. 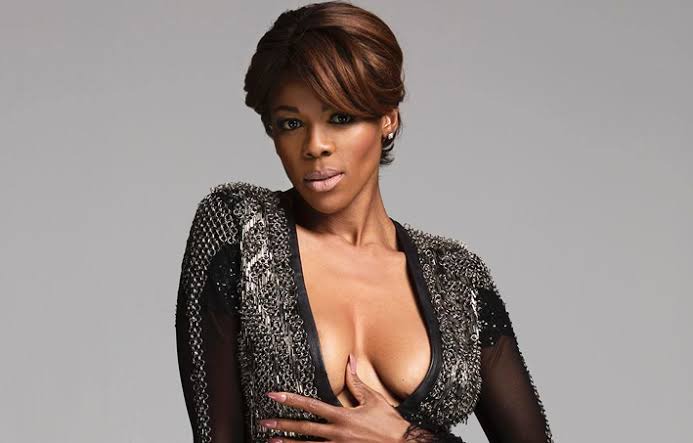 South Africa: My neighbour wanted to rape me

The First Ever Female Neurosurgeon From The University of Pretoria