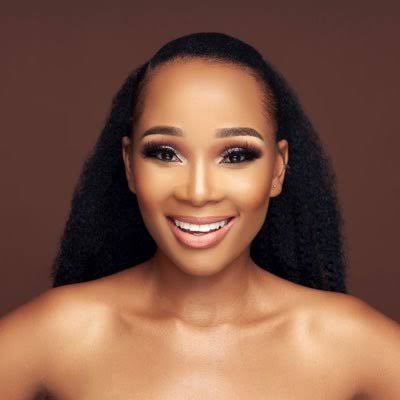 She has made her name in South Africa as an actress and presenter, but Innocent is probably more famous for having an identical twin. She got into the limelight when she was featured in SABC 1’s soap opera Skeem Saam as Sthoko. Ever since, the public has fallen in love with her and her twin sister, making them trend in social media for how they confuse people. Like any other twin set, Innocent and her sister Millicent have a strong bond and do many things together.

Innocent and her twin sister established a theatre production company that teaches acting to young people in Pretoria’s deprived townships. She was an MC at the FIFA 2010 Soccer World Cup Fan Park and has performed live music shows with her twin, including the David Dee Season 1 Concert. 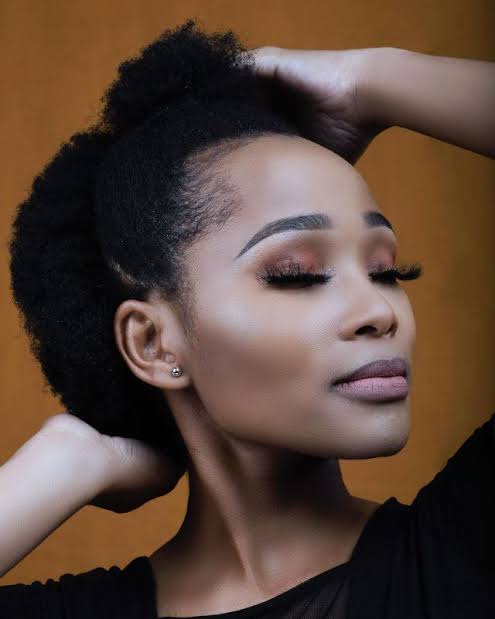 The twins wrote, co-produced, and acted in a number of theatre plays, including Hu’s Hu in Jozi, The Dream of a Queen, Cry Your Last Tear, and others, which were performed at the South African State Theatre and UNISA Theatre. On Friday, January 6, 2017 (Season 5, Episode 130), she made her debut as Sthoko on Skeem Saam. Her character’s story arc involved an abusive relationship with a man who nearly killed her. She returned to the role in Season 6 of the show in 2018.

Just like any other child, Innocent attended school and even did her matric. She fell in love with film and got a chance to play a recurring role on Skeem Saam. She started a theater production company with her sister Millicent.

Innocent got married to a pastor, and as religious people, they had to do things the right way. This means their union had to be cemented in a church wedding. However, not much information has been provided about the wedding. 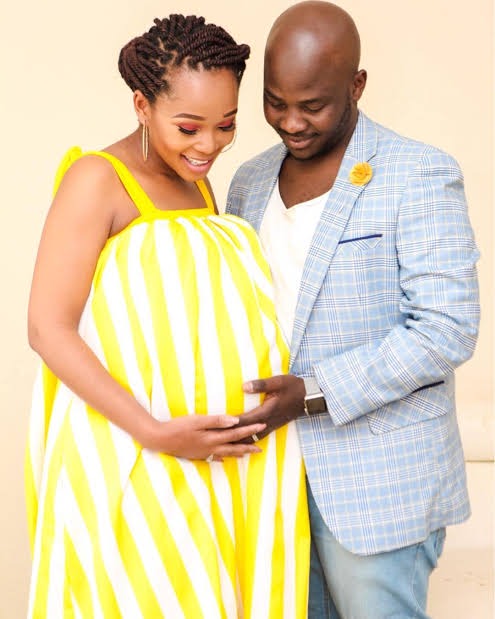 Innocent Sadiki's husband is Phindulo Sadiki. When they got married, she gave up Innocent Sadiki maiden surname and adopted her husband’s name Sadiki. They have two daughters, Emma, the eldest, and Ntombana Mukonanyi, the younger one. 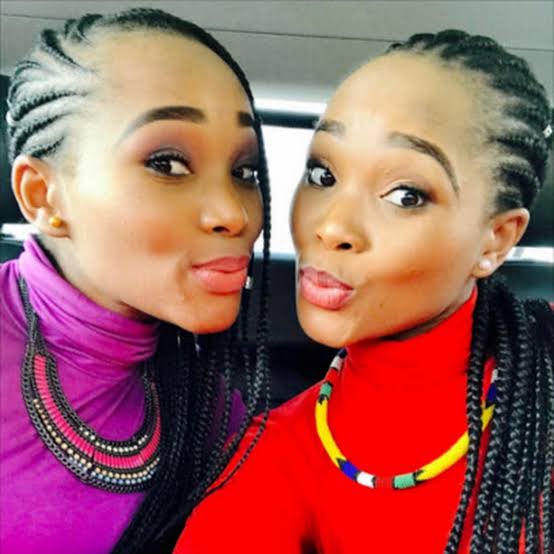 The sisters don’t make it it easier for people either because they usually spot matching hairstyles and sometimes wear the same outfits.

Millicent recently uploaded a picture with Innocent making fun of people who couldn’t tell who was who. 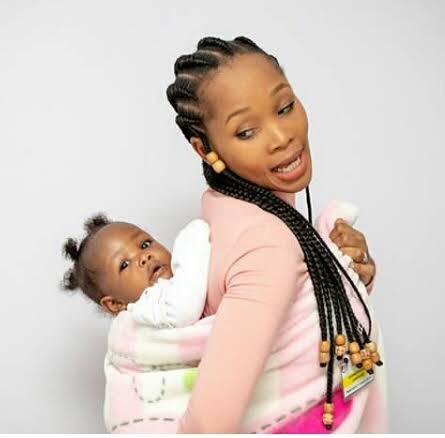 Innocent already has two girls and her sister two boys, as reported by OkMzansi.

The Sadiki's are still a young family, comprising of a father, a mother and two daughters. They are quite a happy family. It is almost a decade since they got married, and their love for each other seems to keep growing with each passing day. 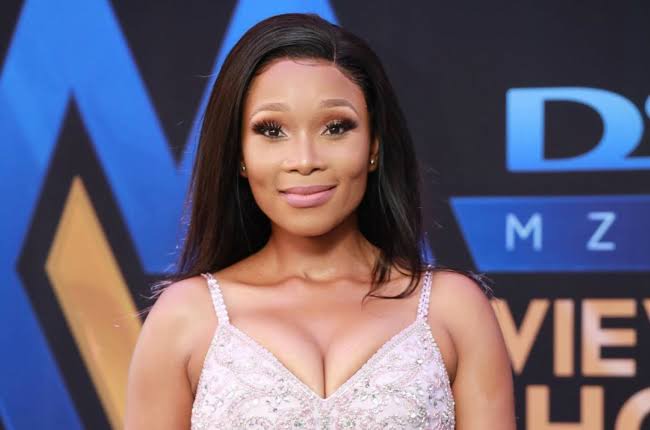 Skeem Saam actress Innocent Sadiki and her twin sister Millicent Mashile have opened up about what it was like having a father who was in prison and how they have since learnt to live without him after he was murdered.

Innocent and Millicent were giving a talk at Zonderwater Maximum Security Prison in Pretoria when they decided to reveal their very personal story about their father.

Innocent Sadiki’s net worth is estimated to range between $500- $1Million. She gets much of her income through acting, presenting and brand endorsements.

5 Of "The Gods Must Be Crazy" Actors That Have Died